There’s been a lot of controversy recently over Channel 4’s hit show, Tattoo Fixers. Disgruntled tattoo artists up and down the country are claiming the show is making a mockery of their art and an ex-contestant’s Facebook rant about his alleged poor treatment has gone viral. Throw in a bit of tabloid sensationalism, and suddenly […]

John Krasinski gets emotional signing off on his eight-episode quarantine series Some Good News
ladsfads.com

’X Factor’ fans rejoice! We now have a start date for the new series – and there is not long to wait.  ITV have confirmed that the 13th run of the talent show will kick off with a double bill, beginning on Saturday 27 August at 8pm, and continuing on Sunday And to celebrate the […]

With ‘Strictly Come Dancing’ bosses seemingly casting their net further and wider than ever before, it’s inevitable that one or two of this year’s celebs might not already be well-known to everyone. Among the lesser-known contestants on this year’s show is Susan Calman, whose place on the programme was confirmed on Jeremy Vine’s BBC Radio […]

Vicky Pattison has responded to a video clip which went viral last week, which some suggested showed her “gurning” during an appearance on ‘The Xtra Factor’. Last weekend, the reigning ‘I’m A Celebrity’ champion appeared on the ITV2 show, to be interviewed by Rylan Clark-Neal and Matt Edmondson. Shortly after the appearance, though, several media […] 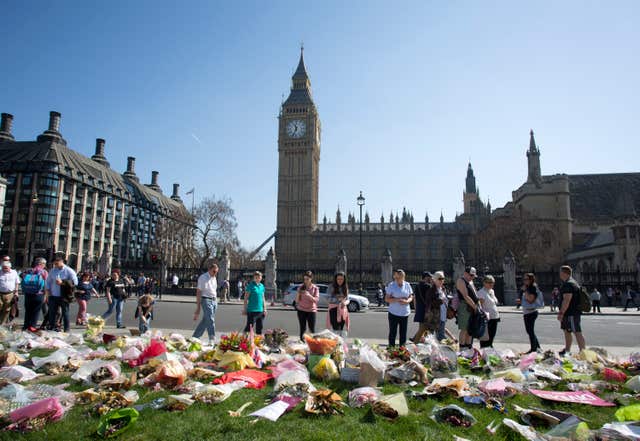 Police want members of the public to act as “counter-terrorism citizens” to help them stop deadly attack plots. Security chiefs say information from the community is crucial to confronting the unprecedented threat – with more than 6,000 tip-offs yielding useful intelligence last year. Launching a fresh drive to encourage reporting of suspicious behaviour or activity, […]

Over the years, plenty of wonderful characters have featured in ‘EastEnders’, and we can’t help but notice how many of them are women. While the blokes of Albert Square aren’t bad, it’s the fierce matriarchs who usually rule the roost, delivering witty put downs and driving storylines forward. Where would be without Dot Cotton’s sage […]

I recently heard some great new music from Angry Baby Music and I wanted to share the review here with you. Being a fearless storyteller is a great starting point for any contemporary folk singer. Add to that the creativity to build stand-out instrumentation topped by a voice that is uniquely sweet and complex and […]

The Motherf**ker With the Hat is a Motherf**king Powerful Play
ladsfads.com

Hats off to the The Motherf**ker with the Hat, a motherfu**king powerful play that’s well worth catching during its London premiere run this month and next at the National Theatre. American playwright Stephen Adly Guirgis’ award-winning and 100% N-Y-motherf**king-C story of fidelity fraught with fatigue and compulsion proved a hit in the city where it’s […]