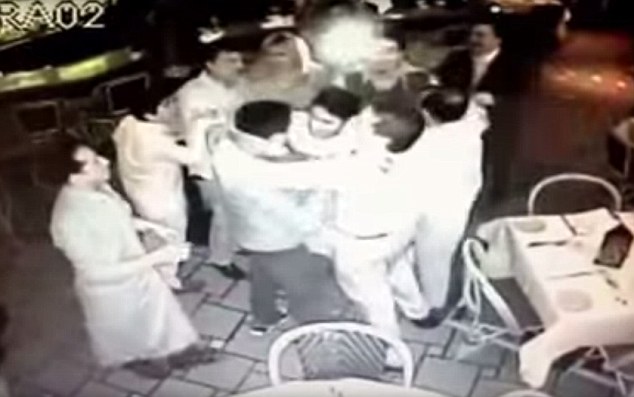 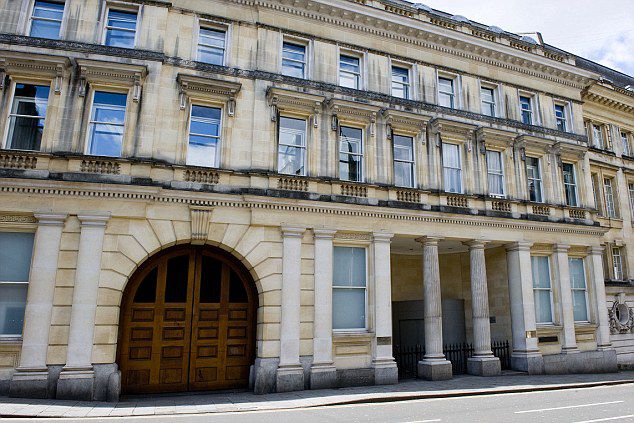 David Bowie. What a way to go. No playing up to the media for the sympathy vote. Got his affairs in order. Gave the fans a last great album. Contacted all those close to him, then closed his eyes. Most of us won’t have felt the impact Bowie made when he appeared as a bolt […]

This Morning's Phillip Schofield And Holly Willoughby Reduced To Giggles As He Makes Innuendo About 'Whizzing All Over The Kitchen' (VIDEO)
ladsfads.com

Holly Willoughby and Phillip Schofield have only just returned to ‘This Morning’ after their Christmas holidays, but they’re already up to their old tricks. READ MORE: Bad Weather Causes Live ‘This Morning’ Mishap Holly Is FHM’s Last-Ever Cover Star How A Boozy Lunch With Phillip Schofield Nearly ‘Killed’ Holly Willoughby The pair could barely contain […]

Gary Lineker And Wife Danielle To Divorce Because He Feels He's 'Too Old For More Kids'
ladsfads.com

Gary Lineker and his model wife are to divorce after six years of marriage, it has been revealed. READ MORE: Gary Lineker ‘Bleeds For The BBC’ After Cutting His Hand During Awards Show This Man Tattooed ‘Gary Lineker Shags Crisps’ On His Arse S**t On The Telegraph? Lineker Embroiled In Twitter Spat With Journo According […]

Derren Brown's 'Pushed To The Edge' Has Got A Lot Of People Worried
ladsfads.com

Derren Brown is back and this time he’s making us kill each other. Well, not quite but his latest show has caused quite a stir for getting poor unsuspecting people into such a state that they willingly go along with a plot to push an old man off a roof. Brutal. Derren Brown. Making you […]

Holly Willoughby has further cemented herself as the new Cilla Black after landing her own dating show. READ MORE: Holly And Phil’s Latest Innuendo Is Bound To Get You Giggling Holly Willoughby Has Chopped Off Her Long Locks Holly Is FHM’s Last Ever Cover Star The presenter, who already hosts a revived version of Cilla’s […]

The 28-year-old singer and actress shared the news that her beloved French Bulldog had passed away on social media, while she was on a press tour for her TV series Younger

While David Bowie was already on course to top the albums chart this week, following the recent release of his latest studio album ‘Blackstar’, news of his death On Monday (11 January) has prompted 13 more of his albums to rise up the official Top 100 chart. READ MORE: This Stunning Bowie GIF Has Really […]