The news came shortly after it was revealed that Labour is investigating Clive Lewis after an official complaint accused the shadow minister of groping a woman at the party’s annual conference last month. The allegation was made by a party member who said she was meeting the front-bencher for the first time when they hugged and gave […] 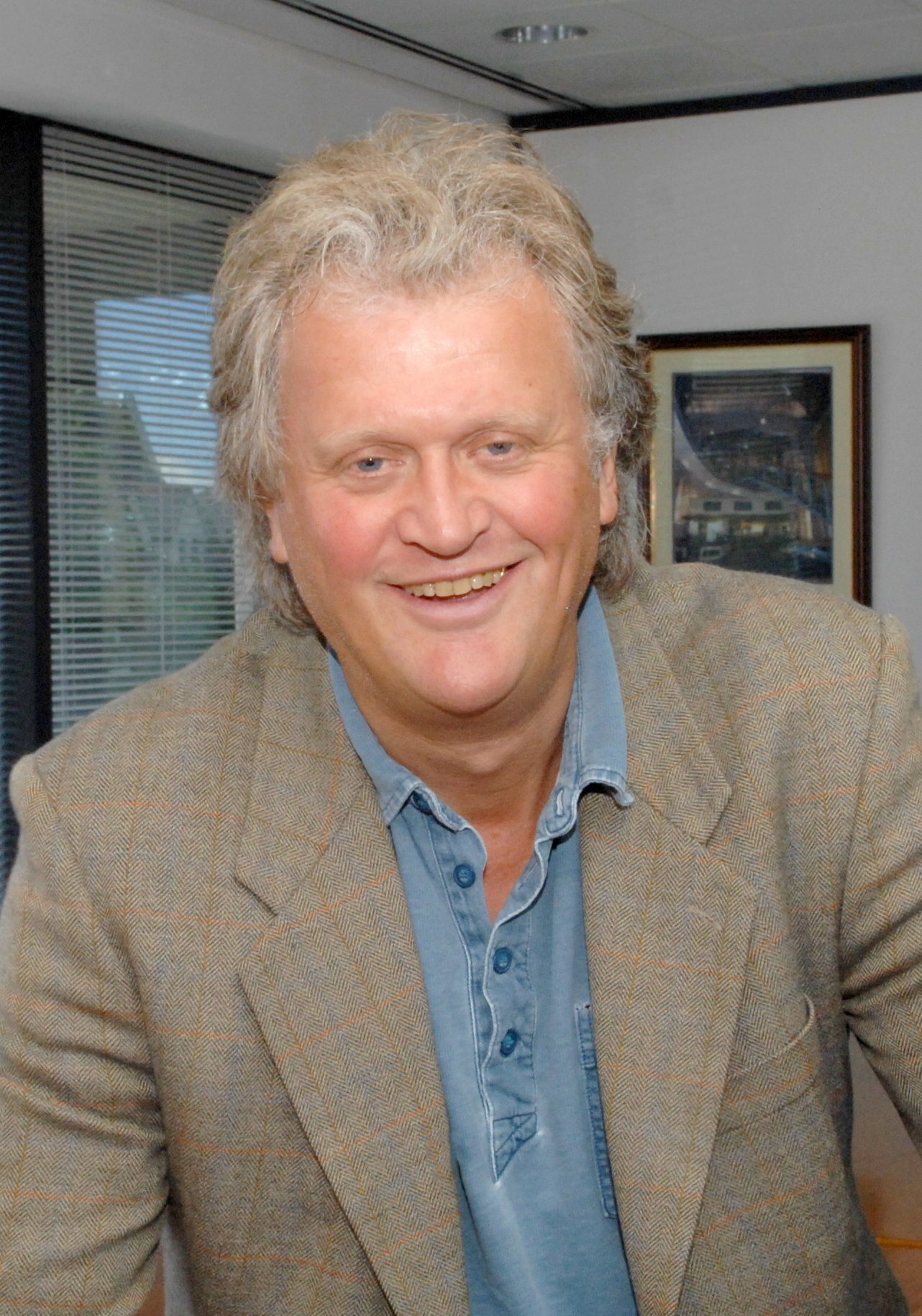 “I’m 100% sure what I’m saying is true,” Tim Martin tells HuffPost UK, after printing half a million beermats that tell Wetherspoon’s customers Brexit can make their food and drink cheaper, despite repeated warnings that leaving the EU will do the opposite. “If by any chance I’ve got it wrong, I’ve not made myself look too […]

The longest stretch of straight road in Australia, lies somewhere between Western Australia and South Australia along one of the country’s most famed highways, the Eyre Highway stretching across The Nullarbor Plain. From Norseman on the border of Western Australia to the Victoria Desert, driving the ‘Nullarbor’ as it’s known to Aussies, is a cross-country […]

London’s Metropolitan Police is reportedly investigating an allegation of sexual assault against Kevin Spacey. The assault is alleged to have happened in 2008, when Spacey was artistic director of the Old Vic theatre. Spacey has been embroiled in scandal since actor Anthony Rapp accused him of making a sexual advance when Rapp was just 14 […]

Filming on the forthcoming second series of ‘Westworld’ has been halted, due to health issues concerning one member of the “recurring cast”. Production is underway for series two on two separate filming units, with one of them briefly shutting down due to an unspecified cast member’s medical issue. A statement from HBO said: “Due to […]

Sex After A Stroke
ladsfads.com

Sex after a stroke can be extremely scary. You worry, in case a orgasm increases your blood pressure. You worry that with only half of your body working to it’s full capacity, will sex be the same as it was before? Will I be able to perform the way I once did? The answer to […]

Labour’s Harriet Harman has been accused of “appalling” behaviour after recounting a Holocaust joke on the This Week show and claiming “people like [host] Andrew [Neil] think things like that are perfectly alright”. The bizarre outburst came in a section on the show discussing if people are too easily offended with comedian Shazia Mirza arguing […]

The post that stood out the most came from Khloe Kardashian, 33, who looked nearly unrecognizable in a flashback photo from the late 1990s as she posed with toddler Kendall.

Last year alcohol-filled baubles were the Christmas trend that got everyone talking, from gin-filled delights to cocktail concoctions. But there was one down side to many of them: the price. Thankfully, cut-price store Home Bargains has come up with an ingenious way to lower the cost. Instead of selling pre-filled balls already containing alcohol, the […]

Theresa May has written to John Bercow to set out a new code of conduct for Tory MPs, following a series of allegations relating to sexual harassment at Westminster. The prime minister announced on Friday that the Conservative Party was also immediately setting up a new confidential telephone hotline for people to call to report […] 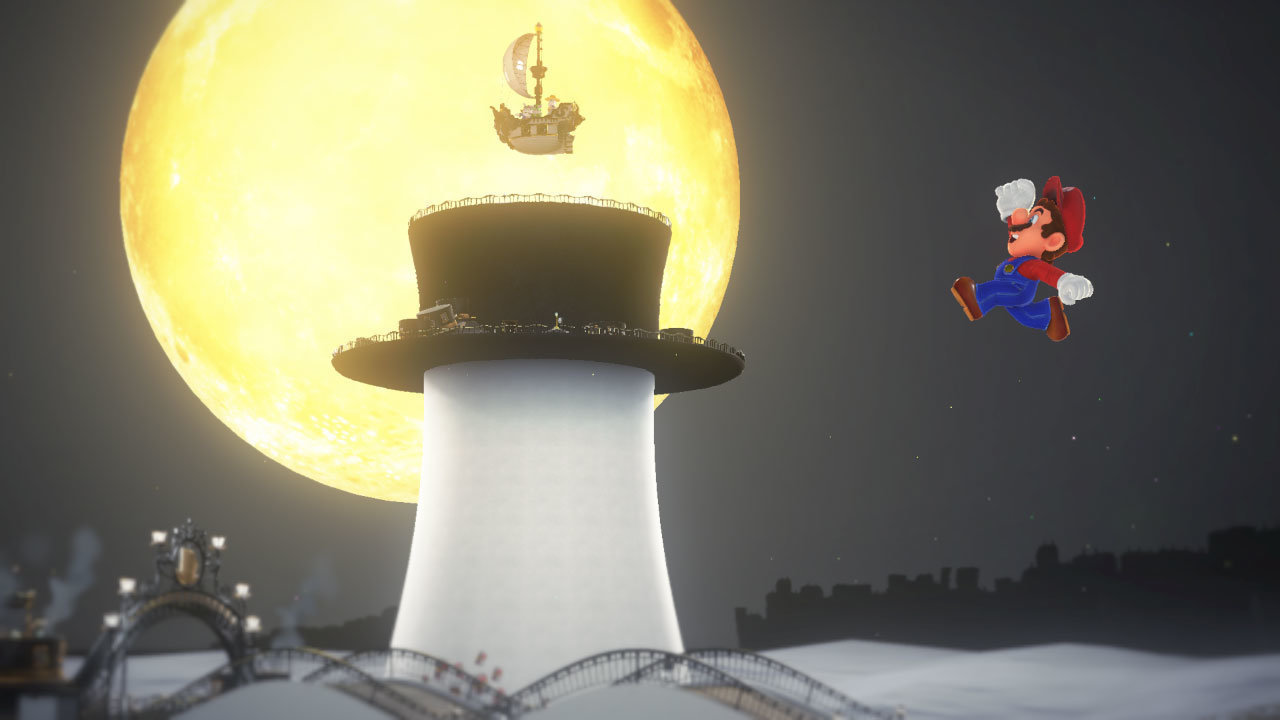 Ask a non-gamer to name famous video games and we’re willing to bet a lot of gold coins that Super Mario will be up there on that list. The superhero plumber may be one of the most recognisable of the virtual characters, yet you’d be surprised to learn he has fewer stand-alone titles than you […]

It is finally here. Proudly labelled by Xbox as the world’s most powerful games console, the Xbox One X has two clear objectives. The first is to usher in a new generation of visually stunning video games in true 4K resolution. The other of course is try and level the playing field against Sony who have, it’s […]

The Government Does Not Have The Right To Hide Brexit Impact Assessments From The Public
ladsfads.com

A curious thing happened in Parliament on Wednesday night. We saw a debate in which the Shadow Brexit Secretary Keir Starmer, the pro-European backbench Conservative MP Anna Soubry and the fanatical hard-line Brexit supporter Jacob Rees-Mogg, all found themselves on the same side of an argument. So, what was this unifying moment, bringing together politicians […]