Two more stars have joined the ‘Dancing On Ice’ line-up, with Candice Brown and Max Evans being confirmed for the show. Both stars were previously rumoured to be taking part and confirming the news on Chris Evans’ Radio 2 breakfast show, the latter revealed that he’s already started training. “I haven’t done any skating since […]

I saw Sam Shepard’s Buried Child at the Trafalgar Studios last week. It was an exceptional experience. There was no acting. Only being. In the play, Vince, played by Jeremy Irvine, gets angry. Very angry. This emotion, anger, is not shouting, because that would not be anger, that would be shouting. Irvine found his anger, […]

I recently heard some great new music from Angry Baby Music and I wanted to share the review here with you. Being a fearless storyteller is a great starting point for any contemporary folk singer. Add to that the creativity to build stand-out instrumentation topped by a voice that is uniquely sweet and complex and […]

‘Emmerdale’ bosses promised their ‘Misery’-inspired Barton family story would include a few twists and turns, and Thursday (13 October) night’s episode certainly delivered. Just in case you’ve missed a few episodes, let’s just catch up first, shall we? James Barton – who has broken his leg – is currently being held captive by his partner […]

How Do You Tour an Online Sensation?
ladsfads.com

I run Kilimanjaro, a live events promotions company. Our core business is music and we’ve worked with many major artists including Simply Red, Ed Sheeran and Red Hot Chilli Peppers. Over the last few years we have expanded into other entertainment and events areas including theatre, comedy, spoken word and sports. This diversity has been […] 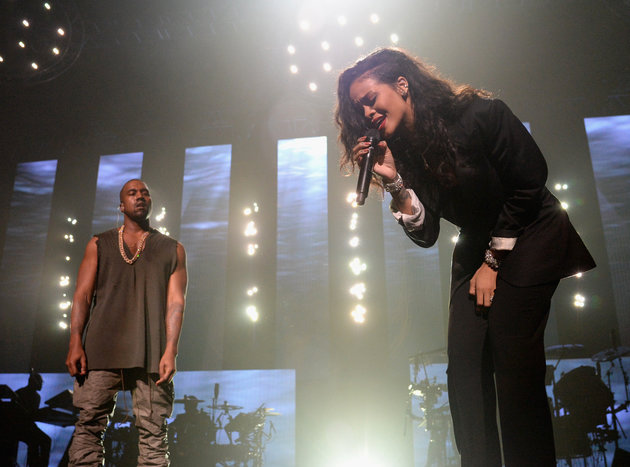 The whole internet was ablaze on Wednesday (25 April), when Kanye Westmade his most public pledge of support for US President Donald Trump yet. While Kanye has spoken favourably about Trump in the past – he even visited Trump Tower in the wake of the 2016 election result, and used the then-Republican-candidate as one of […] 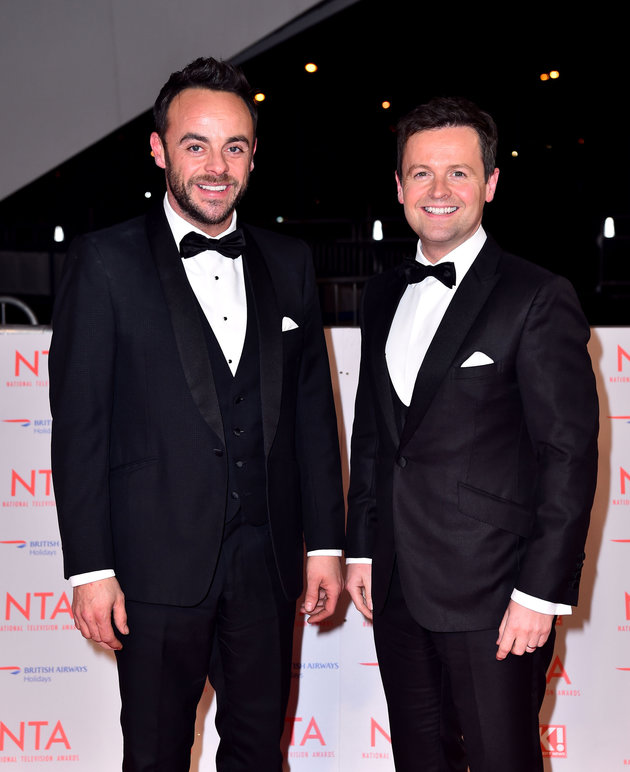