Sugar Ray's Mark McGrath says Scott Weiland 'was a shell of himself' before he died
ladsfads.com

The musician said he saw Weiland three weeks ago at a friend’s wedding where they ‘had a few drinks.’ ‘He was a little slow. It was strange,’ said McGrath, adding Weiland’s death wasn’t a shock.

Share this video Nobody told this poor cat the fishes weren’t real. A video showed him trying to hopelessly claw the sea life out of an Apple iMac screen. It may sound cruel but we think Pompous Albert deserved the humiliation. That’s because he’s always looking angry on his Instagram account. Like here. <a href="https://www.instagram.com/p/-7BatEnwEA/" style=" color:#000; font-family:Arial,sans-serif; […] 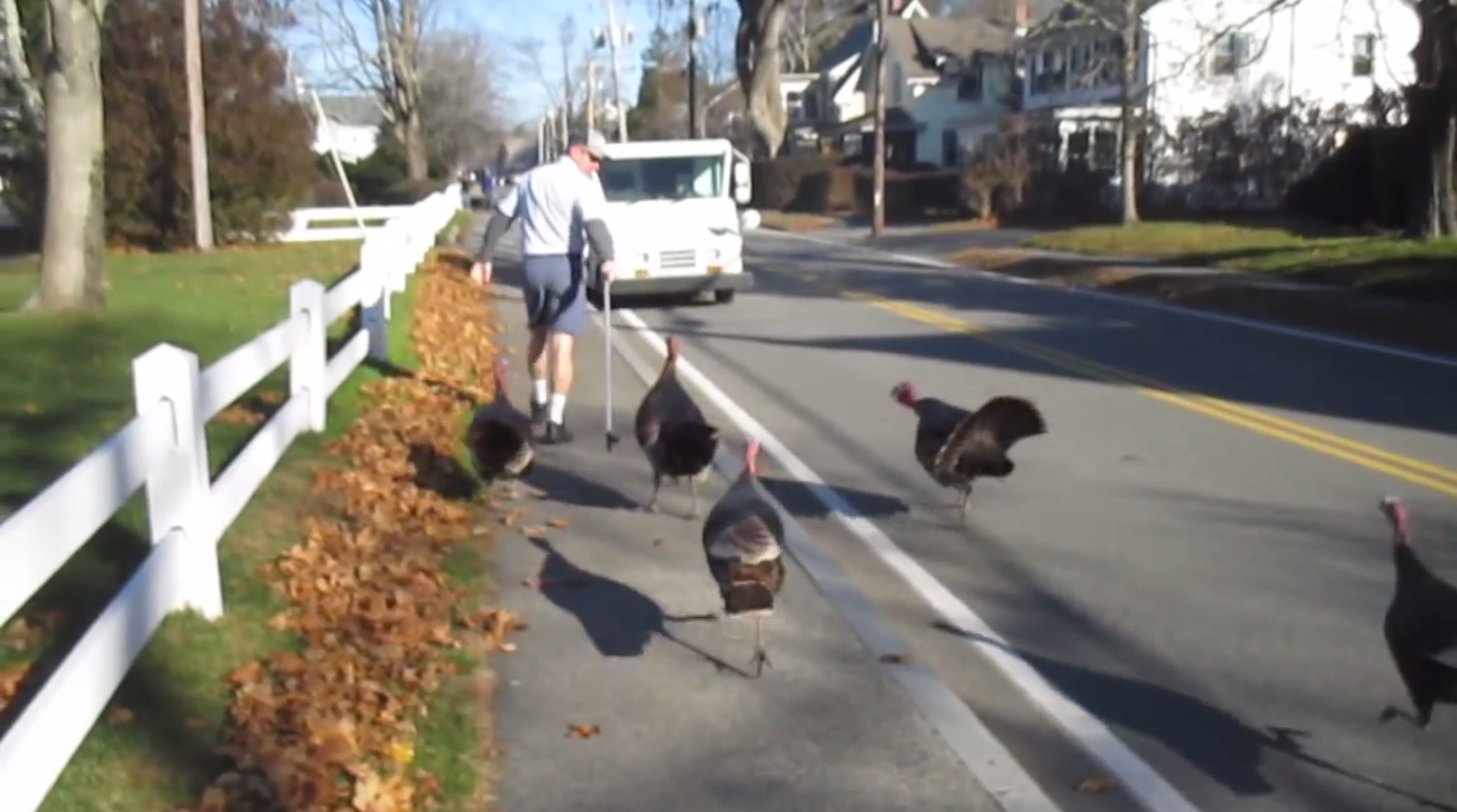 Run, postman! They’re coming! (Picture: Youtube/CapeCodWave) This is the turkey uprising.  There have been just too many turkey massacres leading up to December 25, and the birds won’t take it anymore. Just look at them, striking back at that symbol of Christmas consumerism… the postman. This unfortunate postie has been driven to carrying a stick with him […] 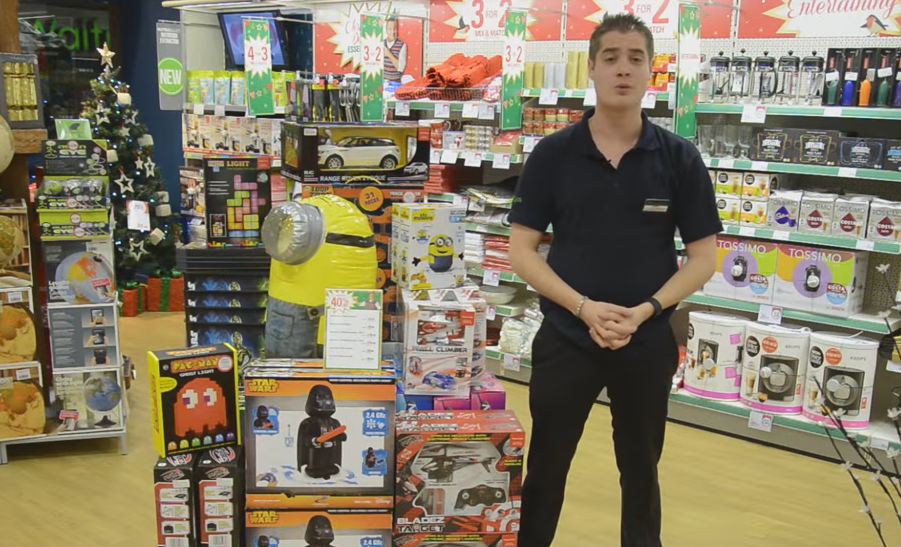 This is a very, very confusing advert for hardware shop Robert Dyas
ladsfads.com

So, hardware shop Robert Dyas released the most confusing Christmas advert we’ve ever seen. The pretty low-budget looking ad features staff and shoppers randomly announcing their sexuality to the camera, before saying what they’re buying. First we meet Marcus And it starts (Picture: YouTube/Robert Dyas) ‘Hi, my name’s Marcus, I work at Robert Dyas, and […]

'X Factor' Final: Reggie 'N' Bollie And Louisa Johnson Make It Through To Live Final, Ahead Of Ché Chesterman
ladsfads.com

The final two acts competing for this year’s ‘X Factor’ crown have been revealed. Reggie ‘N’ Bollie will battle it out against Louisa Johnson in Sunday night’s live final, with Ché Chesterman falling at the last hurdle. Louisa was the first act to be announced, followed by Reggie ‘N’ Bollie, who earned a massive cheer […]

Another day, another alarming piece of celebrity body art, and today’s is a real good’un. Kesha (the artist formerly known as Ke$ha), unveiled her definitely-NSFW new body art on her Instagram page earlier this week, and raised plenty of eyebrows in the process. Telling it exactly how it is, her ankle tattoo reads simply: “Fuck […]

The songs the ‘X Factor’ finalists will be singing this weekend have been revealed, ahead of the grand finale. READ MORE: Adele’s ‘X Factor’ Final Appearance Confirmed Simon Has A Huge Surprise Planned For The ‘X Factor’ Final Reggie ‘N’ Bollie’s Wives ‘In Furious Tour Bus Row’ The contestants will each scheduled to perform four […]

The hit Australian thriller ‘Animal Kingdom’ is the latest film to be turned into a television series, with Ellen Barkin to star. Variety reports that the ‘Sea of Love’ star will be taking the role that earned Aussie actress Jacki Weaver an Oscar nomination. She will star as the matriarch of a criminal family, who […] 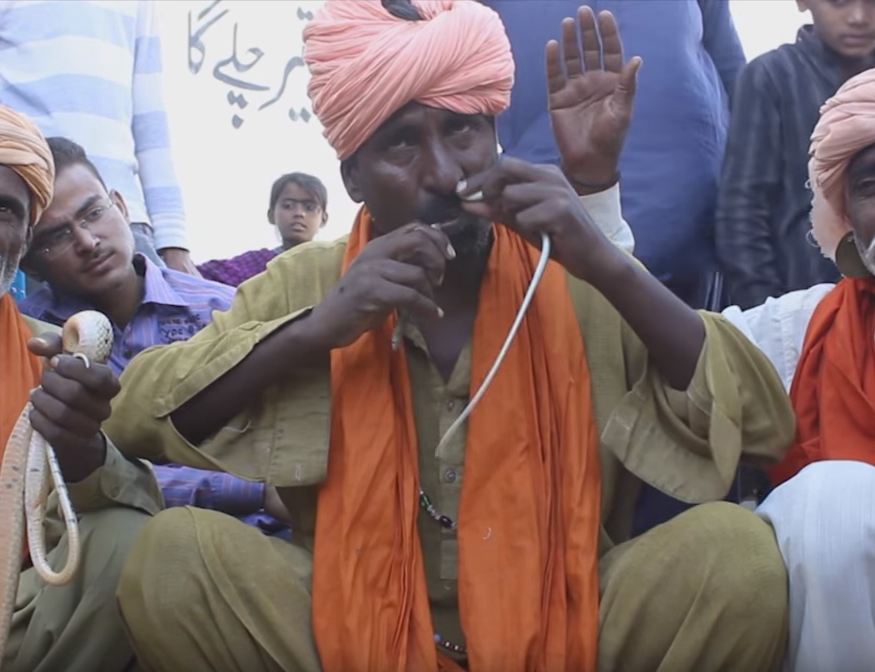 Just a man putting a snake into his nose and pulling it back out of his mouth
ladsfads.com

Share this video A man in Pakistan has an unusual act – he puts live, venomous snakes into his nose and takes them out of his mouth. Iqbal Jogi, a 30-year-old from a village near Karachi, performs the stunt for school children and even crowds at weddings. And he’s proud of developing this, er, skill. […]