Once upon a time, Daisy Ridley spent a Christmas working at a shopping mall, playing an elf. When she was upgraded – to a Princess! – she was over the moon.

'Anybody below 6ft 7in is a friend!': Model Adriana Lima shuts down rumours of fling with shorter guy Justin Bieber after split from basketball player husband
ladsfads.com

Adriana Lima has dismissed rumours she once had a fling with Justin Bieber, explaining that at 5’9 he’s too short to be a contender. 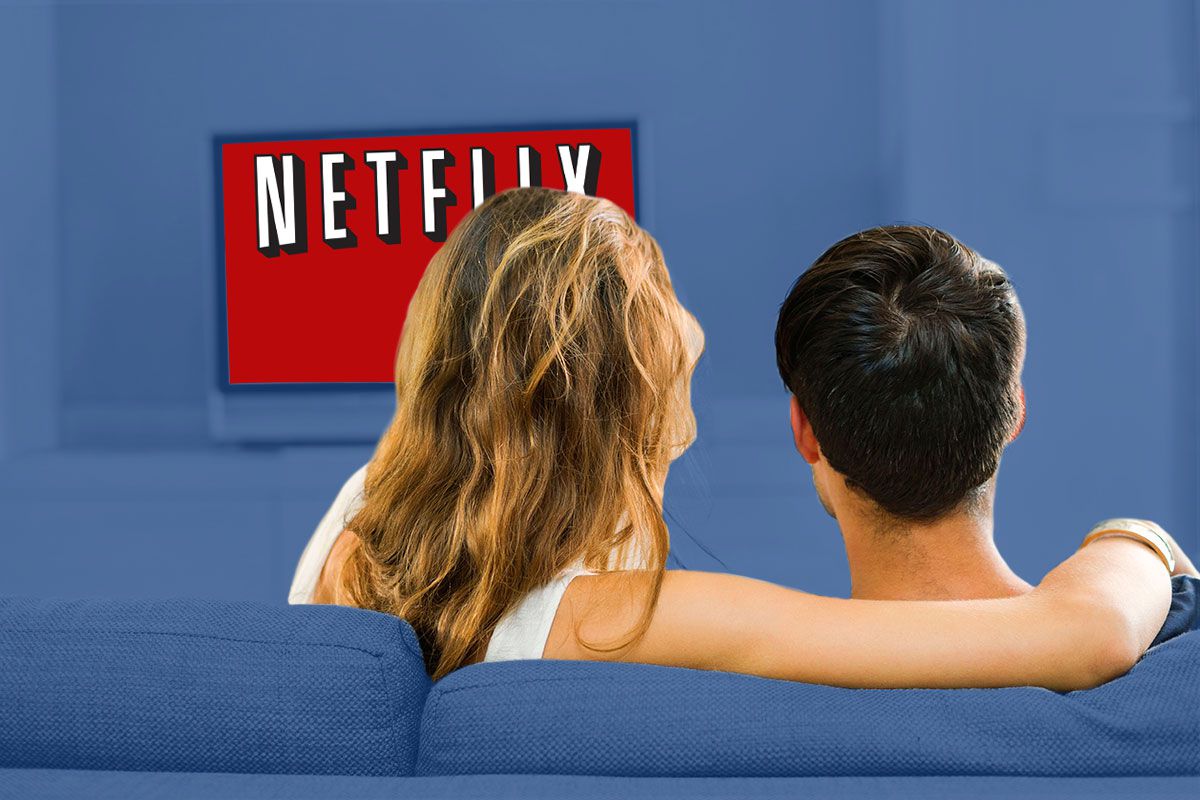 Binge watching TV could cause a decline in brain function
ladsfads.com 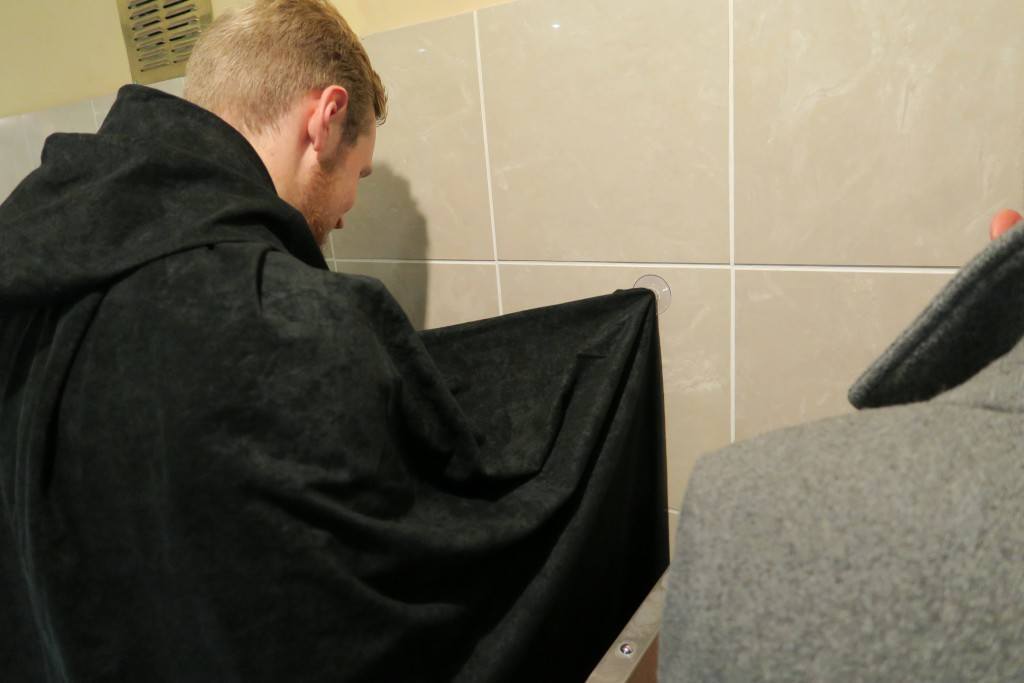 Pee in peace(Picture: Plumbworld) Public toilets can get very awkward. A recent survey has ranked the most embarrassing things in order of how much they make you want the ground to swallow you up. And unsurprisingly it involves stage fright – the act of not quite being able to go because you’ve got company. The […] 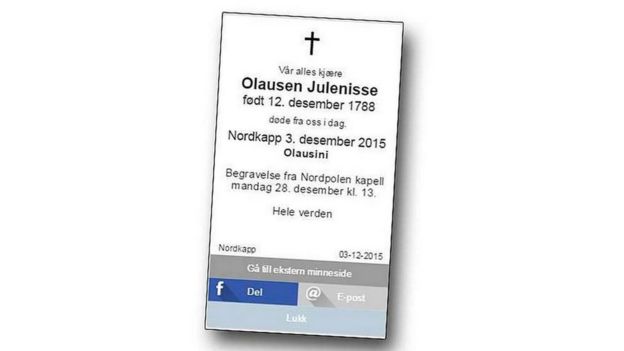 'EastEnders': 17 Times It Won The Battle Of The Soaps In 2015
ladsfads.com

Having celebrated its 30th anniversary this year, ‘EastEnders‘ has been on top form over the last 12 months, leaving all other soaps in its wake. As viewers, we’ve laughed, we’ve cried and we’ve gasped as the residents of Walford gave birth, came back from the dead, cross-dressed, won the lottery and suffered tragedy. So, as […]

ITV News apologised on Friday after using footage of celebrity chef Ainsley Harriott to illustrate a story about comedian Lenny Henry’s newly received knighthood. The ITV Lunchtime News used clips from Henry’s career in comedy as part of a report on the confirmation at Buckingham Palace, which took place on Friday morning. But the broadcaster […]

'EastEnders' Christmas Spoilers Teased With Haunting New Pictures, But Who Will Die?
ladsfads.com

‘EastEnders’ bosses have teased the drama ahead this Christmas, revealing a set of haunting new pictures, which show that it’s certainly not the season of goodwill to all men in Walford this year. READ MORE: 17 Times ‘EastEnders’ Won The Battle Of The Soaps In 2015 ‘EastEnders’ Spin-Off Show Returns To iPlayer ‘EastEnders’ Star Plunges […]

Marvel’s Jessica Jones, one of Netflix’s latest shows, is getting rave reviews across all press, rising from all the media coverage as a feminist TV show with a badass heroine, a diverse character pool and a great plot. But it’s not because of its great reviews that you should watch it. Here’s what Jessica Jones […]

BRIDGE OF SPIES Steven Spielberg / Tom Hanks, Mark Rylance, Amy Ryan / Drama-Thriller / 2015 / 141 mins 1957, it’s the height of the Cold War and anyone could be a spy, especially if you’re Senator McCarthy. There was good reason for Red Paranoia – there genuinely were spies lurking in the depths of […]

A Great Escape In the Frame: 'Never Turn Back' by Dean Chalkley
ladsfads.com

The wind tangles hair and brine spatters the faces of the gang upon a pebbled beach that undulates and vanishes beneath the East Anglian surf. The smiles are warmer, more genuine, the body language relaxed and unmannered. These are the disarming images from a new photographic exhibition by award-winning photographer and filmmaker Dean Chalkley who […]

London-based Greek sculptor Kalliopi Lemos loves creating things in threes. It gives her a wider expression of the same idea. For more than a decade, her abiding concern with human rights has resulted in projects that often focused on the plight of the migrant. In 2003, she began collecting old authentic boats that carried migrants […]