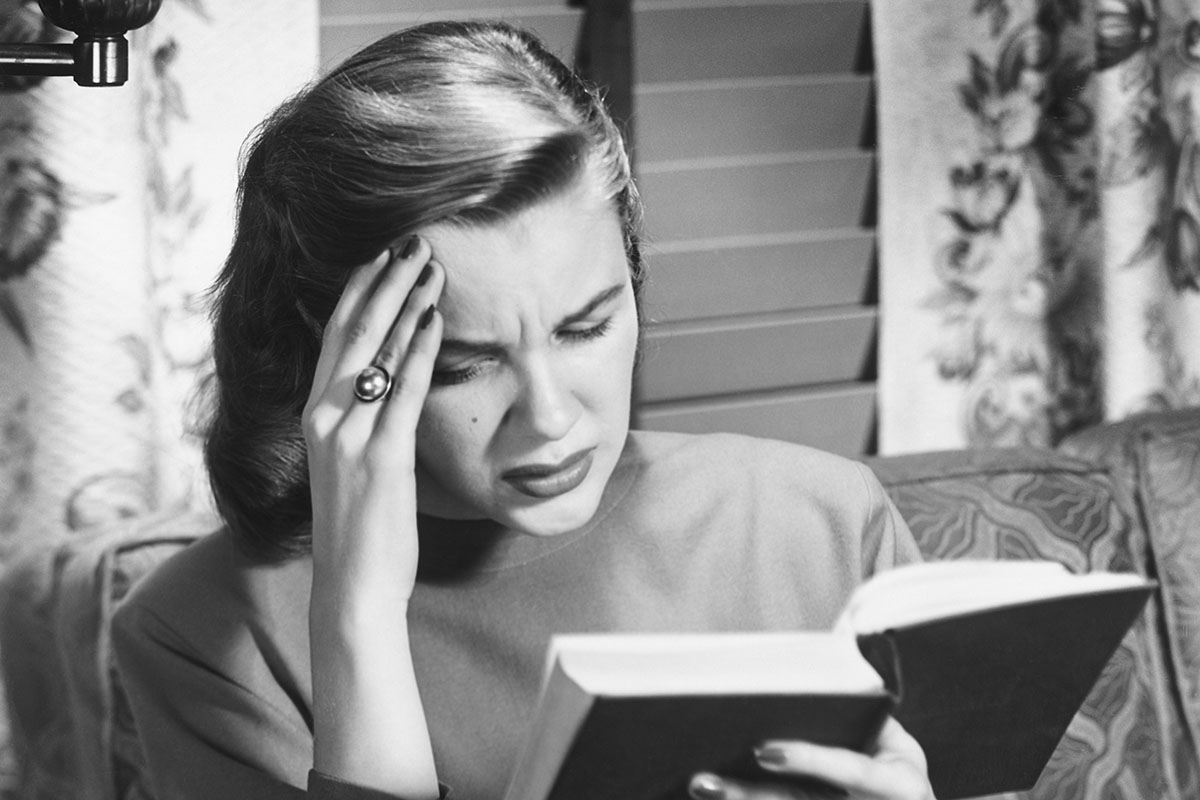 The word of the year 2015 is ‘-ism’, apparently
ladsfads.com

So many words… so many definitions (Picture: Getty) So it turns out the ‘word of the year’ isn’t a word at all… well, it’s part of a word. According to Merriam-Webster the word of the year is ‘-ism‘, the three letter suffix. However not just any ‘-ism’, but rather a few specific words which the dictionary […]

The British Electronic Music Scene Is Alive and Kicking
ladsfads.com

How does so much talent come out of such a comparatively small territory as the British Isles? In music, it’s long been the case – ever since the Beatles, the Stones, Led Zep and Bowie conquered the world way back when. In geographical terms, Britain may be small compared to the land mass of many […]

Having One Hand Didn't Stop Me From Being a Concert Pianist – But Other People's Expectations Nearly Did
ladsfads.com

In 1989 I was born without my right hand. Twenty-six years later, I’m an international concert pianist – something that perhaps few people would have envisaged. Being a professional pianist might not be the most obvious career choice if you have one hand but why shouldn’t it be? I was 14 when I first took […]

The force will be felt in London on Wednesday evening when galactic originals Harrison Ford, Mark Hamill and Carrie Fisher join lunar newbies on the red carpet for the European Premiere of ‘Star Wars: the Force Awakens’. Yes, this is really finally happening. READ MORE: The First ‘The Force Awakens’ Reviews Are HERE! ALL The […]

The actor wears his trademark Derek Zoolander pout as he gurns at the camera while cradling the adorable canine.

Phillip Schofield Returns To 'This Morning', Praises NHS And Expresses Gratitude To Hospital Staff Who Cared For His Ill Brother
ladsfads.com

Phillip Schofield made his return to ‘This Morning’ on Monday (14 December), after taking time off when his younger brother fell ill. During his time off, Holly Willoughby had been co-hosting the show with Eamonn Holmes and Ben Shephard, but a chipper-looking Phillip was back at her side for the last week of the show […]

Radio DJ Neil Fox has been cleared of sexually and indecently abusing young fans and colleagues, following his trial at Westminster Magistrates’ Court. Fox, who chose to be tried by magistrates rather than a jury, had denied eight counts of indecent assault and two of sexual assault. Neil Fox outside court with his wife Vicky […]

'X Factor': The 13 Most Ridiculous Moments From The Live Final
ladsfads.com

So that’s it, ‘The X Factor‘ is over for yet another year, and while it hasn’t exactly been a vintage series for the ITV talent show, this weekend’s live finals proved to be a return to form. There were PLENTY of ridiculous moments for us all to enjoy as Louisa Johnson was crowned the winner, […]

16 Reasons Why 'The Muppet Christmas Carol' Is Undoubtedly The Best Festive Film
ladsfads.com

We’ve waited 12 whole months, but finally it’s acceptable to indulge in our favourite festive pleasure – watching ‘The Muppets Christmas Carol’ on repeat. With Kermit and the gang starring alongside Michael Caine as Scrooge, this 1992 adaptation of the Charles Dickens classic is totally unique, and here’s just a few reasons why we love […]

'X Factor' Host Caroline Flack Hits Back, After She And Olly Murs Are Blamed For Technical Error During Live Final
ladsfads.com

Caroline Flack has hit back at unfair reports blaming her and Olly Murs for the technical issue on Saturday (12 December) night’s ‘X Factor’. READ MORE: Full ‘X Factor’ Voting Stats Revealed ‘X Factor’ Gets Lowest Finale Ratings Ever Adele’s ‘X Factor’ Performance Was Everything We Wanted And More The pair were branded as “bumbling” […]

'X Factor' Judge Rita Ora Hints She Won't Be Back For Next Year's Series
ladsfads.com

Rita Ora has strongly hinted that the most recent series of ‘The X Factor’ could be her last as a judge, despite having mentored this year’s winning contestant. READ MORE: Full ‘X Factor’ Voting Stats Reveal Just How Popular Louisa Johnson Was ‘X Factor’ Gets Lowest Finale Ratings Ever Caroline Recalls The Time She And […]

George Michael 'Being Courted By The Voice AND The X Factor' – Can He Save Either Of These Shows?
ladsfads.com

Could George Michael be the person to save Saturday night TV’? The pop legend is reportedly being courted by not one but two TV talent shows, with both ‘The Voice’ and ‘The X Factor’ desperate to book him as a judge. MORE ‘X FACTOR’: David Beckham Leads A-List 1D Tribute Videos During ‘X Factor’ Final […]

'X Factor' In Fix Storm, As Wembley Arena Audience Claim They Were Told Only To Use Torches During Louisa Johnson's Performance Of 'Forever Young'
ladsfads.com