Danniella Westbrook has opened up about her drugs relapse last year, during an appearance on ‘Loose Women’. READ MORE: The ‘Loose Women’ Bust A Move To ‘Whip/Nae Nae’ Ruth Langsford Gets A Romantic Surprise On ‘Loose Women’ ‘Loose Women’ SLAMMED After ‘Uneducated’ Discussion About Transgender Kids The former ‘EastEnders’ actress was a guest on the […]

I look forward to 3 December every year because it is International Day of Persons with Disabilities. As a philanthropist and children’s’ campaigner – it’s an incredible opportunity to discuss what children with disabilities need to prosper. And believe me, it’s imperative we have that conversation. One issue that desperately needs to be addressed is […]

Representatives for ‘I’m A Celebrity’ stars Duncan Bannatyne and Tony Hadley have hit back at claims they were bullying Lady Colin Campbell. READ MORE: 9 Times Lady C Redefined The Word ‘Fabulous’ Lady C’s Jungle Exit Gets Everyone Talking 14 Moments I’m A Celeb’s Lady C Proved To Be Reality TV Gold It was confirmed […]

The BBC has defended a controversial joke about Islam, that is set to air on a Christmas special of Catherine Tate’s ‘Nan’. The sitcom, featuring offensive pensioner Joanie Taylor, returns for two festive episodes later this month, but it has already sparked outrage before even making it to air, over scenes where Nan suggests a […]

How 'The Lad Bible' Became a Media Empire
ladsfads.com

Steven Anthony Lawrence from Disney's Even Stevens works as a Christmas helper
ladsfads.com

The former child star, now 25, has now become a social media star as shoppers post pics online of themselves with him as he works at Santa’s grotto in a Northern California shopping mall. 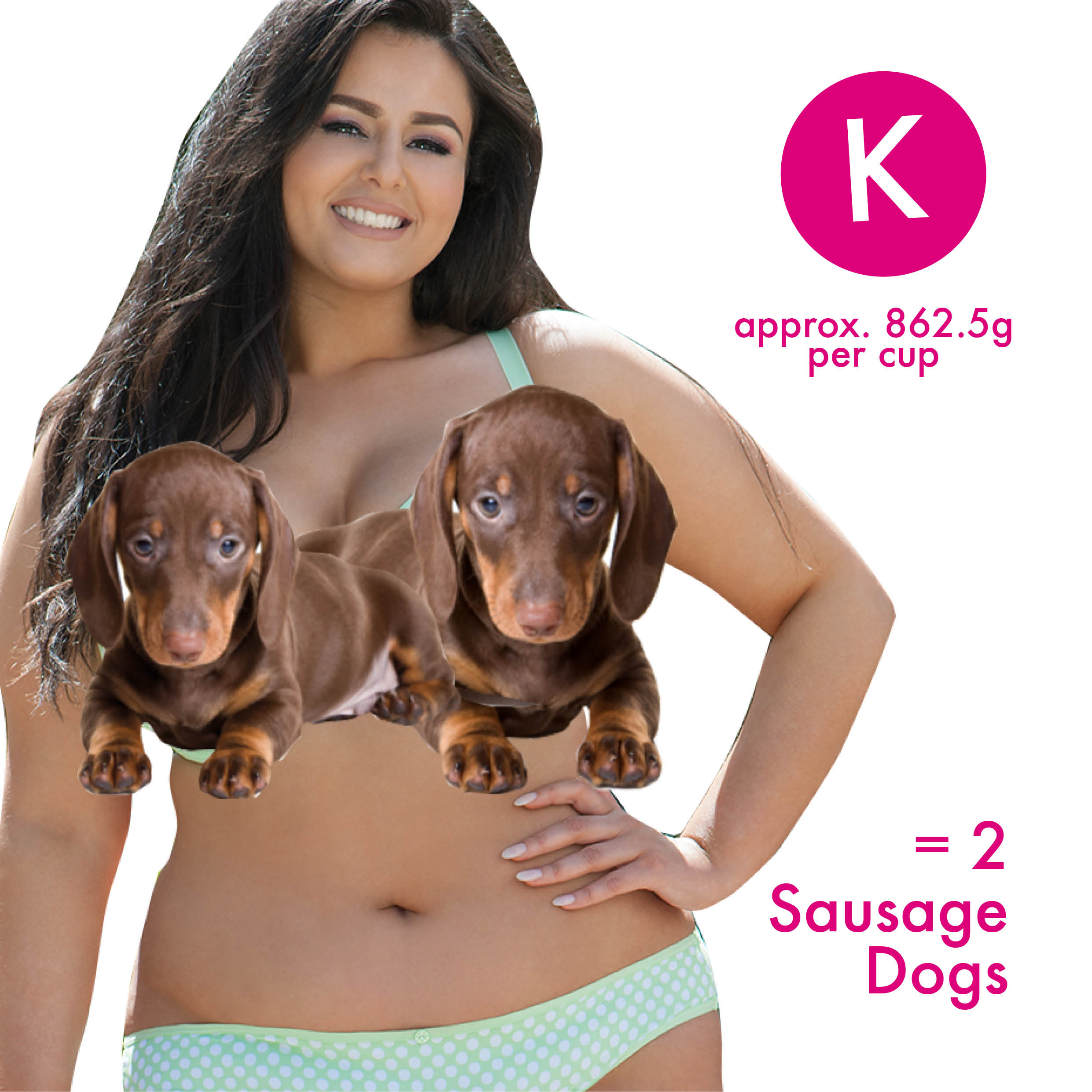 Ever wondered how much your boobs weigh?
ladsfads.com

The Internet is using hashtag #weightoffmychest to share their boob weight [LOL] (Pic: Curvy Kate) If you ever wanted to know how much your boobs weigh in comparison to random objects – we have the answer. Underwear brand Curvy Kate used data from Portsmouth university to work it out – and the results will […]

‘EastEnders' ‘Back To Ours' Returns With Danny Dyer And Kellie Bright for New Year's Special
ladsfads.com

The ‘EastEnders’ iPlayer spin-off show ‘Back To Ours’ is set to return in the New Year, with a one-off special featuring Danny Dyer and Kellie Bright. MORE ‘EASTENDERS’: Revealed! Here’s What’s Happening In ‘EastEnders’ This Christmas Spoiler! Bosses ‘To Kill Off Slater Favourite’ ‘EastEnders’ Star On Why The Soap Is Shining A Light On Male […]

‘I’m A Celebrity… Get Me Out Of Here!’ star Lady Colin Campbell has quit the show. READ MORE: 14 Times I’m A Celeb’s Lady C Proved To Be Reality TV Gold Lady C And Tony Hadley In Blazing ‘I’m A Celeb’ Row Lady C Flirts With Ant And Dec On ‘I’m A Celeb’, And It […]

Ellie Goulding and Dougie Poynter are taking a temporary break after two years of dating, according to reports. READ MORE: Ellie Reveals How She Knew Calvin And Taylor Were A Great Match Ellie And Dougie Are Pretty Damn Hot In Their First Couples Shoot The ‘Love Me Like You Do’ singer has been in a […]

Johnny Ball Tells HuffPostUK: 'Nine Years Old Is A Child's Favourite Christmas, But An Adult Can Also Feel Like This!'
ladsfads.com

It is possible to rediscover your inner child at Christmas, Johnny Ball tells HuffPostUK, but you have to be one particular age for this to happen. The beloved children’s presenter explains that the best age for a child to experience a magical Christmas is nine years old, according to new research commissioned by regional shopping […]

Paris Hilton has become the latest star to strike a pose for Paper magazine, appearing almost naked in their November issue. The raunchy snap, took by Vijat Mohindra, shows Paris posing with her back to the camera, and sporting an unusual jumpsuit, slicked back hair and black lipstick. @ParisHilton like you’ve NEVER seen her before […]