'Strictly Come Dancing': Kellie Bright Owns Live Semi-Finals, But Could This Be It For Katie Derham? (VIDEO)
ladsfads.com

Fans of Reggie ‘N’ Bollie have been dealt a bit of good news – it turns out they could have a shot at making it in the music industry, regardless of whether they win in Sunday night’s ‘X Factor’ final. The singing duo are one of just two acts remaining in this year’s ‘X Factor’, […]

Caroline Flack And Olly Murs 'Almost' Had Sex At Their First 'X Factor' Judges' Houses: 'We Were Waiting For Each Other To Make The First Move'
ladsfads.com

Now we know what you’re thinking. Surely Caroline Flack has nothing left to say about her relationship with ‘X Factor’ co-presenter Olly Murs. But it turns out there’s one rather juicy story she’s neglected to tell us until now. READ MORE: Rumours Swirl About Olly And Caroline’s ‘X Factor’ Future Caroline Flack Responds To ‘X […]

Is Kourtney Kardashian secretly hooking up with Justin Bieber?
ladsfads.com

The unlikely lovers are said to be ‘hooking up’ as part of an ongoing casual relationship. 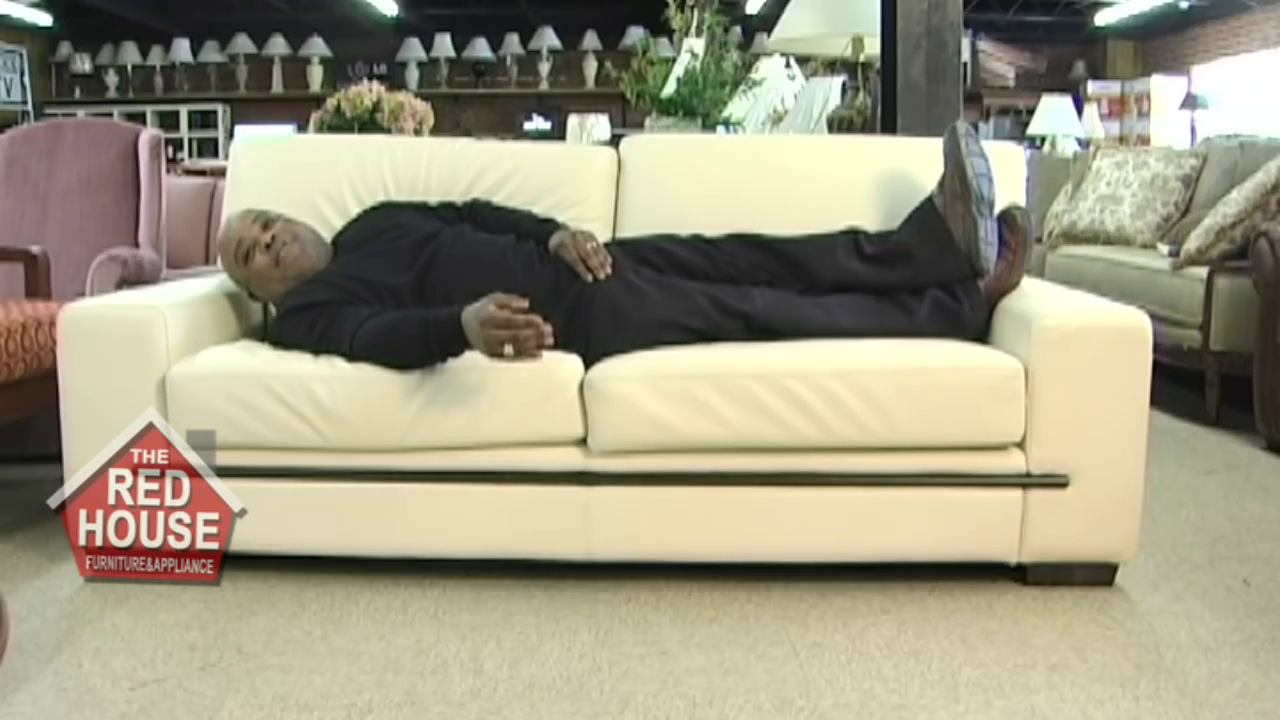 Ohh… THIS is why why Robert Dyas did that weird advert
ladsfads.com

Yesterday we all got pretty confused about this advert for hardware store Robert Dyas. The advert features staff and shoppers randomly announcing their sexuality to the camera, before saying what they’re buying. But it turns out there could be a sensible reason behind it after all… They were taking the mick, inspired by this video […]

'X Factor' Draws In Lowest Ratings Ever For A Final… While 'Strictly Come Dancing' Continues To Thrive
ladsfads.com

The ratings are in for the first part of this year’s ‘X Factor’ final and… well… let’s just hope Simon Cowell is sitting down before he reads them. READ MORE: Caroline Recalls The Time She And Olly Murs ‘Almost’… Well… You Know TV Magician Faces Backlash Over ‘Cheryl Diet’ Joke On ‘Xtra Factor’ Reggie ‘N’ […]

'X Factor': Is Nick Grimshaw's Time As A Judge Coming To An End?
ladsfads.com

With the current series of ‘The X Factor’ about to reach its climax, it sounds like one of this year’s judges could also be about to come to the end of their time with the show. READ MORE: ‘X Factor’ Judges In Tears At Emotional Amy Winehouse Performance ‘X Factor’ Ché Soldiers On After Forgetting […]

Lady Gaga Speaks Out About Teenage Rape Ordeal: 'Let's Get Rid Of The Pain Together'
ladsfads.com

Lady Gaga has spoken out about being raped at the age of 19, saying she hopes to inspire other victims of sexual abuse by sharing her story. READ MORE: Lady Gaga Owned The Emmys With This Stunning Toned-Down Look ‘Be Yourself – That’s What Makes You Beautiful’: Lady Gaga’s New Beauty Campaign The ‘Applause’ singer […]

Bill Murray Offers Perspective On America's Rising Tide Of Islamophobia: 'Not Every Flower Is The Same'
ladsfads.com

NEW YORK – As Republican presidential candidates fall over themselves to fearmonger about Muslims following last month’s Paris attacks and the recent shooting in San Bernardino, California, actor Bill Murray provided some welcome perspective this week on the rising tide of Islamophobia in the US. Speaking to ‘The Daily Beast’ at the Marrakech Film Festival […] 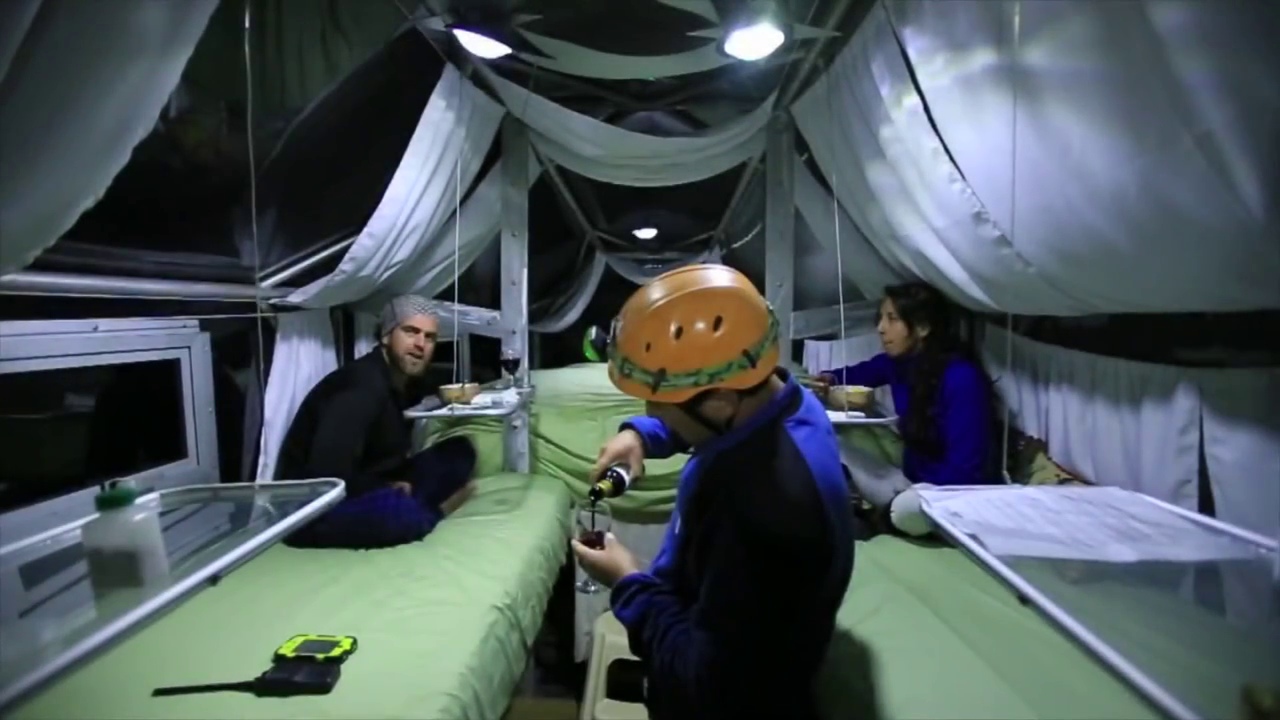