The 50-year-old star’s last day will be the final original show of the season on August 6. She joined the ABC chat show back in September along with political commentator Nicolle Wallace.

The 73rd annual Golden Globes has kicked off in front of Hollywood’s biggest stars.

Tom Daley gifted some of his pervier fans with a little nugget of mental imagery during an appearance on Nick Grimshaw’s Radio 1 Breakfast Show on Tuesday (30 Aug). The 22-year-old, who has just returned from the Rio Olympics after scooping bronze in the synchronised diving, admitted he sometimes accessorises his birthday suit with his […]

When we first heard that ‘The Great British Bake Off’ was moving to Channel 4, we tried our best to remain optimistic. Then… Mel and Sue broke our hearts a little bit, by revealing that they were stepping down from the show at the end of series seven, claiming that they weren’t prepared to host […]

‘EastEnders’ has indubitably provided us with plenty of gasp-inducing moments this year, but the BBC soap isn’t the only one that’s had us rushing to Twitter to discuss the latest developments. ‘Emmerdale’ also stunned us, with the ‘Who shot Robert Sugden?’ storyline and their #SummerFate episodes, while ‘Coronation Street’ and ‘Hollyoaks’ both killed off characters […]

Culture Of Cinema: Just Why Do We Enjoy The Big Screen?
ladsfads.com

function onPlayerReadyVidible(e){‘undefined’!=typeof HPTrack&&HPTrack.Vid.Vidible_track(e)}!function(e,i){if(e.vdb_Player){if(‘object’==typeof commercial_video){var a=”,o=’m.fwsitesection=’+commercial_video.site_and_category;if(a+=o,commercial_video[‘package’]){var c=’&m.fwkeyvalues=sponsorship%3D’+commercial_video[‘package’];a+=c}e.setAttribute(‘vdb_params’,a)}i(e.vdb_Player)}else{var t=arguments.callee;setTimeout(function(){t(e,i)},0)}}(document.getElementById(‘vidible_1’),onPlayerReadyVidible); Though there are many wonderful activities available for our leisurely pleasure on this funny little planet called Earth, surely the happiest, worthiest and most fulfilling pursuit a person can undertake is popping along to the movies. Going with friends. Going with loved ones. Taking an incredible journey from […]

Rihanna Music Videos: How Many Can You Name From Just One Still? (QUIZ)
ladsfads.com

It took what felt like an age, but Rihanna has finally unveiled her eighth album, ‘ANTI’. In typical RiRi style though, it wasn’t exactly the smoothest of launches, with the album first being published by accident on streaming service Tidal, before she eventually decided to put the whole thing out… for free. Still, despite it […] 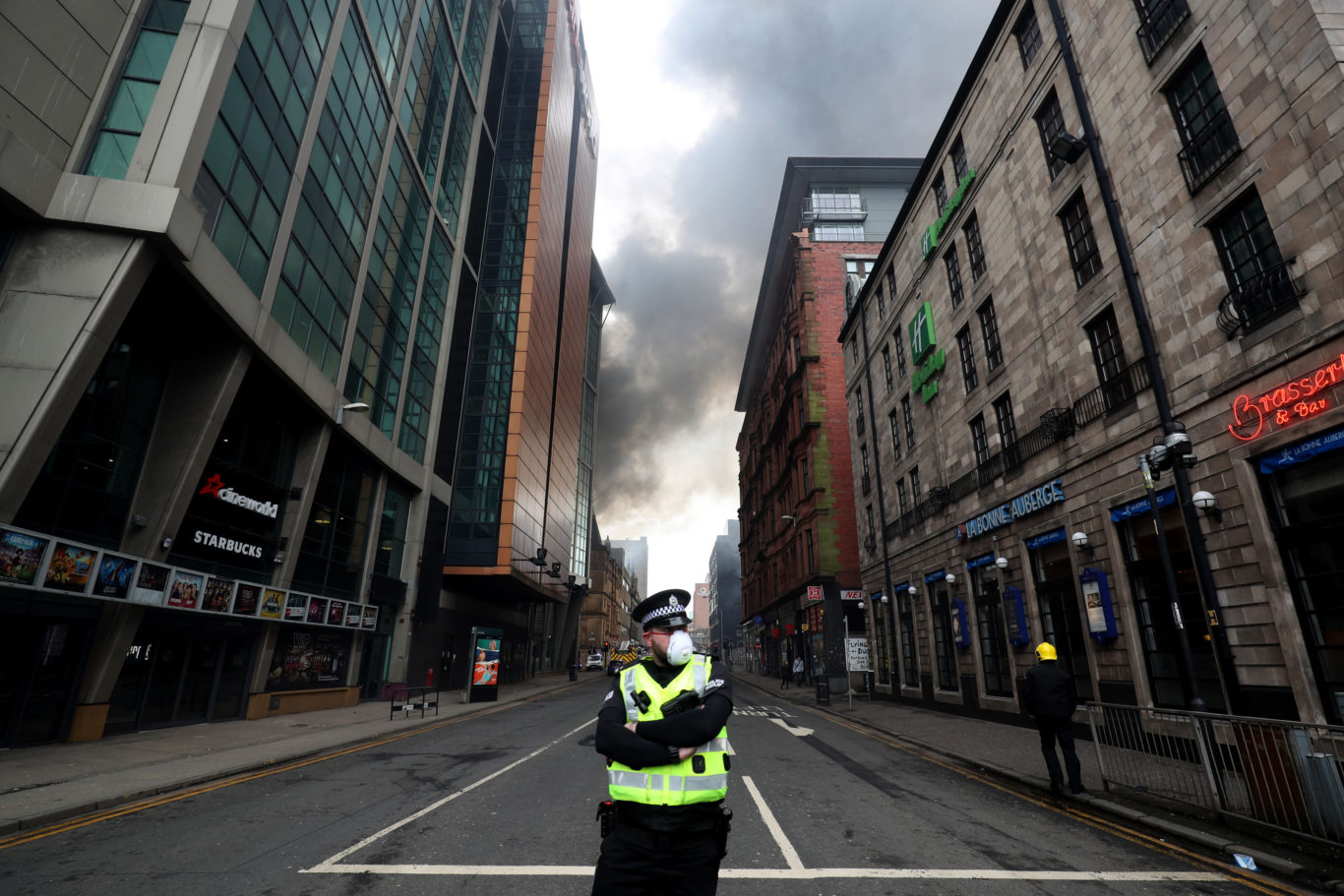