Chris Evans hasn’t exactly been a hit with ‘Top Gear’ fans, and his decision to jokily pinch Jeremy Clarkson’s famous catchphrase, to close an episode of ‘The One Show’, hasn’t gone down well. On Friday afternoon it was announced that Chris will depart ‘The One Show’, in order to focus on rebooting the motoring show. […]

Nicole Scherzinger was hacked online early on Sunday morning. The beauty’s Instagram account saw a photo of her head superimposed on top of a naked woman. 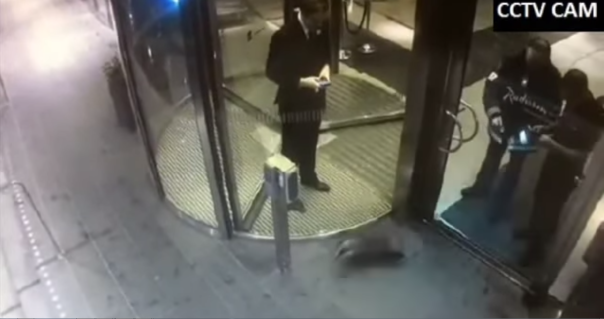 The actor, 45, reportedly filed papers to the court revealing his settlement, stopping the proceedings ,it was revealed on Friday. This means ex-wife Reese Witherspoon won’t have to testify.