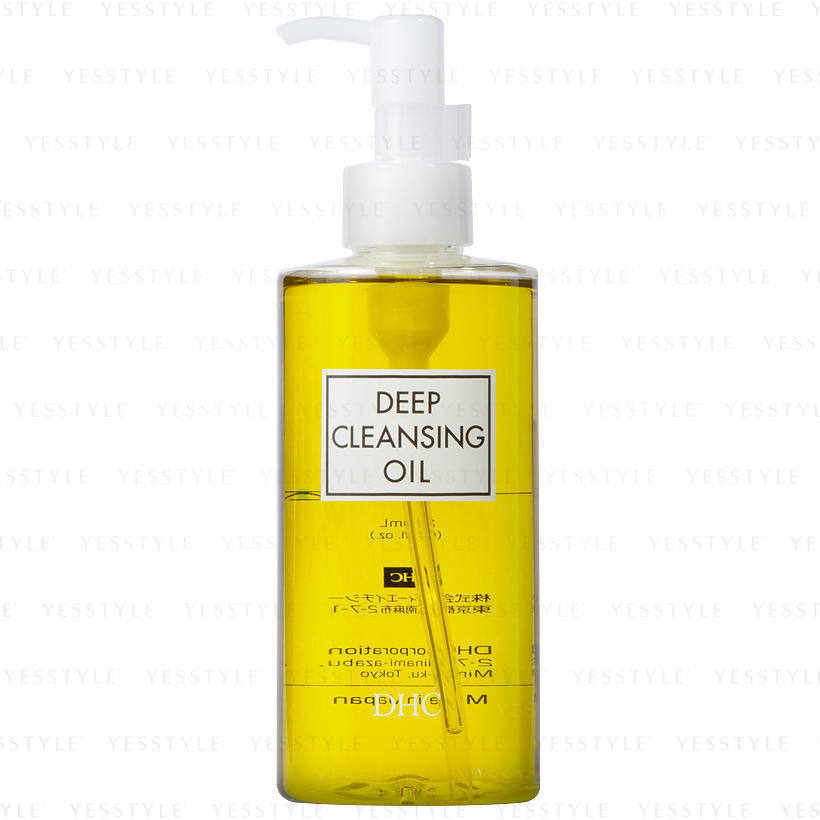 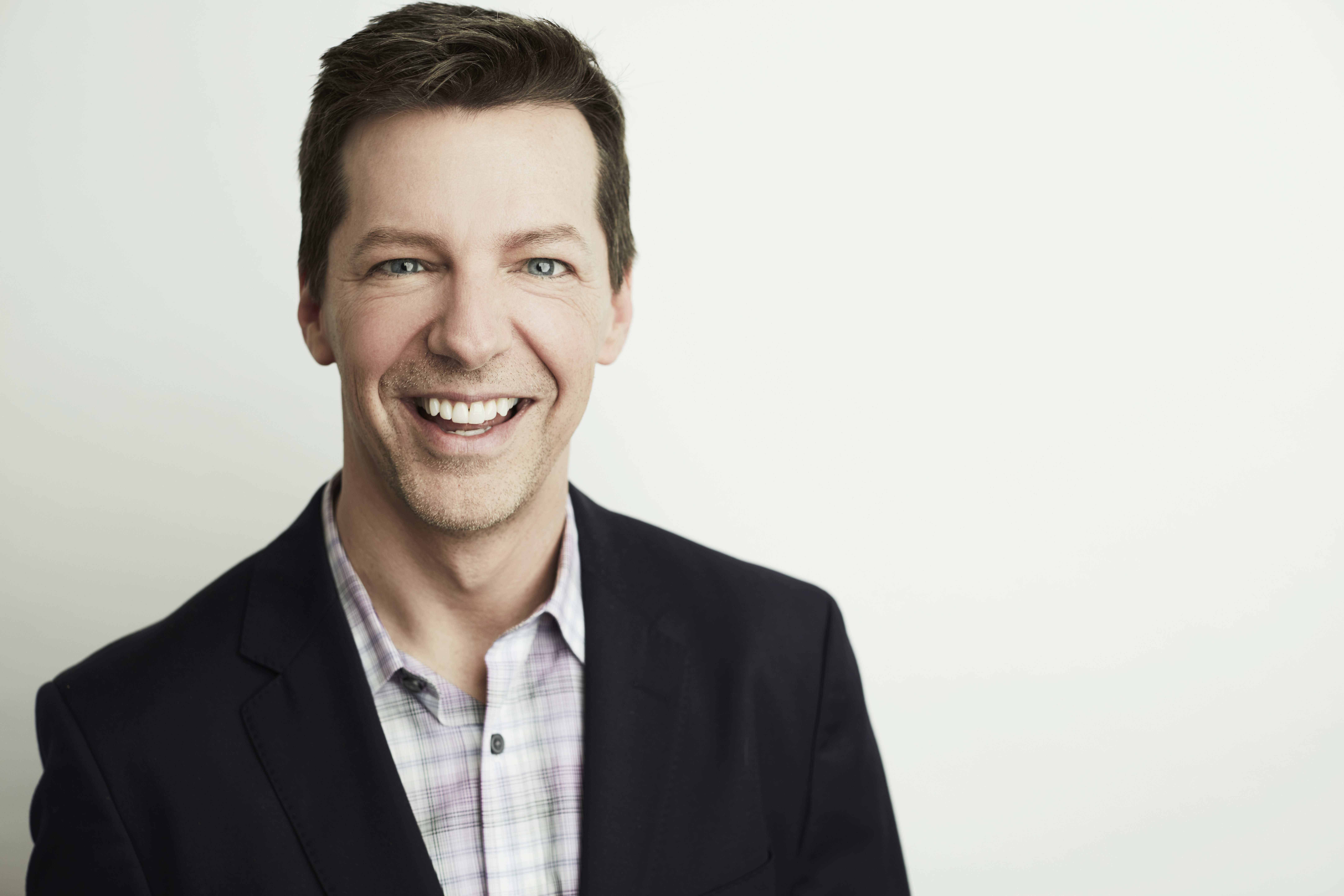 Dramatic, flamboyant and always outrageous, the character of Jack McFarland is a favourite among ‘Will And Grace’ viewers, but not everyone was taken with the character during the show’s original run. Some critics noted Jack played up to stereotypes about gay people that a show like ‘Will And Grace’ should have been trying to break […]

An 11-year-old girl, named by West Midlands Police as Jasmine Forrester, has died in hospital after being stabbed in a house in Wolverhampton. Police said a 51-year-old man was also taken to hospital for a minor injury and has been arrested on suspicion of murder. Superintendent Harvi Khatkar, of Wolverhampton police, said: “This is an […]

A Democratic Senator is calling for the release of a memo detailing Donald Trump’s interpretation of his legal authority to wage war which the White House has kept secret for months. Senator Tim Kaine of Virginia is worried the rationale of the seven-page document, written to justify a US missile strike on Syrian forces last […]

Donald Trump has praised a White House aide accused of domestic violence, saying his resignation is “very sad” and he will have a “great career ahead of him”. The President added that Rob Porter, who resigned this week after allegations that he abused two former wives, had maintained his innocence, and he wished him well. […]

“It’s like Prime Minister’s Questions but no one is watching,” is how Sunny Sangha describes meetings of the Birmingham politicians that his campaign wants to replace. People Power Brum (PPB) aims to field 101 “everyday heroes” to fight for every seat in the city council elections in May, in a bid to win a “people’s majority” in Britain’s second […]

Keith Adams told The Hollywood Reporter on Friday in an email, ‘At no point was I notified or consulted about Ms. Thurman driving a car on camera that day.’ 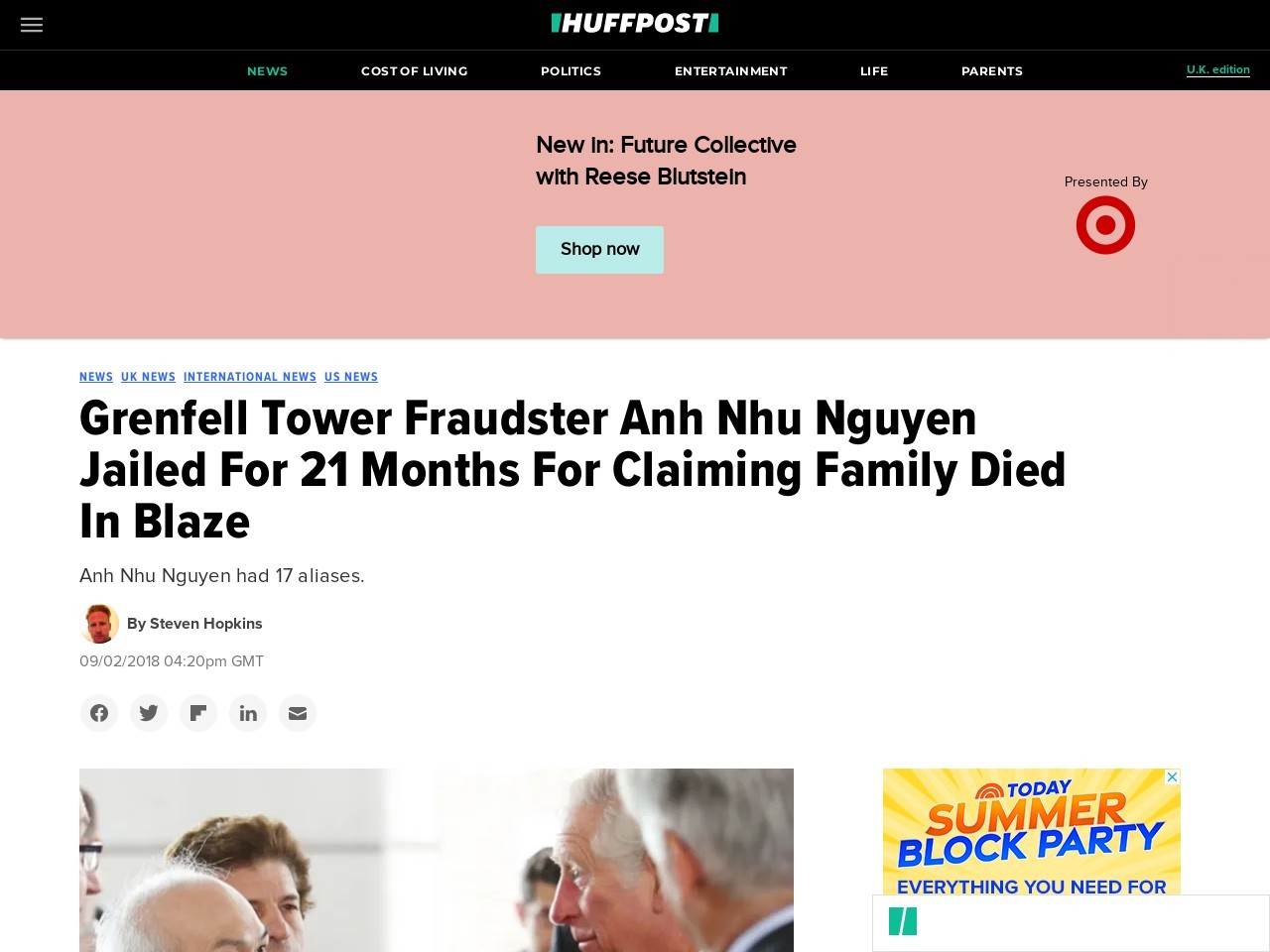 A serial conman who pretended his family died in the Grenfell Tower blaze has been jailed for almost two years for pocketing £12,500 from the victims relief fund. Anh Nhu Nguyen appeared at Southwark Crown Court on Friday where he was sentenced to 21 months in prison, having earlier admitted two counts of fraud by […]

Stop what you’re doing, and read these words. “It’s our moral duty to speak up … We are not able to reach the conscience or the ears of politicians, of decision makers, of people in power … We are running out of words.” They are the words of Panos Moumtzis, the UN’s regional humanitarian coordinator […]