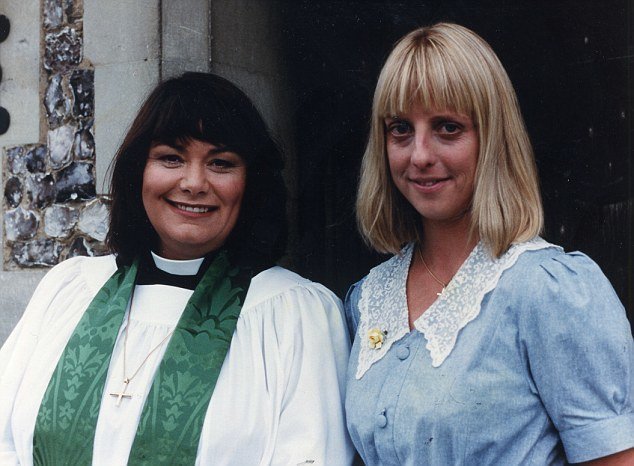 Dawn French and Hugh Grant are just two of the famous faces who have paid tribute to Emma Chambers, following the announcement of her death on Saturday (24 February). Emma, who was best-known for her role as verger Alice Tinker in ‘The Vicar of Dibley’ died of natural causes on Wednesday (21 February), her agent […] 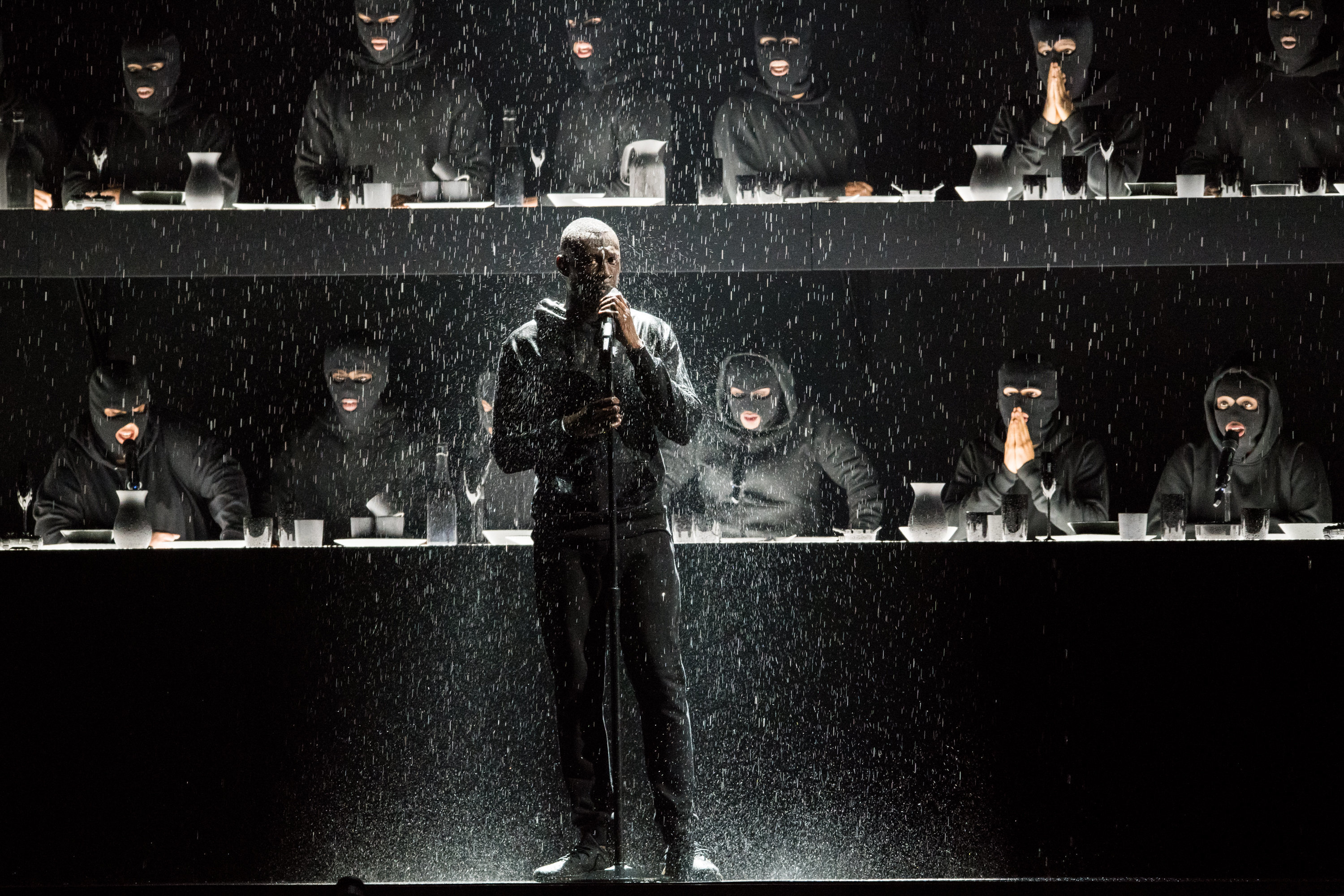 Following his politically charged performance at this year’s Brit Awards, Stormzy has urged his fans to support a campaign calling for a Prime Minister Theresa May to “take action to build public trust in the Grenfell Tower inquiry”. During his Brits performance, which also lampooned institutionalised racism and the Daily Mail, Stormzy branded the PM […] 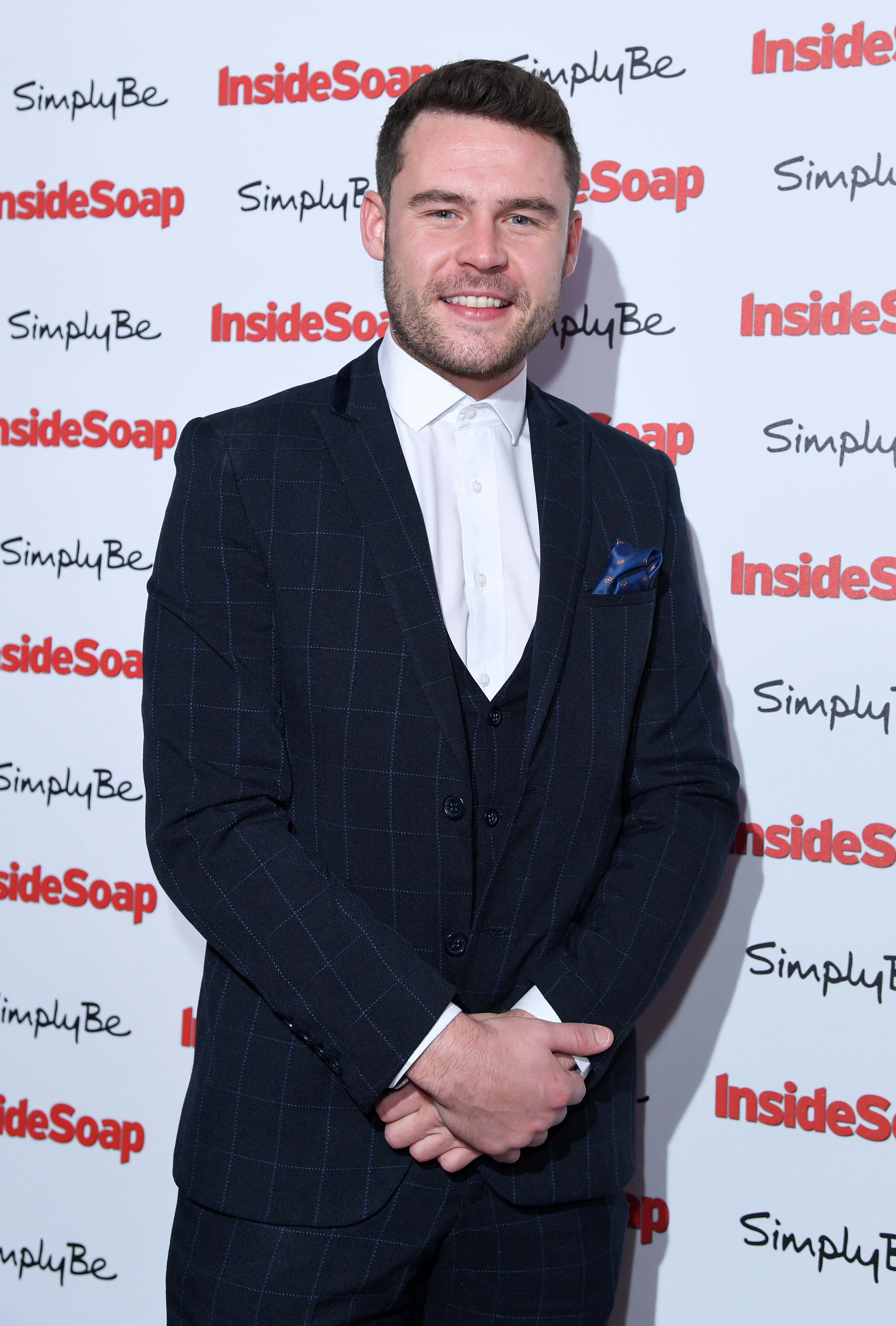 ‘Emmerdale’ actor Danny Miller has called for Twitter to do more to combat homophobic abuse. Danny plays Aaron Dingle in the ITV soap, whose on-off relationship with Rob Sugden has dominated the show in recent years. But while his character has been a hit with fans, he revealed on Friday (23 February) that the role […] 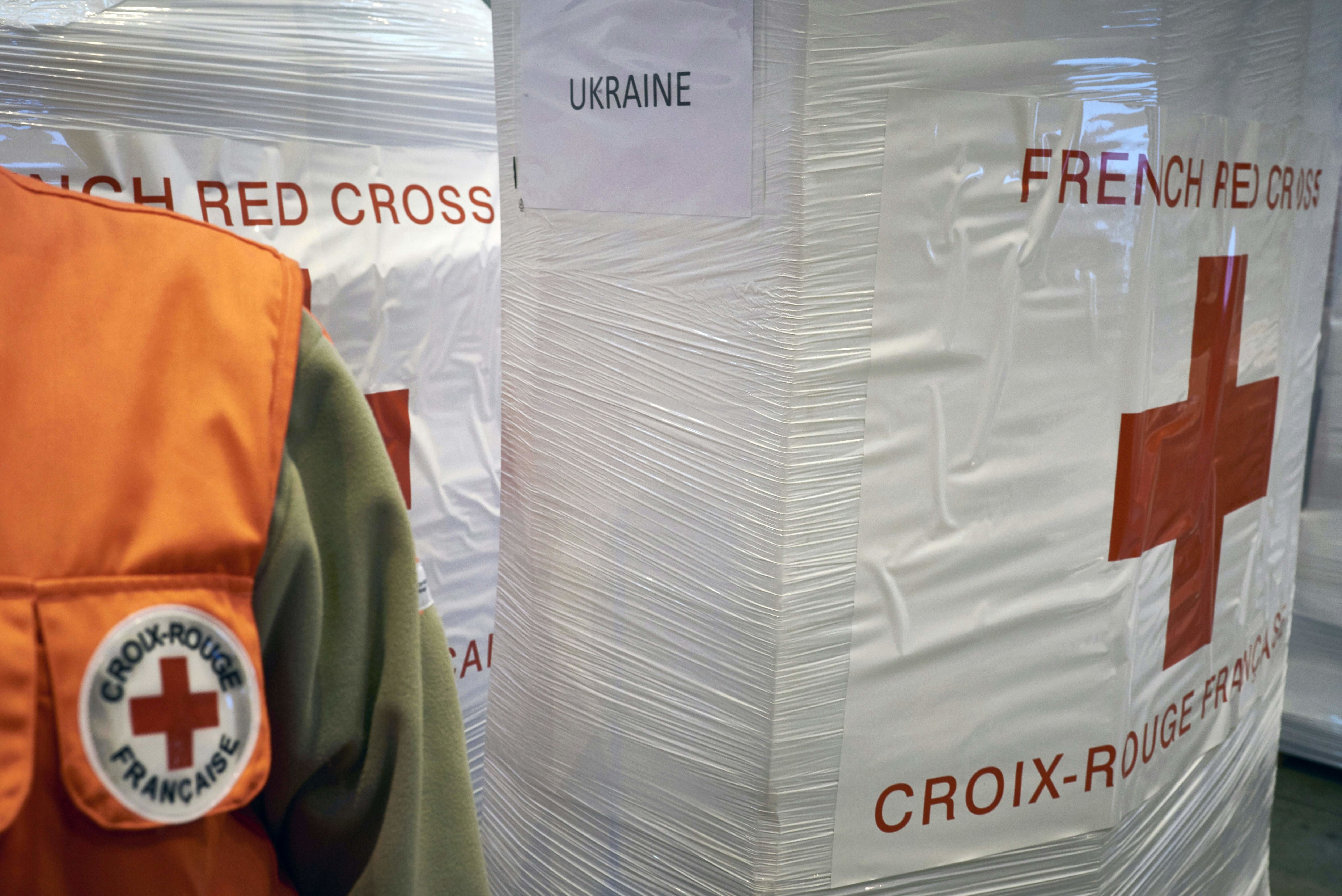 Red Cross Reveals 21 Staff Have Resigned Or Been Fired Over Sexual Misconduct Since 2015
ladsfads.com

A total of 21 Red Cross staff have been fired or resigned over alleged sexual misconduct since 2015, the charity has said, as the aid sector reels from a sex abuse scandal. The charity also said it feared some incidents had not been reported, adding that those that were “are against human dignity and we should […] 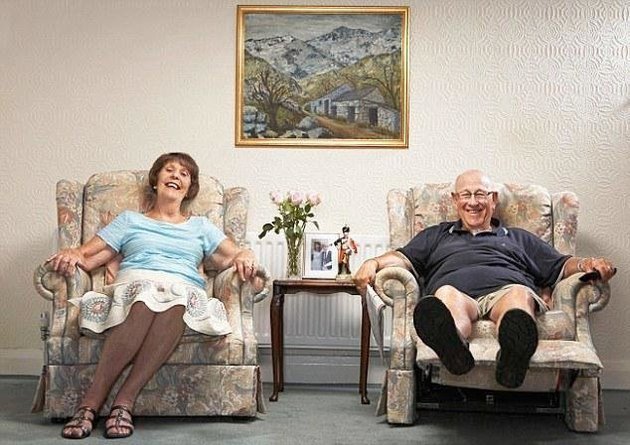 ‘Gogglebox’ paid special tribute to cast member Leon Bernicoff in the first episode to air since his death. On Friday (23 February), the Channel 4 show returned for a brand new series, with Leon’s wife June now having bowed out of the show, following his death at the end of last year. The episode ended […] 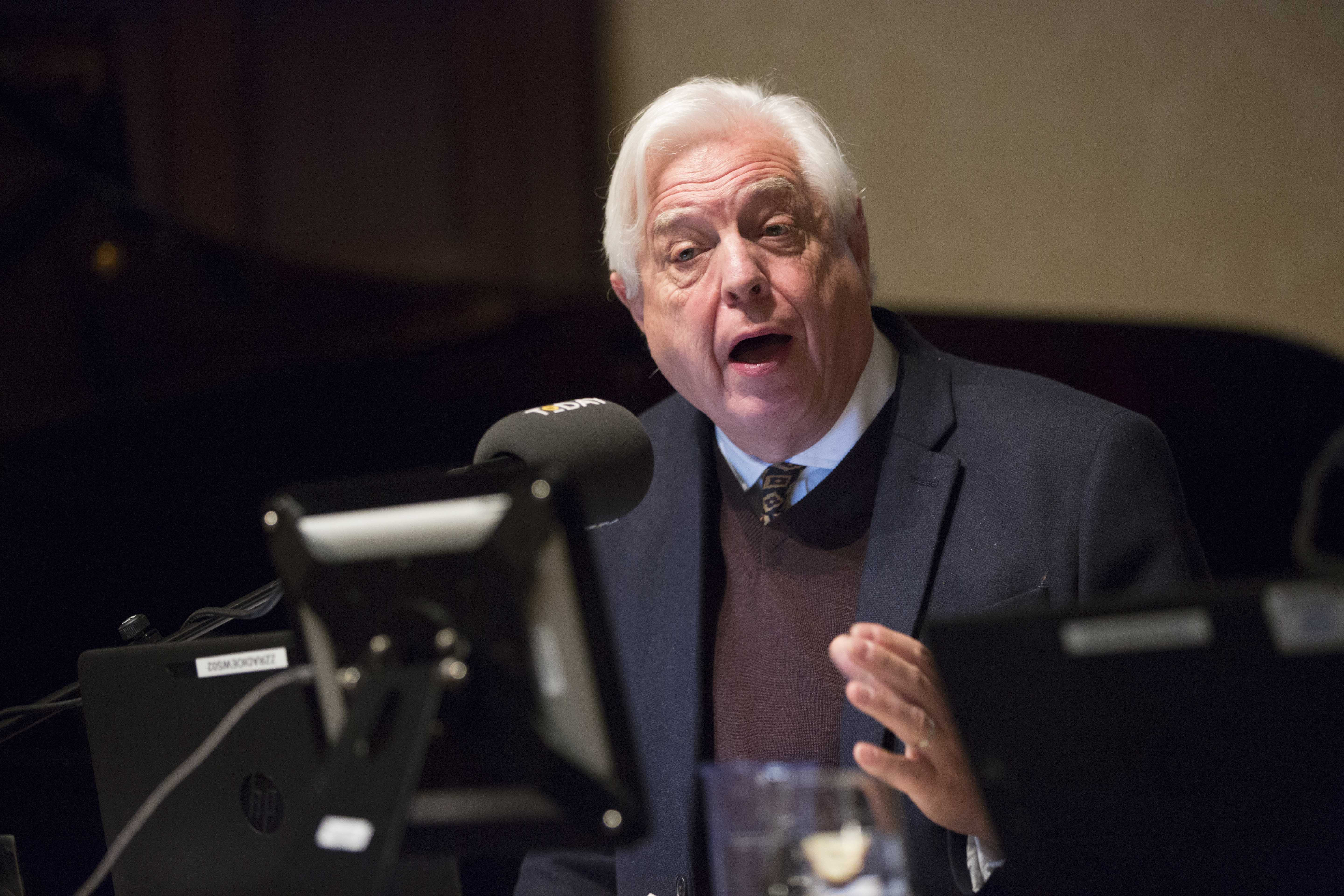 The BBC’s world affairs editor has told how he was targeted in a Czech honeytrap plot. John Simpson said he was feeling “vulnerable” after the breakdown of his marriage when he received love letters from a woman he met in the country.  The journalist realised he was “getting in a bit deep” so went to […] 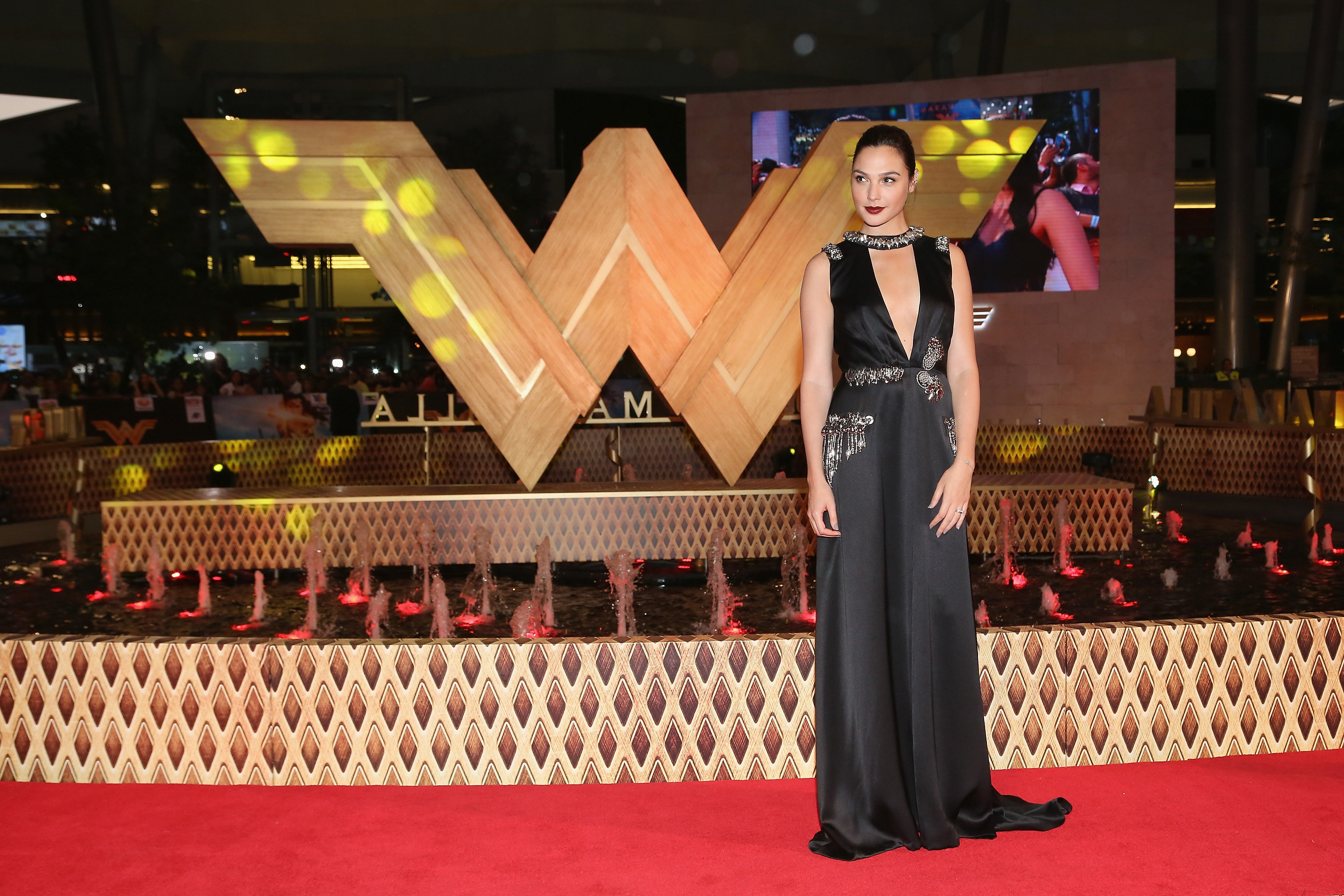 The number of films with women as their lead characters has fallen year on year, a new report has revealed. Despite last year’s most popular films at the US box office, ‘Beauty And The Beast’, ‘Star Wars: The Last Jedi’ and ‘Wonder Woman’, featuring female characters front and centre, The Center for the Study of […] 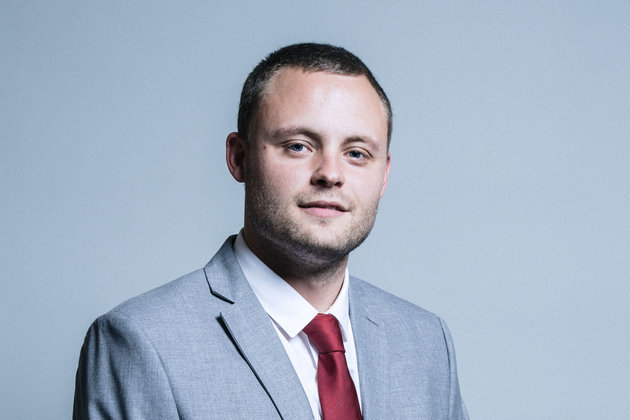 Jeremy Corbyn has won an apology and payout from a Tory MP who tweeted the Labour leader had “sold secrets to Communist spies”. Ben Bradley tweeted “Corbyn sold British secrets to communist spies” on Monday but then deleted it after he was threatened with legal action. It came amid headlines alleging Corbyn had met a Czech […] 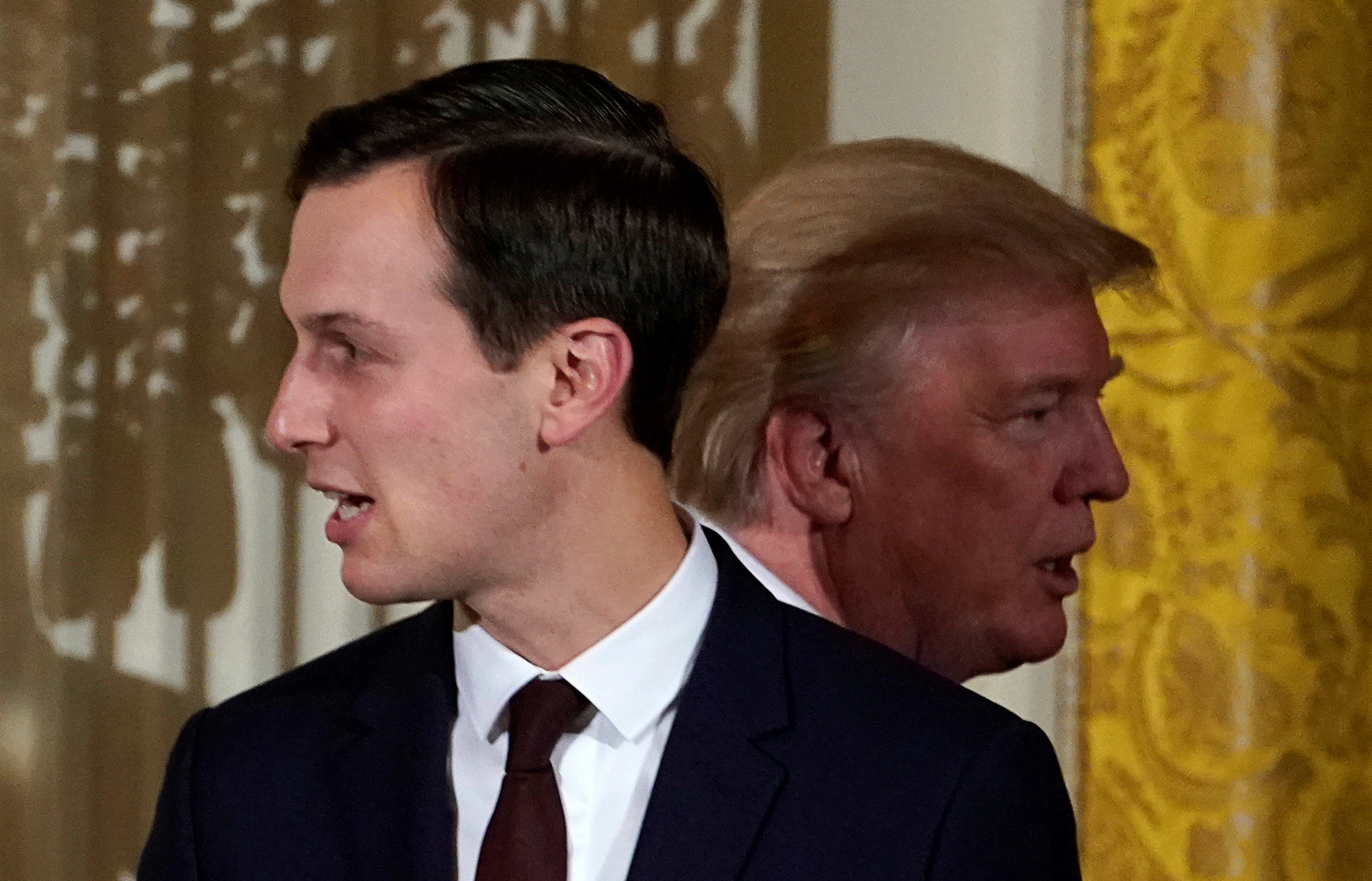 Michael Wolff Says Donald Trump And Jared Kushner 'Will Throw Each Other Under The Bus'
ladsfads.com

The author of the explosive best-selling book detailing life inside Donald Trump’s White House says he believes Jared Kushner will be indicted in the “bloodiest time in this administration”. Speaking at a Waterstones event in London on Friday evening, Fire and Fury author Michael Wolff suggested the ongoing Russia investigation could trigger the President’s biggest […]

Emma Chambers, best-known for her role as Alice Tinker in ‘The Vicar of Dibley’, has died aged 53. The news was confirmed by her agency who said she passed away from natural causes and will be “greatly missed”. It added: “Emma created a wealth of characters and an immense body of work. She brought laughter […] 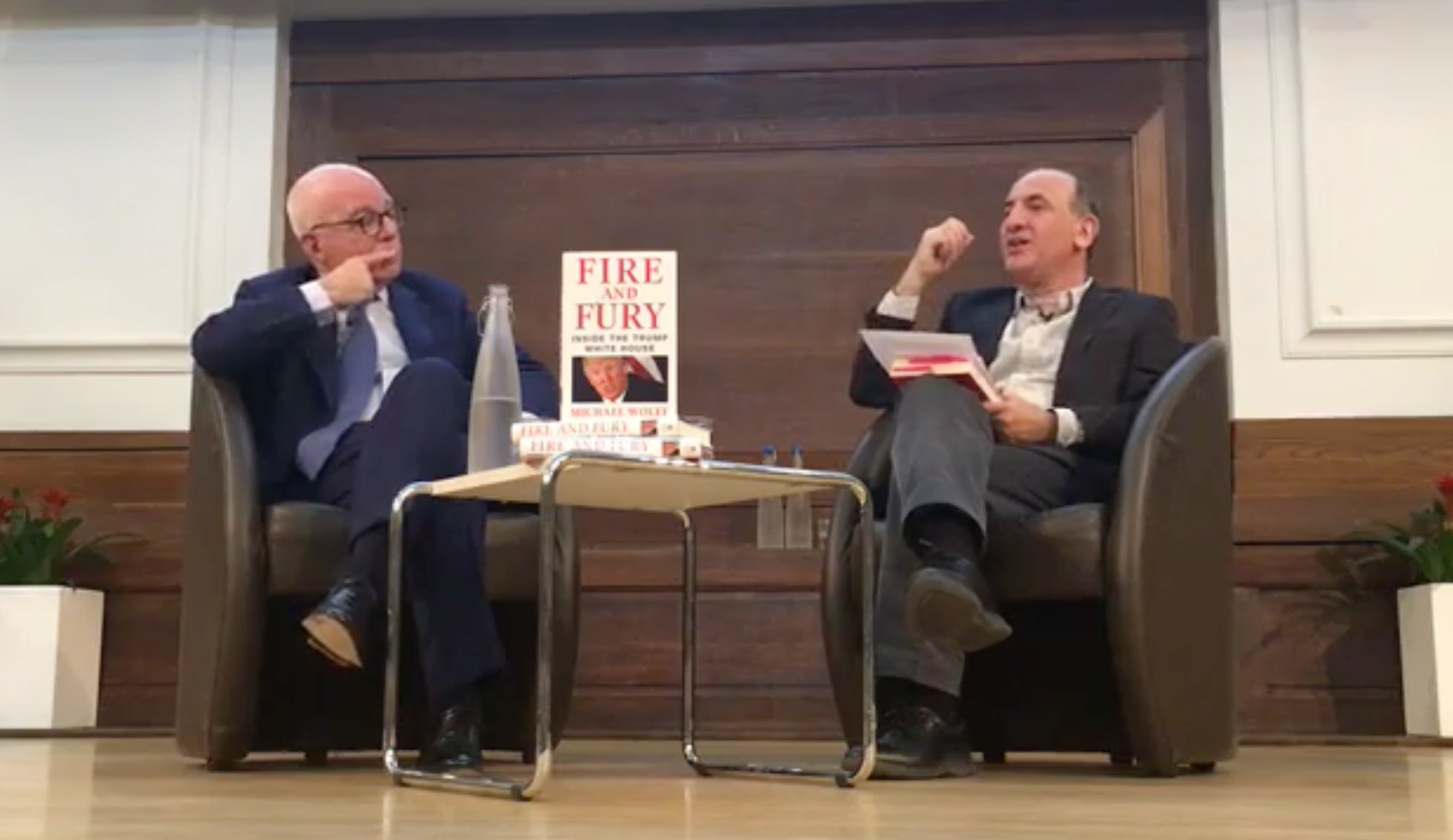 Armando Iannucci sat down with Michael Wolff in London last night to discuss all things Donald Trump. The Fire and Fury author is on a world tour following the phenomenal success of the book which details a White House that barely functions as it stumbles from one crisis to another. As well as revealing some […]

Is The Care Sector Really A 'Cinderella?'
ladsfads.com

Some day, my prince will come… Much like fairytale Cinderella, the care sector is strikingly undervalued. Care workers do invaluable work many in society wouldn’t do – yet so many of us rely on. As the Chief Executive of a not-for-profit provider of social care for adults with learning disabilities and autism I know the […]