After A Lifetime Of Caring, No Parent Should Be Left Neglected And Living In Fear About The Future
ladsfads.com

My daughter, Noreen, is delightful, with a mischievous sense of humour and so loving, but also, because of her disabilities (she has learning disabilities, is quadriplegic, blind, epileptic and without speech), she requires full-time care. Noreen celebrates her 36th birthday this year, and I’ve been her carer for her entire life. It’s been an incredible […]

Apple Sold Less iPhones But Then We Just Paid More For Them
ladsfads.com

Apple announced its earnings yesterday and the results were a pretty fascinating indicator of how we’ll be spending our money on smartphones in future. The number of phones shipped by Apple fell 1% compared to the last year, and yet it still made record profits of £14bn. How did it manage that? Well there’s the […]

Spice Girls reunion rumours have been floating around for so long now that every time we read a new report about it now, we tend to roll our eyes and continue about our daily business. However, it seems like the latest claims the girls are getting back together might just have some legs to them. […]

‘Sherlock’ Creators Share An Update On When Series 5 Will Arrive
ladsfads.com

‘Sherlock’ creators Steven Moffat and Mark Gatiss have shared an update on when series five is likely to go into production and sadly, it looks like fans are in for a long wait. Season four aired way back in January 2017 and given that Steven and Mark have other commitments – as do Benedict Cumberbatch […]

Trading Places: How Theresa May Went To China In Search Of A Brexit Bonus
ladsfads.com

When Theresa May met Xi Jinping in the grand surroundings of his State Guesthouse this week, the Chinese President knew that imitation was the sincerest form of flattery. “For me, and Shakespeare,” he said, “‘What’s past is prologue’.” The quote from The Tempest is hardly famous, but for Xi it required little translation: all previous […]

Jacob Rees-Mogg has been caught up in a scuffle with protestors at a university event. The Conservative Brexiteer MP addressed the University of West England’s Politics And International Relations Society in Bristol on Friday, but video showed him involved in an altercation beforehand. It was not clear from the footage how events unfolded but one […]

The 29-year-old NBA superstar point guard and wife Ayesha announced that they are expecting a third child on Friday.

So How Explosive Is The Memo Trump Just Declassified?
ladsfads.com

US President Donald Trump on Friday approved the declassification of a Republican-authored memo said to allege wrongdoing at the Department of Justice and FBI Release was widely seen as a move intended to undermine special counsel Robert Mueller’s investigation into Trump’s campaign Nonetheless, it’s an unprecedented decision – and comes as the Mueller investigation zeroes in on […]

Theresa May faced embarrassment on the final day of her trip to China after being praised by state-run media for having “side-stepped” the issue of human rights. Communist party mouthpiece The Global Times claimed that during her main meeting with President Xi Jinping, the Prime Minister had ducked controversy over Beijing’s crackdown on Hong Kong’s […] 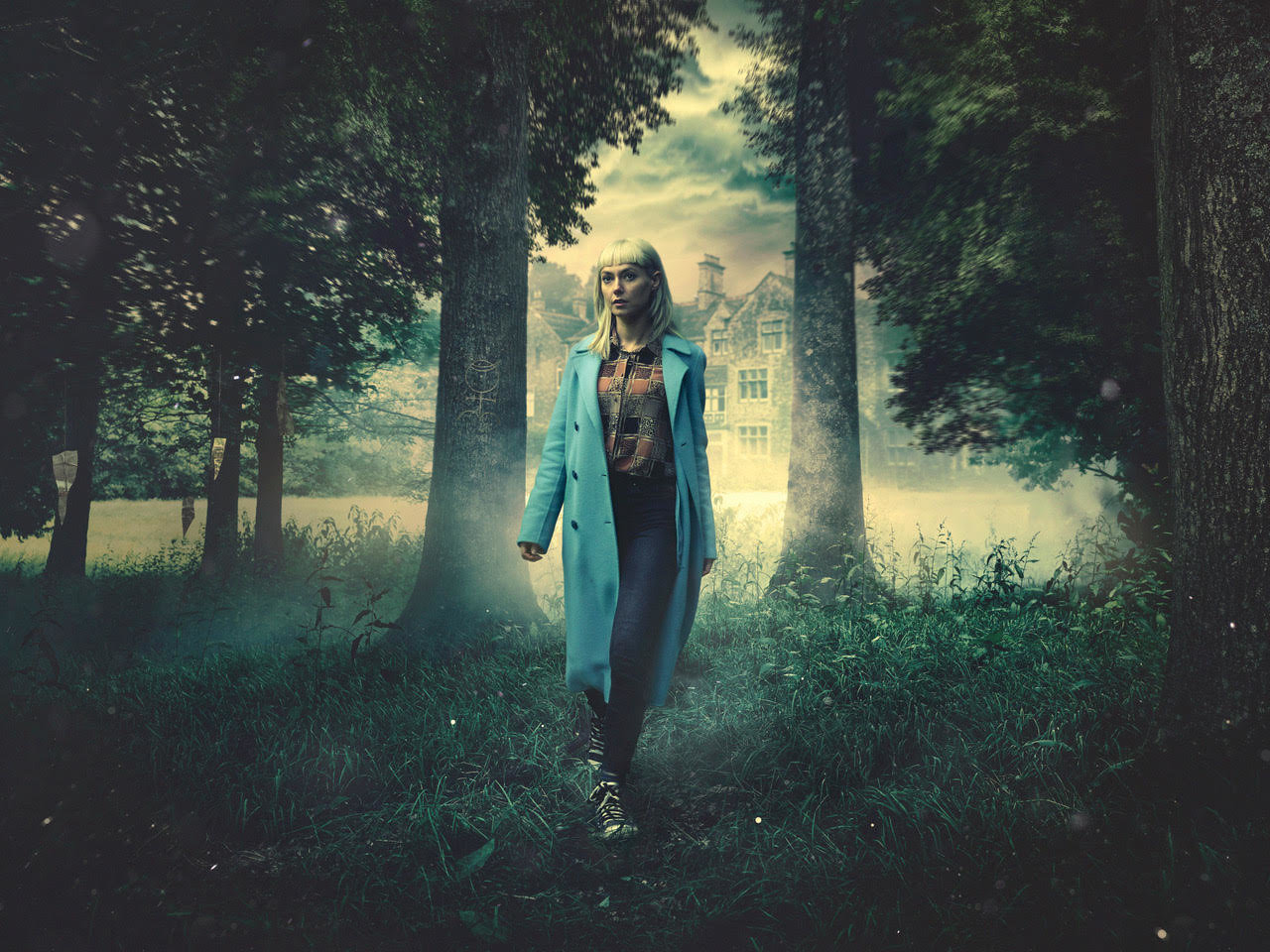 It’s no secret that the winter months often provide some of the best TV dramas and this week, the BBC launches its all-new series, ’Requiem’. The programme has been co-produced with Netflix and is a little different, telling a spooky tale that begins with two shocking deaths. Classical musician Matilda, played by Lydia Wilson, is at […]

Cabinet minister Liam Fox has declared that the UK should not be involved in any form of customs union with the EU if it wants to maintain an “independent” trade policy after Brexit. In potentially incendiary remarks, the International Trade Secretary told Bloomberg TV that it was “very difficult” to see how any model that […]

Requiem’s Lydia Wilson: 9 Facts In 90 Seconds On The Star Of The BBC’s Latest Drama
ladsfads.com

Arriving on screens on Friday (2 February), ’Requiem’ is the BBC’s latest psychological thriller and, trust us when we say this, it doesn’t disappoint. The story begins with Matilda Gray, a rising star in the classical music world, whose mother suddenly ends her life with no explanation. In the episodes that follow, Matilda embarks on […]