Letters supposedly signed by Jack the Ripper have been analysed by a forensic linguist who has come to some surprisingly topical conclusions. It is said that the shadowy figure who stalked the foggy alleyways of Whitechapel in 1888 murdering five women during his reign of terror was also a prolific letter writer too – or […]

The news that reported incidents of reported antisemitism are at an all-time high comes as no surprise to Labour Against Antisemitism. We report members creating, sharing and voicing antisemitic content every week to the Labour Party compliance unit and alarmingly the rate of reporting is increasing, not decreasing. What is more, the CST do not […]

A 48-year-old man from Cardiff has been found guilty of murder and attempted murder after deliberately ploughing a van into Muslim worshippers in Finsbury Park. Darren Osborne deliberately drove a hire van ploughed into a group of worshippers, shortly after 12.15am on June 19 last year, resulting in the death of Makram Ali, 51. Earlier […]

This Is How Much Plastic Is Being Wasted In Parliament
ladsfads.com

Kim Kardashian sends all her haters her perfume
ladsfads.com

Kim, 37, showed off dozens of color-coordinated Post-it notes, with names of various celebrities on them, laid out on a table – and it was quite clear who was on the naughty list.

Muslims Have Contributed, Compromised And Carried On. It's Time They Stop Apologising To The World
ladsfads.com

Since 9/11, Muslims around the world have fallen victim to a vicious cycle of resentment, alienation and degradation. Laws have changed and new policies have been implemented domestically and internationally yet, the remnants of the ‘war on terror’ continue to have a pernicious effect on the average Muslim. We could say that 9/11 and 7/7 […]

Pearl Mackie On The Fan Encounter That Made Her Realise How Important Bill Pott's Sexuality Was
ladsfads.com

Pearl Mackie has reflected on her time in ‘Doctor Who’, revealing one moment that helped her realise the positive impact her character, Bill Potts, was having. Bill was the Time Lord’s first ever openly-gay, full-time assistant and at one Comic-Con event in Berlin, one fan explained how important this was to her. Speaking to HuffPost […] 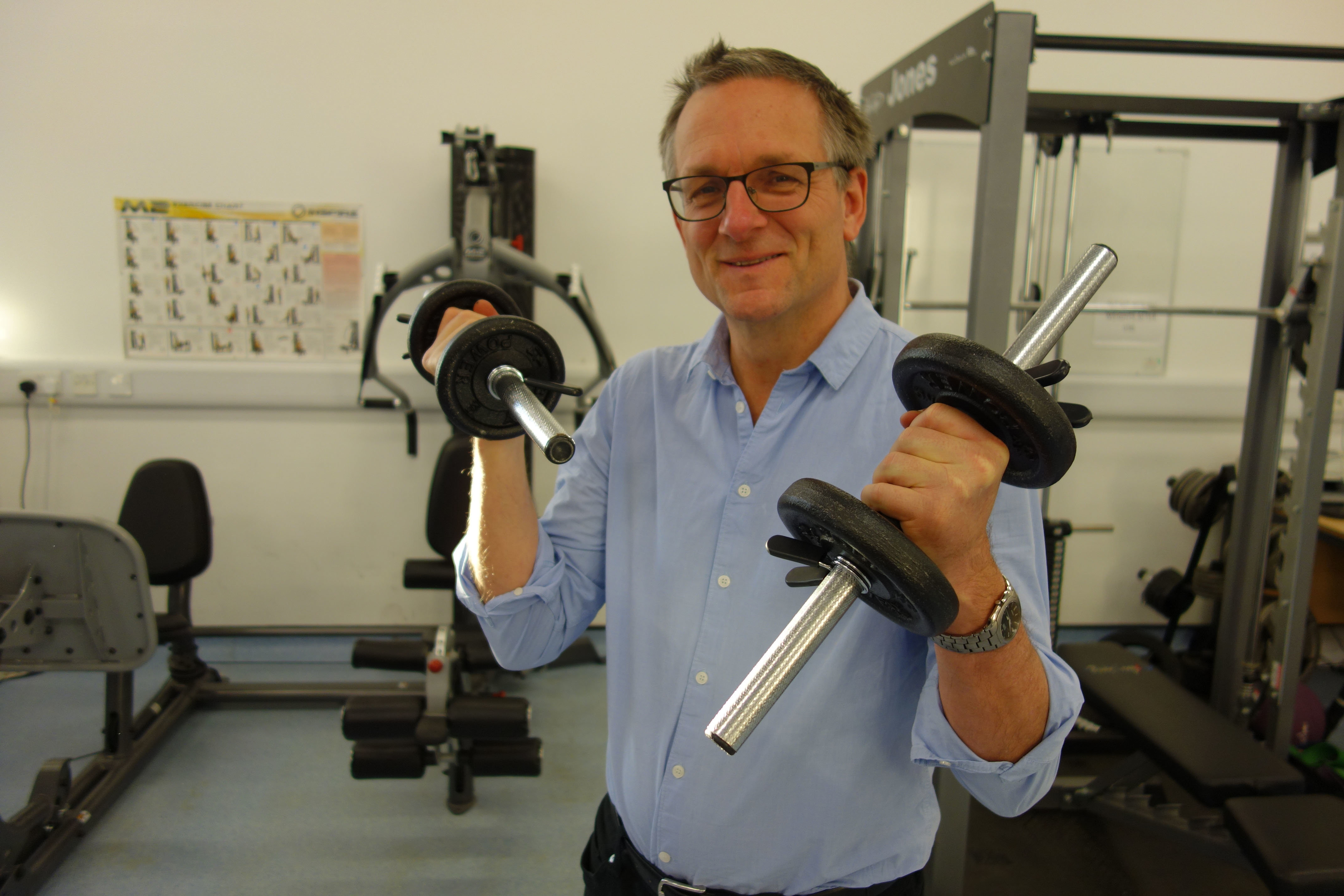 'The Truth About Getting Fit': Five Exercise Lessons From The BBC Show
ladsfads.com

Improving your fitness doesn’t demand marathon-length runs or spending every night in the gym. In new BBC show ‘The Truth About Getting Fit’, medical journalist Michael Mosley teamed up with leading scientists to investigate how we can workout more smartly. Their findings will be welcome news to those who feel like they don’t have enough […]

On Wednesday night they voted in support of a “full and timely decant” after deleting sections from a motion which would have allowed them to kick into the long grass the need for “comprehensive works” at the Unesco World Heritage Site. A body would also be established to provide up-to-date costings of the work and […]

Theresa May has signalled that new EU migrants coming to the UK after Brexit should not expect to be granted full citizens’ rights. The Prime Minister said those who arrived after March 2019 would have to be treated differently from their predecessors “because they will be coming to a UK that they know will be […]

Theresa May will give China’s President Xi Jinping a box set of the BBC’s Blue Planet II series, specially signed by Sir David Attenborough. Downing Street revealed the Prime Ministerial gift ahead of a meeting between the two leaders in Beijing on Thursday. The marine wildlife series was such a huge success in China that […]

The New York City native made clear she was very emotional as she hearkened her lucrative new business deal, adding that the ‘really making [her] cry’ tears of joy.

Theresa May’s former policy guru has been told to “shut the fuck up” by the Tories deputy party chairman James Cleverly. The Braintree MP, promoted to the post in the New Year reshuffle, took aim at Nick Timothy as he discussed how the Tories needed to be bolder to win over voters. Along with Fiona […]