To Infinity and Beyond – 20 Years of 'Toy Story'
ladsfads.com

“To infinity and beyond!” It’s hard to believe that it’s 20 years since Buzz Lightyear first crashed onto our cinema screens and uttered that iconic phrase. But here we are two decades, three films and 279 minutes later, and the words today seem more reflective of Toy Story‘s lasting influence on film and animation than […]

BBC Reveal Pictures Of Christmas Shows From 'Sherlock' And 'Luther' To 'Open All Hours' And EastEnders'
ladsfads.com

The Christmas pictures are in… and judging by our sneak peek, the BBC have got a cracking mixture of old and new stuff ready to entertain viewers over the festive period. What will you be tuning in for? Let us know below… LIKE US ON FACEBOOK | FOLLOW US ON TWITTER — This feed and […]

A dress worn by Judy Garland as Dorothy in The Wizard of Oz has sold for more than £1 million at auction. One of the original costumes made for the young star of the 1939 film sold in less than three minutes when it went under the hammer in New York. A Judy Garland-worn ‘Dorothy’ […]

‘Strictly Come Dancing': Jamelia Claims Dance Show Is Fixed After Losing Out To Peter Andre In The Dance-Off
ladsfads.com

Jamelia has made some bold claims about ‘Strictly Come Dancing’ potentially being fixed, after she lost out to Peter Andre in last week’s dance-off, and was sent home. READ MORE: Ola Jordan Swapping ‘Strictly’ For Playboy? ‘Strictly’ Georgia Dazzles Judges For The Second Week In A Row The ‘Loose Women’ panelist found herself in the […]

Olly Murs has come under fire a lot during the current series of ‘The X Factor’, but it would seem one person who still has his back is his boss, Simon Cowell. READ MORE: Grimmy And Anton’s ‘X Factor’ Row Continues ‘The Voice’ And ‘The Voice Kids’ Find A New UK Home ‘X Factor’ Suffers […] 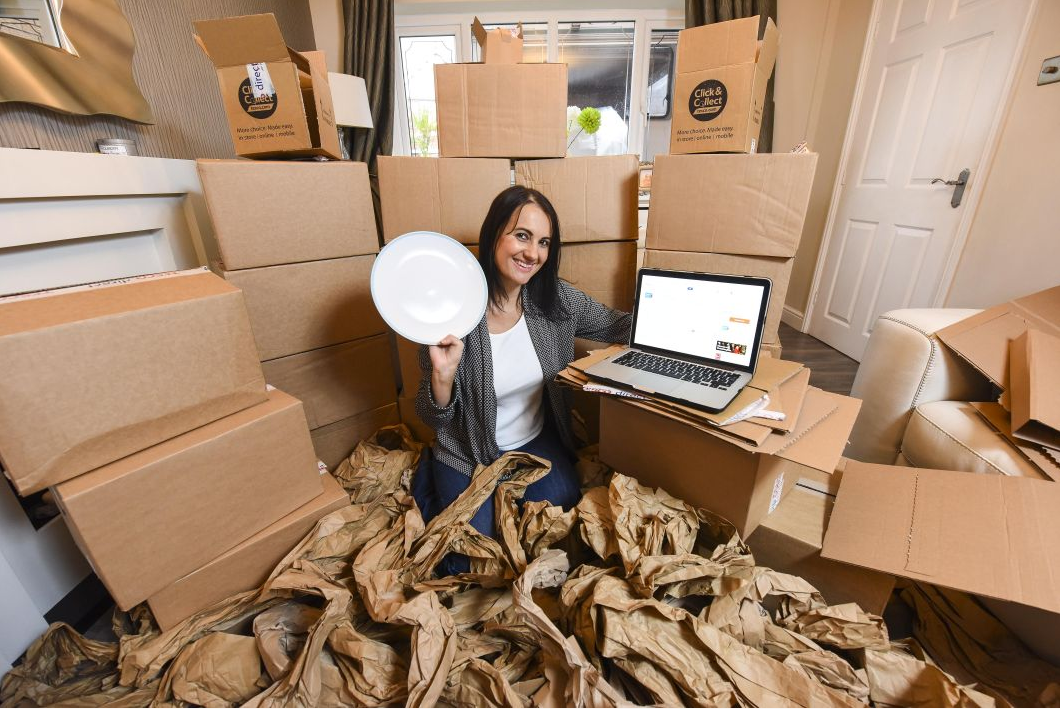 A b it OTT? (Picture: Mercury) One of the worst wastes of resources is excessive packaging – but apparently no one told Tesco. That might be why they decided to deliver a family’s new dinner set in 48 separate boxes. Joanne and Billy Murphy, who live in Ashton-under-Lyne, Greater Manchester, only ordered 24 pieces, but the supermarket seemed […] 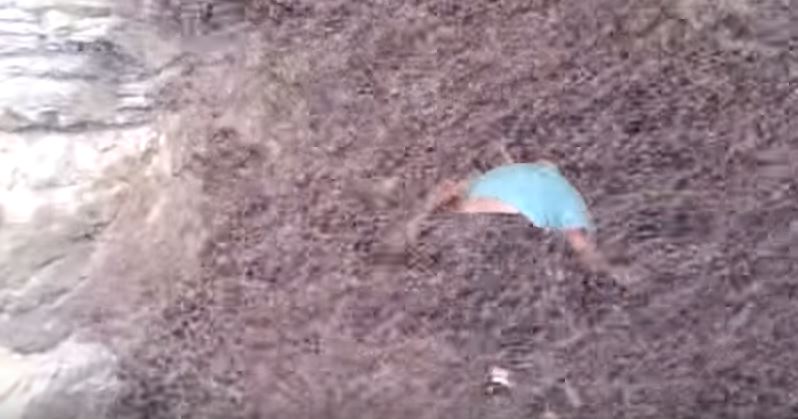 Share this video Ever wondered what it would be like to live through the ten plagues God sent to Egypt? Well, if you had a hankering to experience so many bugs that the sky turned black, why not do as this man did and visit Narooma in Australia. That’s where he and his friends explored a […]

11 things that are socially acceptable now that were shocking 50 years ago
ladsfads.com

It’s a brave new world (Picture: Popperfoto/Getty Images) Lots of things have changed since the 1960s (thank goodness). For example, in the UK we no longer hang people, send gay people to jail or think it’s a bit of fun to grope colleagues. But lots of the things we imagine as just the way things are […]

Ever wanted to see a fire tornado in slow motion?
ladsfads.com

Do not try this at home – you will most likely suffer more than singed eyebrows Share this video Slow motion video is really useful to see if a rugby try is valid or a tennis serve hits the chalk line. But thanks to YouTube stars the Slow Mo Guys, we can now revel in the weird slowed-down […]

Cliff Richard Pays Emotional Tribute To Fans In Birthday Message, After Elton John, Brian May Surprise Him With Messages
ladsfads.com

Cliff Richard was visibly overwhelmed by surprise 75th birthday tributes from other stars including Sir Elton John, Gary Barlow and Brian May. READ MORE: How Cliff’s Fans Proved Their Devotion, Before He’d Hit A Note Some Good News For Cliff Richard And His Fans Elton appeared on video screen at London’s Royal Albert Hall where […]

‘X Factor’ has once again suffered the indignity of being beaten in the ratings by ‘Countryfile’. READ MORE: Piers Morgan And Mason Noise Clash On ‘GMB’ Caroline Flack Hits Back At Cruel Weight Jibes Anton Stephans Voted Off ‘X Factor’ Following Nick Grimshaw Clash Nearly a million more people tuned into the BBC One countryside […]

'The Voice' UK And 'The Voice Kids' Find New Home On ITV, But What Does That Mean For 'The X Factor'?
ladsfads.com

‘The Voice’ has officially found a new home on ITV, it has been confirmed. READ MORE: Rita Ora Hasn’t Ruled Out Returning To ‘The Voice’ Is Dermot O’Leary About To Betray ‘X Factor’ In The Ultimate Way? Boy George Addresses Paloma Faith Row The TV singing contest, which will begin its fifth and final series […]

The reality star was quick to respond with ‘yes’ when asked if she was going to marry the rapper, after they had been spotted together at the awards show following their split earlier in the week.