Kathie Lee says her late husband Frank Gifford’s death was ‘not a tragedy’. Hoda Kotb told the Today Show hosts that Kathy Lee saw her Hall of Famer husband’s life as ‘a triumph’. 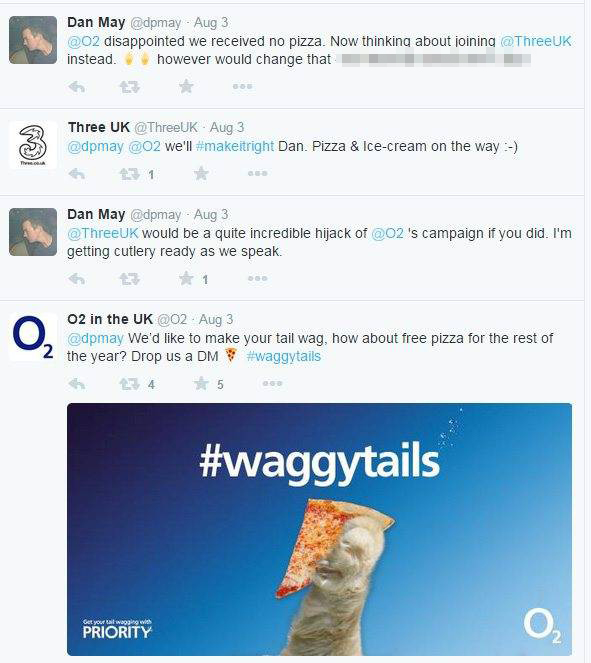 Someone just got free pizza until 2016 by playing O2 and Three against each other on Twitter
ladsfads.com

Friends get drunk together, decide to get 3D printed
ladsfads.com

My friends got drunk, 3D scanned and printed. 3D printers – they’re a marvel of modern technology and capable of making prosthetic arms, houses, biscuits and um, statues of drunk people. This is a recent creation from a 3D printer, after two friends got drunk and thought it would be a good idea to get a […]

‘Sweet Valley High’ is still nowhere near being turned into a film, and now screen writer Diablo Cody is making a desperate call out to Jennifer Lawrence to attach herself to the project, and get it “instantly greenlighted”. Diablo, who won an Oscar for her screenplay for ‘Juno’, has been involved herself for some time, […]

The details have been announced for the funeral of Stuart Baggs, who sadly died last month, at the age of 27. A Facebook post from the former ‘Apprentice’ candidate’s family has said that Stuart will be laid to rest on 21 August, at a church in the Isle Of Man, where he ran his company, […] 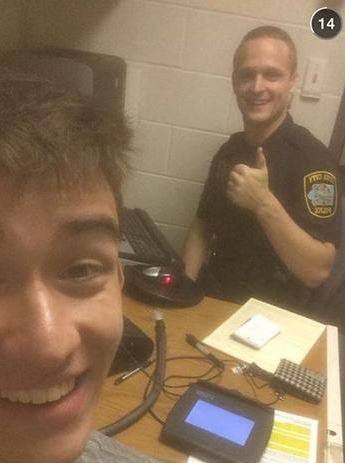 Stoner takes selfie with cop after being arrested for driving while high
ladsfads.com

Say cheese! (Picture: Twitter) Being arrested can often be a harsh, dehumanising experience – designed to make sure that you stay on the right side of the law. But try telling that to the 20-year-old man who took a selfie with the police officer who arrested him for allegedly driving while stoned. In the photo, […] 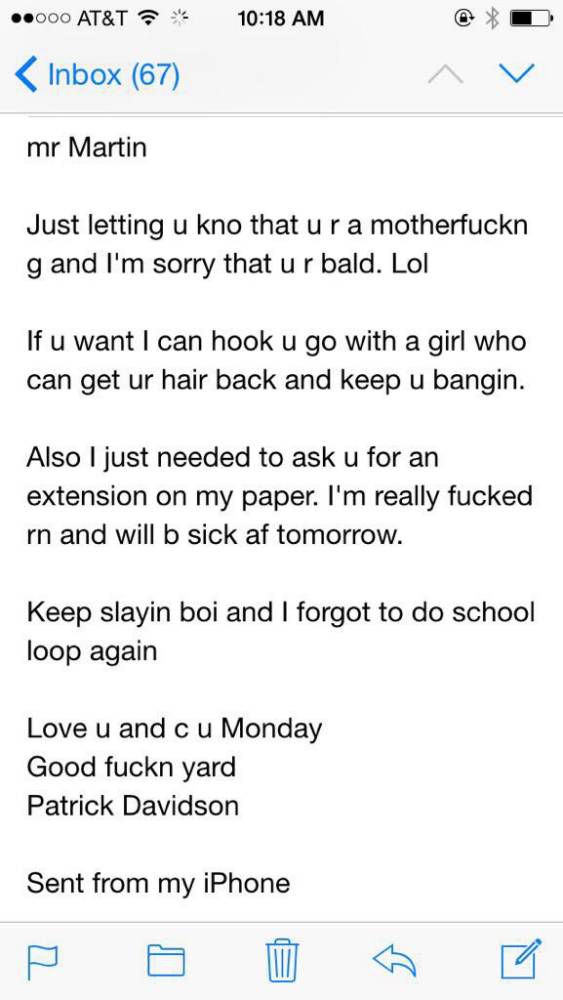 Student writes drunk email to lecturer, gets the best answer ever
ladsfads.com

(Picture: Antsped/Imgur) We’ve all been there. One too many drinks makes you suddenly think that honesty is the best policy, and before you know it you’ve sent a brutally honest text to someone close. Often a best mate, sometimes an ex-girlfriend, and nearly always something that you’ll regret when that hangover hits you like a […]

Dentist training mannequins are the most horrifying things that ever existed, FYI
ladsfads.com

So it turns out dental training mannequins are the most terrifying things that ever existed. Look at them. Just look. But don’t look for too long lest they enter your nightmares for all eternity. Many people are scared at the thought of going to the dentist – and is that any wonder when you see the […] 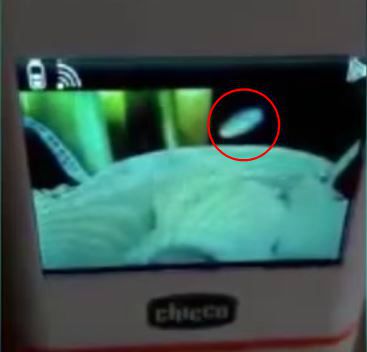 Is this a ghost floating over a baby’s crib?
ladsfads.com

Is this a ghost, or a trick of the light? That’s the question posed by this video – which appears to show a ghostly orb floating over a baby’s cot as a dad checked on his 8-week-old daughter. In the video, which was recorded on a baby monitor, 32-year-old Jonathan Murphy can be seen checking […]

Rutherford’s bitter international custody battle has taken another ugly turn, with her ex-husband accusing her of child abduction and extortion for refusing to return their children.

This dog started crying after her puppies were rescued
ladsfads.com

brightcove.createExperiences(); It turns that humans aren’t the only ones to get a bit weepy when things turn totes emosh. This dog started crying after her puppies were rescued, in the relieved way that only a mother possibly can. And while it’s unclear exactly what the rescue entailed, her tears of joy might just be the […]

The daughter of former Eurythmics’ star Annie Lennox has been rescued following a kayaking accident in New York, but her boyfriend is still missing. Tali Lennox and her partner Ian Jones fell into the Hudson River on Saturday morning after getting into difficulty. According to the Dutchess County Sheriff’s Office, Tali, 22, was rescued by […]