The comedy world has been turned upside down by the Dapper Laughs saga, with sexism in the name of laughs coming into the spotlight as a hot topic. We sat down with comedian and all-round lovely guy Chris Ramsey to chat about the “rapist’s almanac” left in Dapper’s wake. Chris began by dubbing it an […]

Experiencing Bookstores All Over Again
ladsfads.com

I am a Kindle addict. I love the immediacy of being able to hear about a book on a radio show, or reading a review online, and immediately seeing that book on my Kindle with just a couple of clicks. The Kindle makes it easy to get my hands on any book that I want […]

Idris, Eddie and Lennie – and Other UK Actors Making it Big in Hollywood
ladsfads.com

It’s no secret that here in the UK we have a whole host of talented individuals, from superstar footballers to incredible actors, and more – and more – of them are heading overseas to find more fame in the bright lights of Hollywood and beyond. These celebrities are taking home awards at the big shows, […]

Love her, hate her or love to hate her, there’s no denying that the stand-out star of this year’s ‘I’m A Celebrity… Get Me Out Of Here!‘ is Lady Colin Campbell. Don’t believe us? Here are 14 times she’s made the show compulsive viewing… 1. When we first met Lady C, she seemed like a […]

‘EastEnders' Christmas Spoilers 2015: Bobby Beale, The Carter Family And Stacey's Big Secret Are Among The Storylines To Watch Out For…
ladsfads.com

Christmas on ‘EastEnders’ is usually a gasp-inducing affair, and with plenty of exciting storylines about to hit their peak, this year’s going to be no different. Over the past months (well, years, in the case of the Lucy Beale saga), a number of plots have been building, and the likes of the Carters, the Cokers […]

Adele’s mammoth first week sales figures has been revealed as a whooping 800,307, meaning the star has taken this week’s album chart number one spot – and smashed records in the process. READ MORE: Damon Has Something To Say About Those Adele Rift Rumours Musician Sings Adele’s ‘Hello’ In 25 Different Styles The Adele Parody […]

Reminiscing: Rock on the Dole
ladsfads.com

I was still signing on at the dole office when Darts, the band I joined when I was just 18 years old, had their first top ten hit record. I signed off the dole when someone in the queue pointed out that they had seen me on Top of the Pops the week before. It […]

It looks one of the ‘TOWIE’ originals could be heading back to the show, as Lauren Goodger has been spotted filming scenes for the reality TV show’s Christmas special. It’s been three years since The Goodge last graced our screens, and we have to say, ‘The Only Way Is Essex’ hasn’t been the same since. […]

The 32-year-old opened up about her divorce from fellow country star for her Cosmopolitan cover story, admitting it ‘sucks right now’ but gave her a ‘launching pad for the future.’ 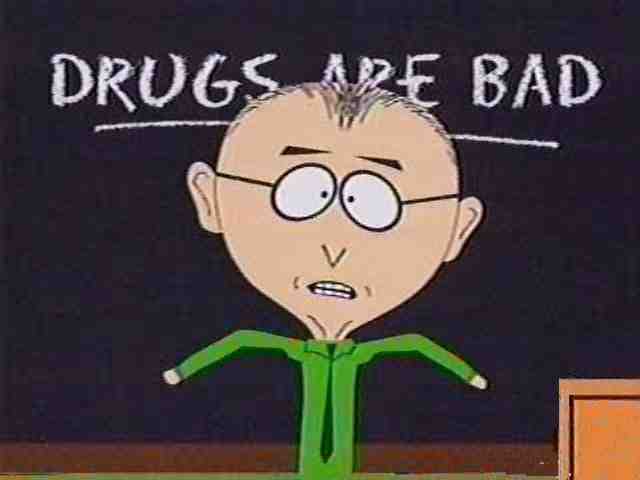 This stoner’s cannabis challenges are totally off the wall
ladsfads.com

Warning: Do NOT try these at home (Picture: YouTube/CustomGrow420) This stoner and his friends could be the real-life Bill and Ted. A weed-enthusiast has dedicated his YouTube channel to outrageous cannabis challenges. CustomGrow420 is the brainchild of Joel Hradecky. The channel has attracted more than 600,000 subscribers thanks to his brutal marijuana Olympics – and partly, his Bill and […]

I wanted to get Chairman Mao’s red book out of the library but it was ON LOAN. Nightmare. Had to do all of this stuff instead. The Homecoming, Trafalgar Studios What it is: A 50th anniversary production of Pinter’s play about a menacing family reunion I’d never seen a Harold Pinter play before. Now I […]

Laura Aslan, author of the book ‘The Devil Couldn’t Break Me,’ is arguably one of the strongest girls on the planet. Her book tells of incredible suffering at the hands of two of the warring factions during the conflict in the 90s in the former Yugoslavia. Kidnapped not once, but twice, accused of being a […]

So it’s been few weeks since I have done a review for The Apprentice, sorry about that but I am so busy in my day-to-day life TV is the last thing on the list. I make a special effort to watch it to compare it to my time on the show and to get the […]