Something tells us this parking job wouldn’t pass a driving test
ladsfads.com

<img class="img-align-none wp-image-5518806 size-full" src="https://metrouk2.files.wordpress.com/2015/11/ad_188519539.jpg?quality=80&strip=all&strip=all" alt="Firefighters have shamed a bungling driver who managed to mount his car onto another vehicle as he was trying to reverse park. See NTI story NTICAR. The bizarre smash happened as an elderly man reversed his silver Vauxhall behind a dark blue Ford which was parked on the side of […] 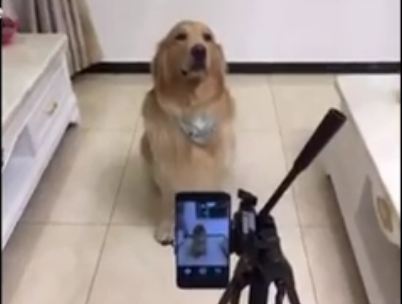 Ever seen a dog smile on command before?
ladsfads.com

Share this video Say cheese! The owner of this golden retriever is feeling pretty pleased with herself, because her pet has learned an unusual trick. She is now able to smile on command – and frankly it must only be matter of time before she’s on the catwalk. (Or should that be dogwalk.) Then after that […] 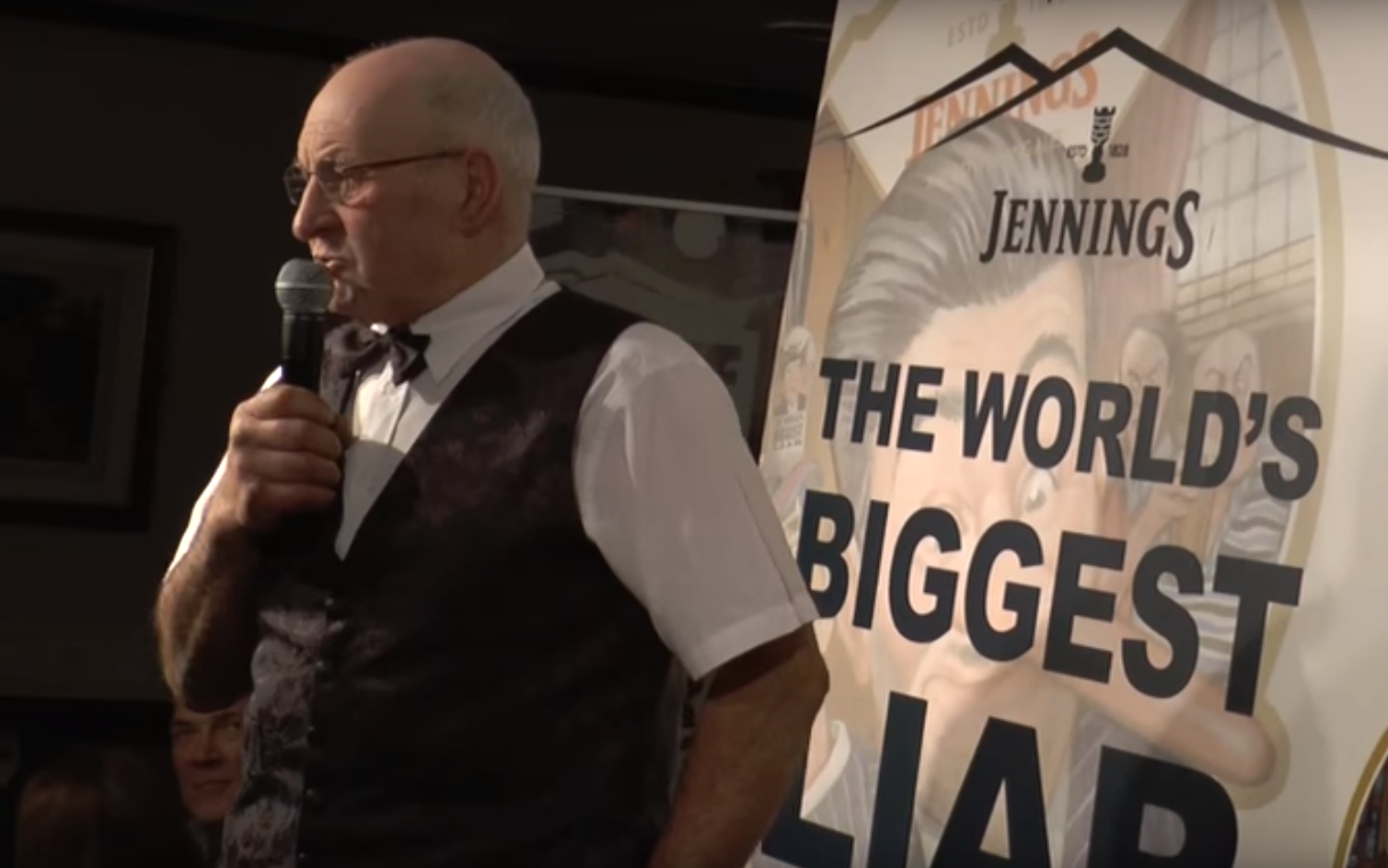 This guy’s the biggest liar in the world… and he’s proud of it
ladsfads.com

Mike Naylor taking the gold a few years ago (Picture: Chris Rickett) The biggest liar in the world has been found – although we don’t expect you to take his word for it. Mike Naylor, 59, earned the… er… ‘prestigious’ award during this year’s World’s Biggest Liar competition. The competition (which is a real thing, we swear) […]

Spencer Matthews has revealed that a secret addiction to steroids was behind his shock exit from ‘I’m A Celebrity’. READ MORE: Has Ferne McCann Just Sealed Her Fate With This ‘I’m A Celeb’ Meltdown? Lady C ‘Sends ‘I’m A Celeb’ Producers Into A Panic’ On Friday, the former ‘Made In Chelsea’ lothario left the jungle […]

'X Factor': Mason Noise Thanks 'Everyone Who Didn't Vote', Following Elimination From The Series
ladsfads.com

Mason Noise has become the latest ‘X Factor’ casualty, after being voted out of the show on Saturday night. READ MORE: Rita Hasn’t Ruled Out Returning To ‘The Voice’ Olly Murs Isn’t Happy About The Backlash Over His ‘X Factor’ Blunder The aspiring singer faced the axe in the first flash-vote of the series, which […]

‘X Factor’ judge Nick Grimshaw had a tense moment in Saturday night’s show, after rubbing contestant Anton Stephans up the wrong way with his critique. Following Anton’s performance of ‘One Sweet Day’, Nick was the first of the judges to offer his thoughts, but clearly riled the aspiring singer when he told him he didn’t […]

'Strictly Come Dancing': Georgia May Foote Dazzles For The Second Week In A Row, But Peter Andre's Jive Is A Rare Misstep (VIDEO)
ladsfads.com

Georgia May Foote is continuing her ‘Strictly Come Dancing’ reign, earning the highest score for the second week running during Saturday’s live show. The former ‘Coronation Street’ actress and her professional partner, Giovanni Pernice, had praise heaped on them by the judging panel, following their performance of the American Smooth during a special live episode […]

Liam Gallagher 'Brands Noel A Sell-Out' For Allowing Oasis's 'Half The World Away' To Feature In John Lewis Christmas Advert
ladsfads.com

Liam Gallagher has reportedly branded his brother, and former bandmate, Noel a “sell-out” for allowing one of their songs to be used in the latest John Lewis advert. READ MORE: Noel Gallagher Blasts Adele, 1D And, Well, Almost Everyone Noel Wants A LOT Of Cash To Reform Oasis Noel’s Response To ‘Where’s Liam?’ Heckler Is […]

Benedict Cumberbatch’s appearance in the forthcoming ‘Zoolander’ sequel has sparked a backlash from LGBTQ advocates, who are calling for a boycott of the film. READ MORE: Cara Delevingne For New Comedy Role? London Fashion Week Was Basically Just The Plot Of ‘Zoolander’ This Is What A ‘Zoolander’ Perfume Would Look Like In the new teaser […]

Joining them for the day and evening of preparation were the 43-year-old’s Modern Family co-stars Jesse Tyler Ferguson, Julie Bowen, and Sarah Hyland. 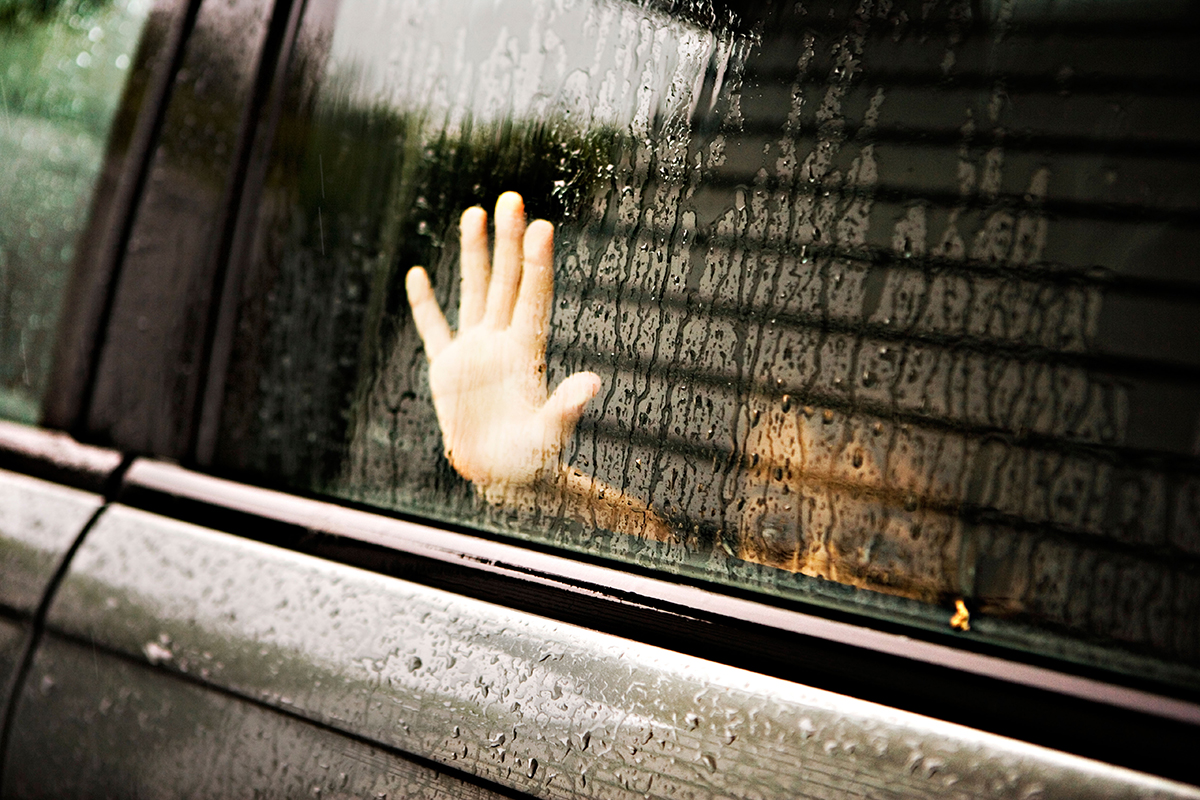 Thieves nick car, find child inside, drop him off at school
ladsfads.com

Not the actual boy (Picture: Getty) It’s good to know some of the criminals out there have a heart. Kind of. Thieves allegedly stole a car in Ghent, Virginia, – but before they drove off with the vehicle, they decided to drop the eight-year-old child sitting in the back seat off at school. His mum had to start work […]

Tributes have been paid to Peter Dimmock, the first presenter of Grandstand, Sportsview and the Sports Personality of the Year awards, who has died aged 94. Mr Dimmock joined the BBC as head of outside broadcasts in 1946, and brought the Queen’s Coronation to the nation’s screens in 1953. Mr Dimmock, a former Royal Air Force […] 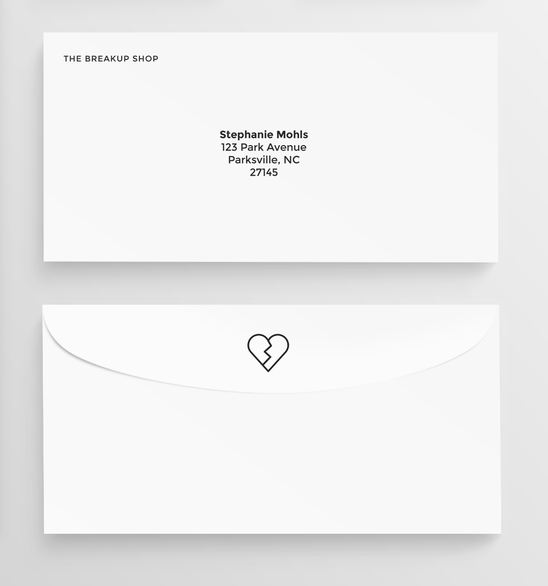 This service charges a small fee to break up with your girlfriend/boyfriend so you don’t have to
ladsfads.com

Say it with flowers (Picture: BreakUp Shop) Breakups can be painful, nasty and drag on for longer than necessary. That said, so can relationships. The enterprising (if slightly unromantic) people over at The BreakUp Shop provide a handy service that allows you to give your partner the elbow without having to offer an explanation. Encouraging […]