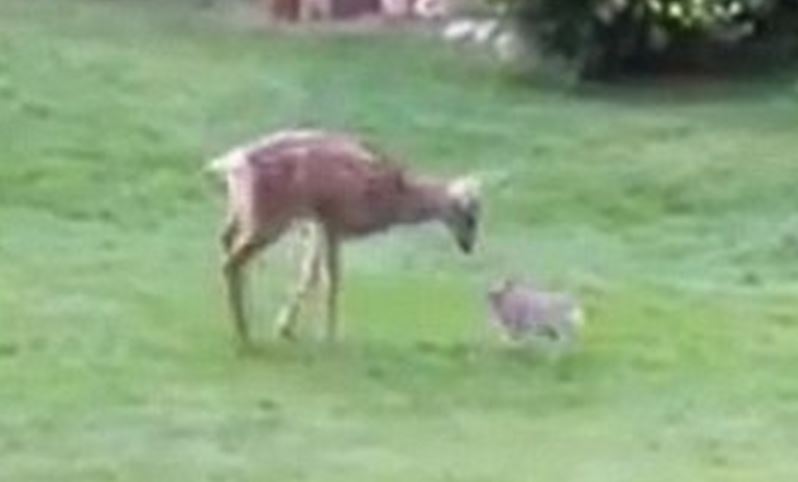 brightcove.createExperiences(); No, this isn’t a new live action Disney film but the deer and rabbit do look suspiciously like Bambi and Thumper. The two animals seemed really friendly in the Facebook clip filmed in the Rocky Mountains – just like the characters in the animated classic. They could be seen chasing each other in Estes […] 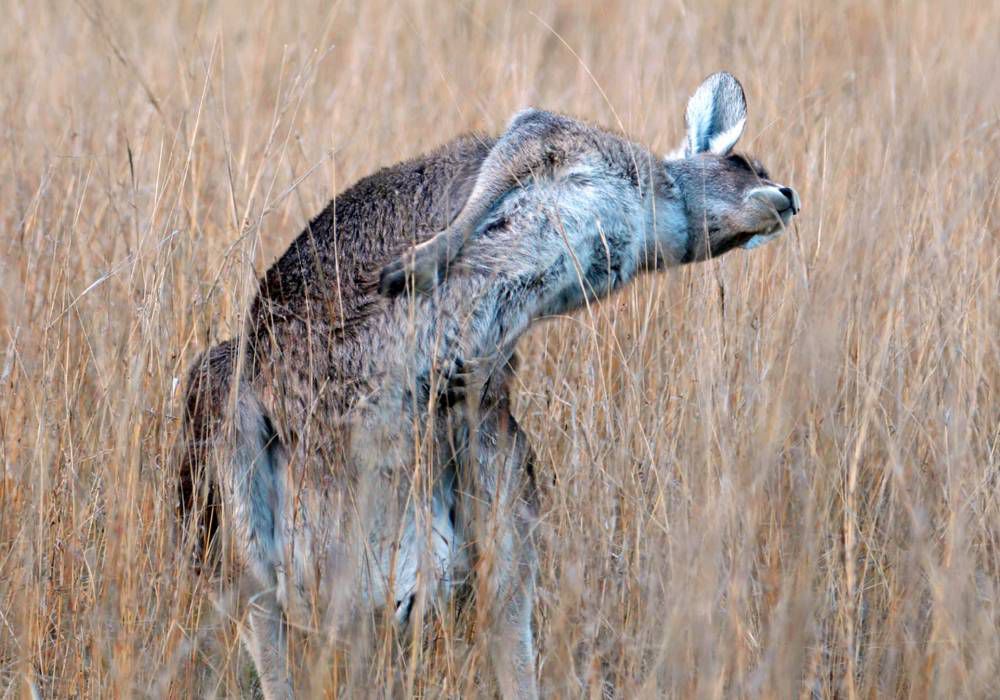 Look at him go (Picture: Caters) Kangaroos are good at jumping so we shouldn’t be surprised they can dance as well. This one pictured at Sundown National Park,… Read the full story

'Friends' Through The Ages: Incredible GIFs Show How Sitcom Stars Have Changed
ladsfads.com

With the upcoming FriendsFest London selling out in record time, interest in the 1990s sitcom shows no sign of slowing down in Britain – or anywhere else for that matter. With streaming services allowing us to endlessly binge on Ross and Rachel’s ‘will they, won’t they’ relationship, Chandler’s sarcasm and Monica’s hyper cleanliness – not […]

Robert Pattinson and Daniel Radcliffe share the lucky history of making their names, and their fortunes, with a blockbusting franchise that will forever seal them in their fans’ hearts. And both young British talents are now in the process of turning from teenage stars into respected adult actors, with both jumping State-side, donning American accents […]

Lauren Goodger And Jake McLean's Foxy Bingo Body Paint Photo-Shoot Just Might Be Her Most Ridiculous Ever (PICS)
ladsfads.com

Comedy actor Stephen Lewis, best known for his role as Blakey in ‘On The Buses’, has died, at the age of 88. Stephen played bus inspector Cyril Blake in the ITV comedy for four years, later reprising the role in three big screen adaptations and the spin-off series, ‘Don’t Drink The Water’. He died in […]

'The Fresh Prince Of Bel-Air' To Return For New Series, With Will Smith As Executive Producer?
ladsfads.com

Now this is a (news) story all about how… OK, we won’t try and do the rap, but there is some great news for anyone who spent any time watching telly in the 1990s – a reboot of ‘The Fresh Prince Of Bel-Air’ is reportedly in the works. Will Smith as the ‘Fresh Prince’ There’s […]

Luther Vandross' Connecticut estate on the market for $9m… a decade after his untimely death
ladsfads.com

Before the singer’s untimely death in 2005 at age 54, Vandross had lived at the house, which lies on 14.83 acres and features seven bedrooms and eight baths. 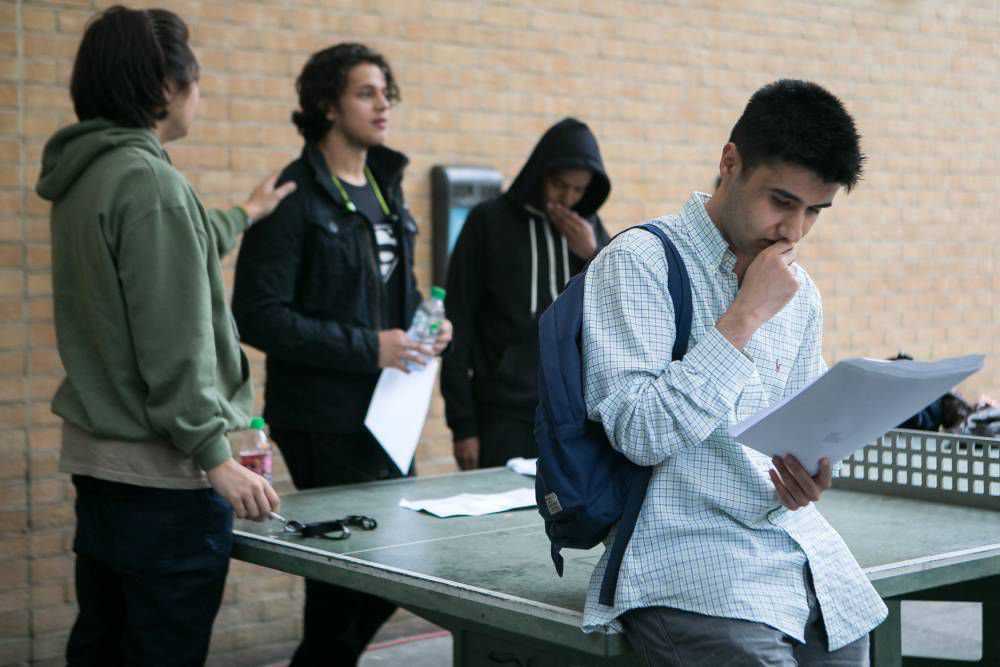 Do badly in your A Levels? Poor grades or lack of education didn’t stop these successful people
ladsfads.com

From 'The Fault In Our Stars' To 'Paper Towns', John Green's Life Lessons For His Young Adult Fans
ladsfads.com

John Green‘s books for young adults have sold in their millions, and made him, according to Time magazine, one of the world’s 100 most influential people. The Wall Street Journal reports that, with his best sellers ‘The Fault in Our Stars’, ‘Looking For Alaska’ and ‘Paper Towns’, he’s been credited with “ushering in a new […]

Elvis Presley‘s 80th birthday celebrations continue with news that the rock ‘n’ roll icon is to get his second American postal stamp. The latest addition to the US Postal Service’s Music Icon series features a photo of the singer taken in 1995 by William Speer. The stamp also includes Elvis’s signature, and the words ‘Forever’ […]

An upcoming film about the Stonewall riots has faced a huge backlash, with almost 23,000 people signing a petition to boycott it. The riots, which took place after a police raid on New York’s Stonewall Inn back in 1969, are regarded as one of the most pivotal moments in the LGBT rights movement, with gay […]

Cilla Black's Funeral To Be Held In Liverpool Next Week
ladsfads.com

Cilla Black is to be laid to rest in her home city of Liverpool next week. SEE MORE: After 30 Years, Cilla Is Back In The Charts Cilla Black’s Celebrity Friends Say Their Goodbyes The ‘Anyone Who Had A Heart’ singer, who went on to become the queen of Saturday night TV, died following a […]