Take That fans received some promising news on Saturday morning, when reports suggested that Robbie Williams is set to rejoin his former band for their 25th anniversary. Sadly, there’s bad news for anyone hoping to see the Robster back on stage though, as a rep for the star has now quashed the rumours. Robbie has […]

‘Coronation Street’ favourite Simon Gregson, who plays Steve McDonald, is set to take some time out from the soap, according to reports. The actor was reported to have taken a break from ‘Corrie’ in late 2014, and he will now be spending some time off set in the coming months. Simon has played Steve McDonald […]

It’s breaking new ground that 51-year-old Italian actress Monica Bellucci will be four years older than 007 when she makes history as the ‘oldest Bond girl ever’ in Spectre. 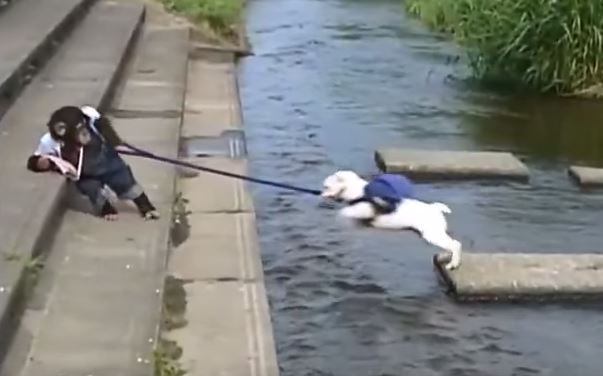 Just a monkey and a bulldog crossing a river together
ladsfads.com

Just the two of us… we can make it if we try. That’s the best way to describe the relationship between Pakun the monkey and James the Bulldog, who have seemingly formed one of the greatest and unlikeliest animal friendships that we’ve seen in a while. But it’s Pakun who wears the trousers (or dungarees, […] 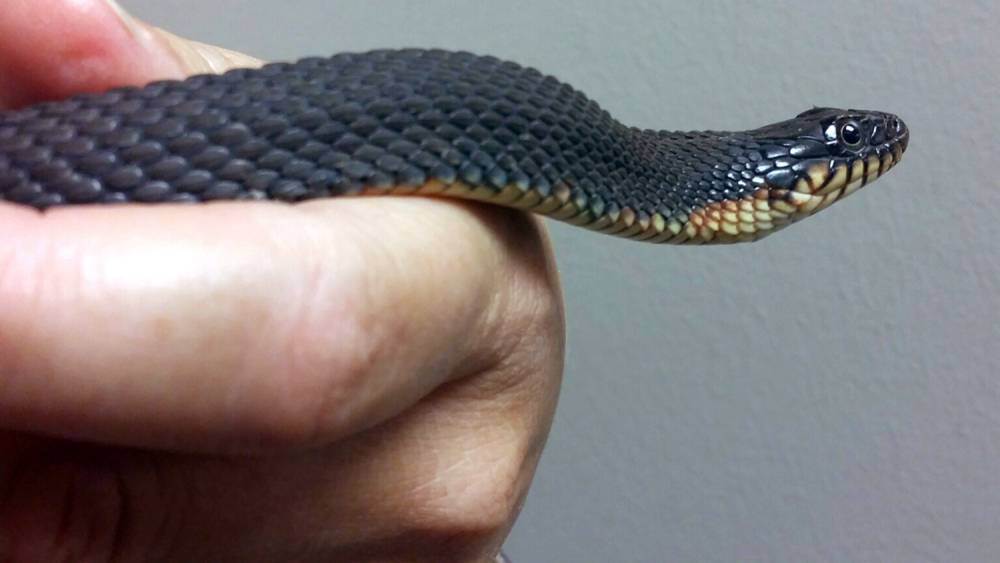 This snake is the Virgin Mary of the reptile world after giving birth without mating
ladsfads.com 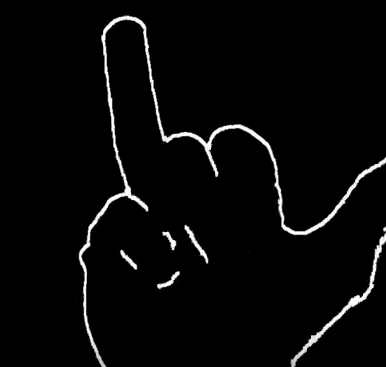 How high can you count on your fingers? This video shows how to count to 1000 on two hands
ladsfads.com

brightcove.createExperiences(); Do you suck at mental arithmetic? If your maths is pretty bad then you’re going to dig this video. The clever guys over at 3Blue1Brown are going to discourage you from reaching for your calculator. This clip shows how to count to 1,023 using just two hands, using a binary counting method. MORE: This […]

This blog is part of a month-long focus around sustainable fashion across HuffPost UK Style and Lifestyle. Here we aim to champion some of the emerging names in fashion and shine a light on the truth about the impact our appetite for fast fashion has around the world. Growing up I became fascinated with stories […]

Jenna Coleman has confirmed that she has filmed her final ‘Doctor Who’ scenes, after accepting a role on a new ITV drama, in which she’ll play a young Queen Victoria. Reports that Jenna was set to leave the tardis behind began circulating earlier this week, and the actress confirmed the news on Radio 1, on […]

Former Westlife star Markus Feehily is currently going it alone as a solo artist, but he hasn’t had it easy in recent years, and has now revealed that he recently considered auditioning on ‘X Factor’. Westlife were originally signed by Simon Cowell, and Markus (no, you’re not imagining it, he used to be just ‘Mark’) […]

Kanye West’s latest Yeezy clothing line presentation may have impressed the fashpack, but fellow rapper Ice-T isn’t quite so taken with the ‘All Day’ creator’s designs. Kanye’s ensembles are certainly unusual, and Ice-T didn’t hold back when he took to Twitter shortly after Kim K’s husband’s New York Fashion Week show. Kim shared a snap […]

‘X Factor': Five Auditions To Look Out For On Saturday, In Final Show Before Bootcamp Rounds
ladsfads.com

It may seem as though the show has only been back on our screens for mere minutes, but the ‘X Factor’ arena audition stage is set to come to a close tonight, and the judges have just a handful of places left at bootcamp. MORE ‘X FACTOR’: The 20 Best ‘X Factor’ Auditions Ever The […]

She famously filed for divorce back in January after claiming to have caught her husband cheating. And now it seems like Ramona Singer has found herself a new man.