The musical biopic has proved time and again to be an immensely tricky genre of film to tackle. Bound by historical accuracy and the requirement to hit more noted checkpoints (namely, big songs, albums and concerts) than most other semi-factual tales that find their way to the silver screen, it’s been too much of a […]

Mad Men star Jon Hamm and his girlfriend of 18-years have confirmed their relationship is over.

The search for the next singing sensation is hotting up and, so is my keyboard with all this fast typing…… Cue titles. So who will be off-key and who will smash it……It’s time to face the music The very likeable Jasmin Leigh Harris got the show off to a great start. I love the tone […]

We never thought we’d see Robocop rubbing shoulders with Tony Montana, or John Travolta smizing at Hayden Christensen for that matter, but that’s just become a reality (kinda) thanks to a new video mash-up that has surfaced online. Actually, to describe it as a mash-up is doing the nine minute clip a disservice because what […]

I should start by apologising for my puntastic headline, but actually it captures my experience of of the VOLTA International Festival, currently running at Dalston’s Arcola Theatre perfectly. When I first moved to London I lived just down the road from the location of the Arcola Theatre and I was struck by the underlying atmosphere […]

Danny Boyle has confirmed plans for a ‘Trainspotting’ sequel. It was reported back in July that an update on the 1996 classic was in the pipeline, after Danny patched up his long-running feud with star Ewan McGregor. The direction has now said that Ewan and his other co-stars Jonny Lee Miller, Robert Carlyle, and Kelly […]

Never mind the latest batch of celebs taking to the floor on the new series of ‘Strictly Come Dancing’, many viewers were getting waaaaaay more excited about one of the new dancers. MORE ‘STRICTLY’: 10 Celebrities We’d Forgotten Had Been On ‘Strictly’ The 12 Most Memorable ‘Strictly’ Moments How Many ‘Strictly’ Winners Can You Remember? […]

Sam Smith has dropped his biggest hint yet that he’s recording the theme to the new ‘James Bond’ film. READ MORE: Sam Smith Calls Out Homophobic Abuse Sam Smith’s Photobombing Needs Some Work Here’s What Sam Smith Thinks Of Artists Who Mime The ‘Stay With Me’ singer has spent the past few weeks telling anyone […]

Book Review: The Enemy Within by Gary Nott – a circus adventure with a 70s twist.
ladsfads.com

Do you remember the Bay City Rollers, Look-In magazine and the Six Million Dollar Man? Gary Nott’s circus adventure The Enemy Within is about a gang of ten, eleven and twelve-year-olds who turn detective in true kids’ fiction tradition. But while it’s clearly aimed at children in that age group, I reckon it will appeal […]

'X Factor' Fans Wonder Where Caroline Flack Is During Audition Episodes, But There's A Simple Explanation For Her Absence
ladsfads.com

If you listen to people on Twitter, Caroline Flack appears to have gone missing from ‘The X Factor’ – but there is a very simple explanation as to why the show’s new co-host hasn’t featured much on the new series so far. MORE ‘X FACTOR’: The 20 Best ‘X Factor’ Auditions Ever The 30 Worst […]

If you want to see Johnny Depp with slicked back hair, dark glasses and a penchant for strangling women, or Oscar winner Eddie Redmayne as a married young man turning into a woman with the help of his female lover, or even Tilda Swinton as a rock superstar who has lost her voice, it’s all […]

Ten years after tackling the dire state of Britain’s school dinners, Jamie Oliver is back on the campaign trail! In Jamie’s powerful, one-off documentary, Sugar Rush, he investigated the huge contribution sugar is making to rising global health problems. Check out how many ‘healthy’ foods are actually sugar-laden and can be damaging to our health… […] 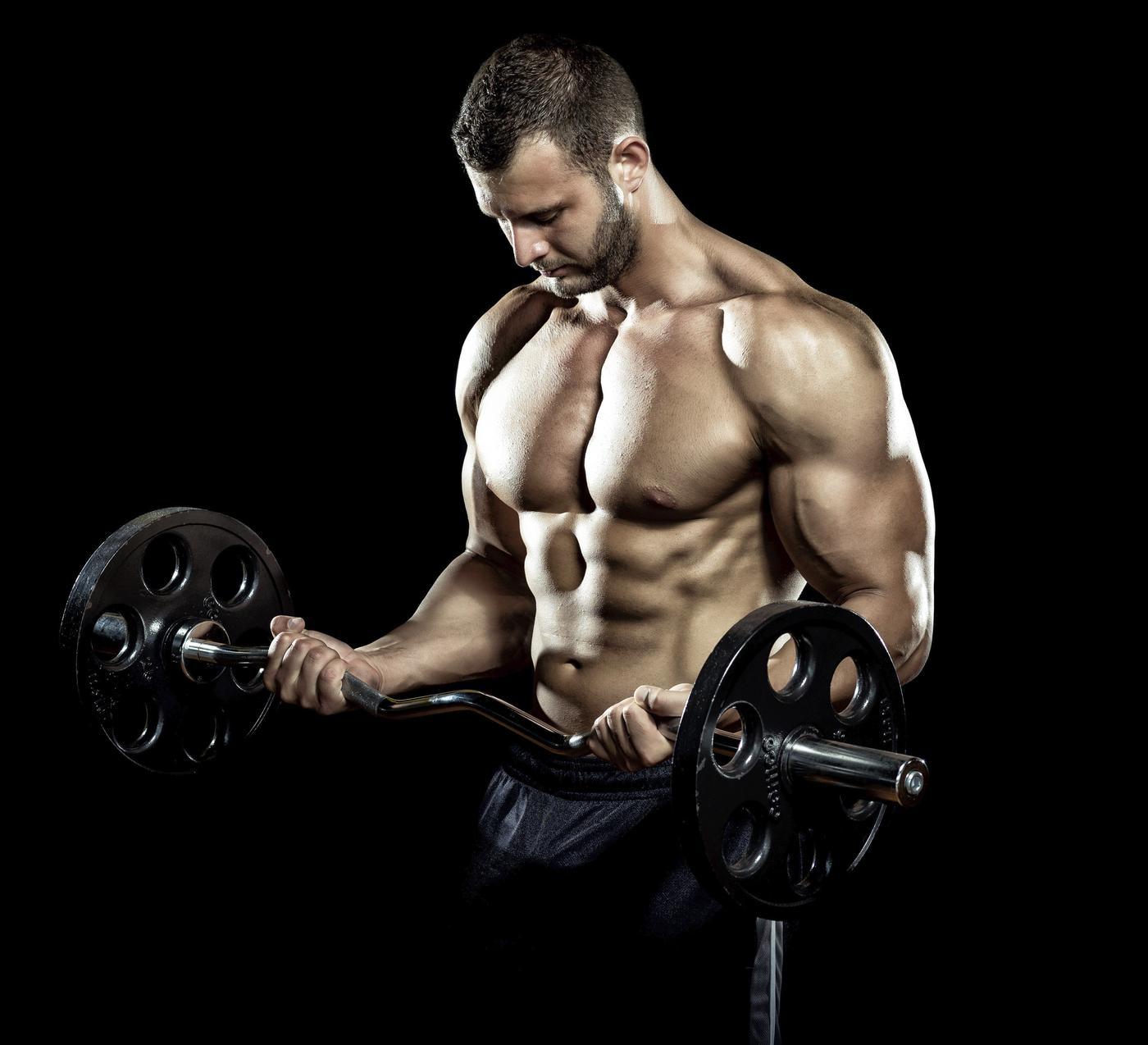 One in 10 people orgasm during intense workouts at the gym
ladsfads.com

PHWOARRRRR(Picture: Ozimician) All gym obsessives will tell you that there’s nothing quite like the joy of an intense workout session. But it turns out there might be a surprise reason for this – after research claimed that 10 percent of men and women orgasm during a workout. Dr Debby Herbenick, a sex professor for Men […]