This week’s GBBO begins on an odd note with a message across the screen reading, ‘Who Do You Think You Are, Paul Hollywood?’ While it can’t be seen as anything other than a welcome remark given some of his harsh judging and the way he often looks to enjoy belittling others, it does come across […]

‘Star Wars’ fans may have just had a particularly juicy spoiler from the upcoming seventh film, ‘The Force Awakens’, dropped from the unlikeliest of places. READ MORE: Han Solo To Fly Solo In ‘Star Wars’ Spin-Off Movie Can You Score More Than 12 In This EXTREMELY DIFFICULT Star Wars Quiz? While fans of the sci-fi […]

Kate Moss ‘Flies To The US, To Patch Things Up With Husband Jamie Hince'
ladsfads.com

Kate Moss is making an attempt to save her marriage, according to reports. The supermodel is reportedly flying to the US, where her husband Jamie Hince is currently on tour with his band The Kills. Kate and Jamie in March Kate will meet the rocker, who has a six-week break from performance commitments, in Michigan, […]

‘Strictly Come Dancing’ stars Janette Manrara and Aljaz Skorjanec are set to dance down the aisle together after confirming they’ve gone and got engaged. READ MORE: Which Celebs Have Been Rumoured For This Year’s ‘Strictly’? I Want to Move Like Jagger – Why I Said Yes to ‘Strictly’ By Jeremy Vine Scott Mills Talks Tackling […]

Margaret Cho, 46, has filed for divorce from her artist husband Al Ridenour. 54, after announcing their separation last December. 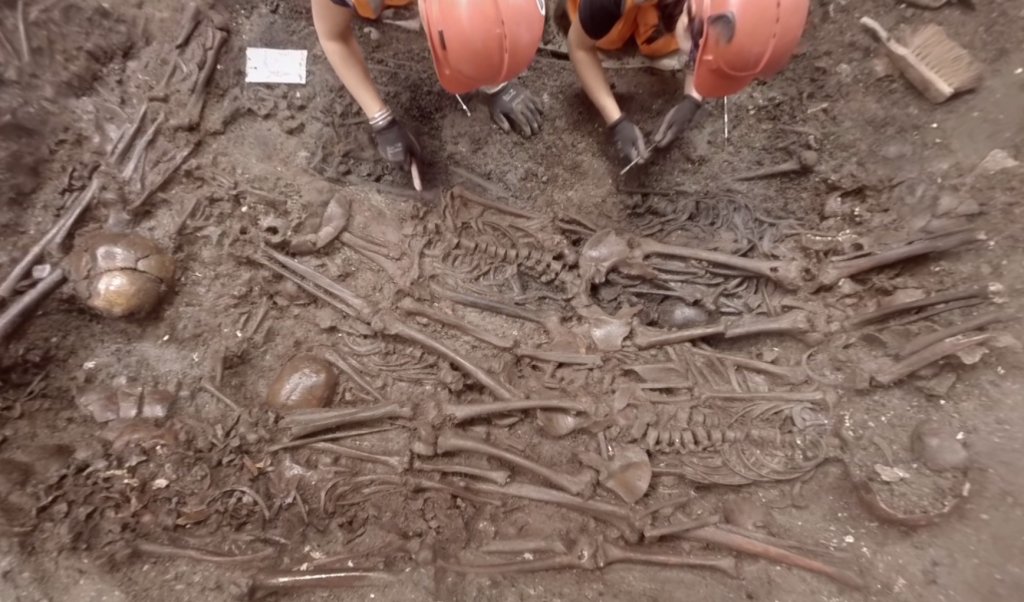 Check out this interactive video of archaeologists working on the Crossrail grave site
ladsfads.com

(Picture: Crossrail Project/Youtube) Crossrail workers in London recently came across a mass grave containing the skeletons of as many as 30 people. The grave, discovered near Liverpool Street station, is believed to be the final resting place of people who succumbed to the bubonic plague in 1665. We can only imagine what it must feel […]

For their exhibition, Soundscapes, the National Gallery commissioned six musicians to create music, a sound installation, to accompany six paintings from the Gallery’s permanent collection. Sound as an art form may not be anything new, but creating specific music and sound that facilitates experiencing classic paintings with fresh perspective is an intriguing proposition. Sadly, what […] 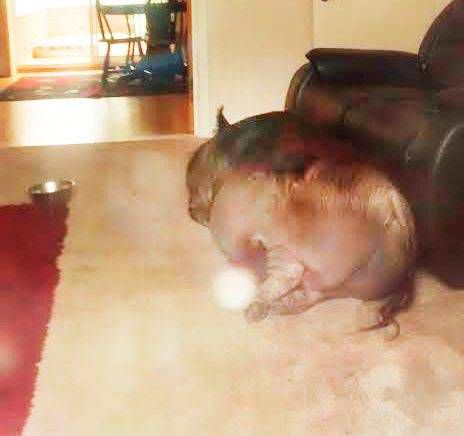 Landlord discovered tenants were keeping a 50-stone pig in the house
ladsfads.com

Get a Fringe Thirst and Come PLAY
ladsfads.com

The Fringe is ruddy well here and after last years sell out run and the heartening call of Mums fridge we knew we had to come back, but this time we’re in BATTLE…. Lisa: Alana I’m begging you please dont play that techno remix of The Spice Girls ” Wannabe”. Please. Alana: Shut up they […]

Remember earlier this week when we were speculating whether Zayn Malik and Perrie Edwards were sending “not-so-subtle messages” to each other, following their break-up? Well now Little Mix have sent a can’t-be-misinterpreted message to Zayn Malik, during a live performance in the States. SEE MORE: We’ve Worked Out Why Zayn Malik’s Gone Grey Little Mix’s […]

'Gladiators' Stage Reunion For ITV's 'The Saturday Night Story', And Here's What They Look Like Now (PICS)
ladsfads.com

Nostalgia fans will be pleased to see that the cast of Saturday night staple ‘Gladiators’ have reunited for a brand new TV special. For those who don’t remember the golden days of ‘Gladiators’, the long-running ITV featured teams of contestants battling it out, against a team of the so-called ‘Gladiators’ (a load of buff, coiffed […]

If You Want to Be a Writer Then Write!
ladsfads.com

I don’t usually read Good Housekeeping, but a GH story featuring Gone Girl novelist Gillian Flynn featured on my Facebook timeline today and I had a look. Flynn was describing how redundancy from her magazine journalism job was the kick she needed to really get focused on her writing. After the success of Gone Girl […]