Henry Cavill Makes An X-Rated (And SUPER Embarrassing) Admission About A ‘The Tudors' Sex Scene
ladsfads.com

We’re not sure we’ll ever be able to look at Henry Cavill in the same way again, following his admission that he once got rather overexcited during a ‘The Tudors’ sex scene. The actor, who stars in Guy Ritchie’s new film ‘The Man From U.N.C.L.E’, makes the revelation during a chat with Men’s Fitness, and […]

Dennis Waterman Finally Departs 'New Tricks' – Is He A Great Talent, Or The Luckiest Man In TV History?
ladsfads.com

Dennis Waterman’s final farewell to ‘New Tricks’ tonight brings to an end another chapter in one of the most enduring careers in British television – the almost inexplicable, seemingly effortless and yet thrice-proven success of this most English of actors. READ MORE: Dennis Waterman Pays Moving Tribute To George Cole: ‘One Of The Loveliest Men […]

Kelly Rutherford ordered to send children back to their father in Monaco by New York court after ex's 'abduction' claims
ladsfads.com

The Gossip Girl actress appeared in court on Tuesday, after she had previously refused to return her kids – son, Hermes, eight, and daughter, Helena, six, to France.

This guy’s so drunk he doesn’t even realise the escalator isn’t moving
ladsfads.com

brightcove.createExperiences(); We’ve all had that feeling after one too many… the ground is moving uncontrollably, throwing you from side to side until eventually you need to hold on to the floor to keep steady. Maybe that is what’s happening with this guy who seems to think his escalator is going up and stares intently towards […] 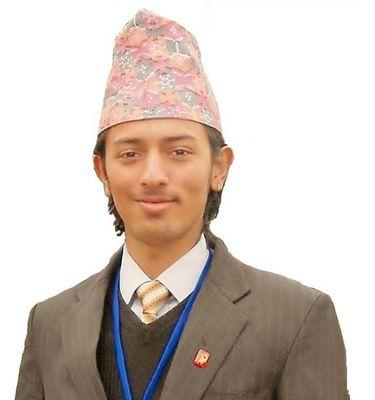 Teenager kicks himself in the head 134 times in one minute (for fun)
ladsfads.com

brightcove.createExperiences(); Ouch. A teenager has won the world record for the most amount of times someone has kicked themselves in the head in one minute. Puskar Nepal smacked himself on his forehead 134 times in 60 seconds using an alternating foot technique. Puskar was handed the title last week after making the record attempt in December. Previous […] 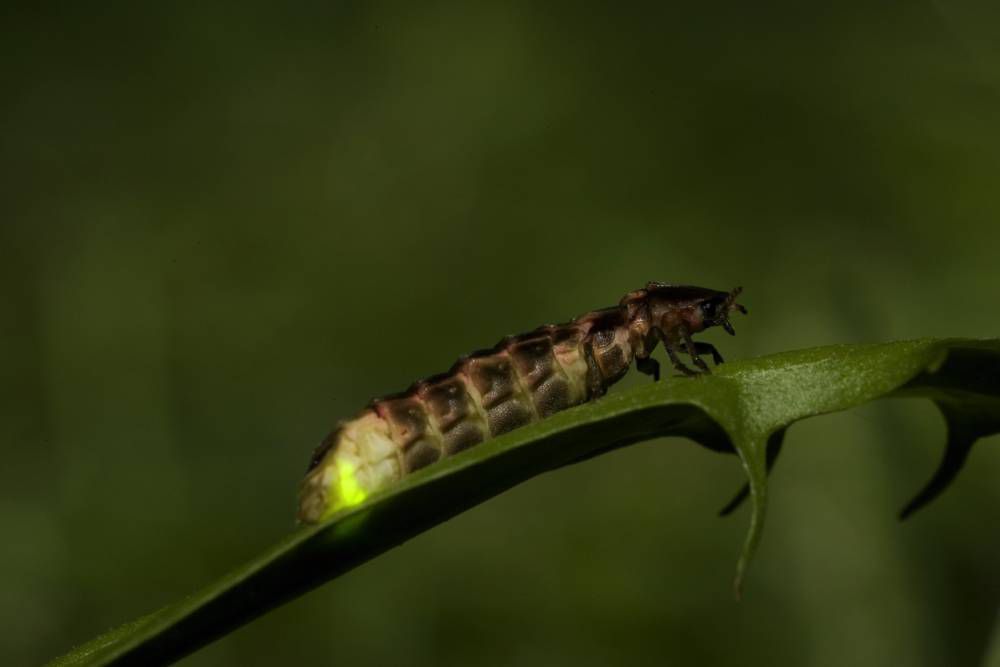 Glowworm It turns out that humans aren’t just the only ones who aren’t too keen on performing with the lights on. Council bosses were forced to switch off street lights at a natural beauty spot, after it was feared that they were affecting the sex lives of glow worms. It is believed that the traditional […]

brightcove.createExperiences(); What did you do that first time you saw rain? British children probably whacked on some green frog wellington boots and went for a little splash around. In America they would have worn one of those plastic raincoats. Jack the puppy meanwhile had neither. So instead he tried to catch every single drop of rain in […]

We’re not sure what they’ve been putting in the coffee at the ‘Good Morning Britain’ studios lately, but it seems a week doesn’t go by without some random behaviour from one of the show’s presenters. READ MORE: Evacuation Grinds ‘Good Morning Britain’ Live Broadcast To A Halt Helen Mirren Turns Air Blue During Daytime TV […]

Danny Cipriani has revealed that he fell battled depression, after splitting up withKelly Brook. READ MORE: Kelly Brook’s Car Ad Is Toe-Curlingly Bad Katie Hopkins Surprises Us All By Defending Kelly Brook The rugby player split from Kelly – who he describes as the only serious girlfriend he’s ever had – back in 2010, and […]

Susan Boyle Dances With Nile Rodgers At Scottish Festival, And It Is A Total Joy (PICS)
ladsfads.com

Susan Boyle proved to the world she could pull shapes like the best of them, when she appeared on stage as a special guest of Nile Rodgers. SEE MORE: SuBo Reveals New Career Hopes Susan Reminds Us Why We Love Her So Much Susan Boyle’s Ice Bucket Challenge Will Change Your Life The Chic frontman […]

Melanie Sykes has never been shy about stripping off when there’s a camera about – as her Instagram page and lingerie shoots prove – and the TV star was at it again as she celebrated turning 45. READ MORE: Melanie Sykes Reveals The Secret Behind Her Super-Toned Bod Melanie Sykes Sports Stunning Sheer Dress On […]

Perrie Edwards And Zayn Malik Both Look Amazing… But Are They *Actually* Sending Secret Messages?
ladsfads.com

Perrie Edwards and Zayn Malik have both been getting on with their lives – Shock! Horror! How dare they? – since parting ways, and judging from these latest pics, they’re doing… well, they’re both doing just fine. Perrie is currently in Las Vegas with her Little Mix bandmates and when she’s not busy promoting the […]

Jeremy Vine has shared his excitement ahead of ‘Strictly Come Dancing’, shortly after confirming that he’ll be getting his dancing shoes on later this year. The journalist and presenter revealed that he’s signed up for the reality TV show on Monday morning, and now, in a blog published on HuffPost UK, he’s explained why he […]