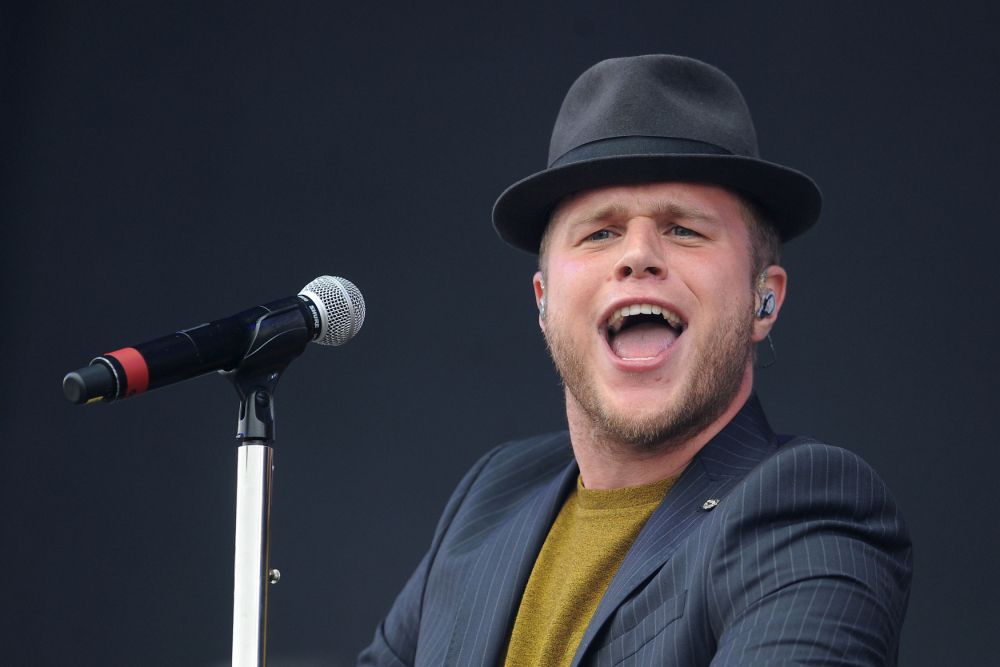 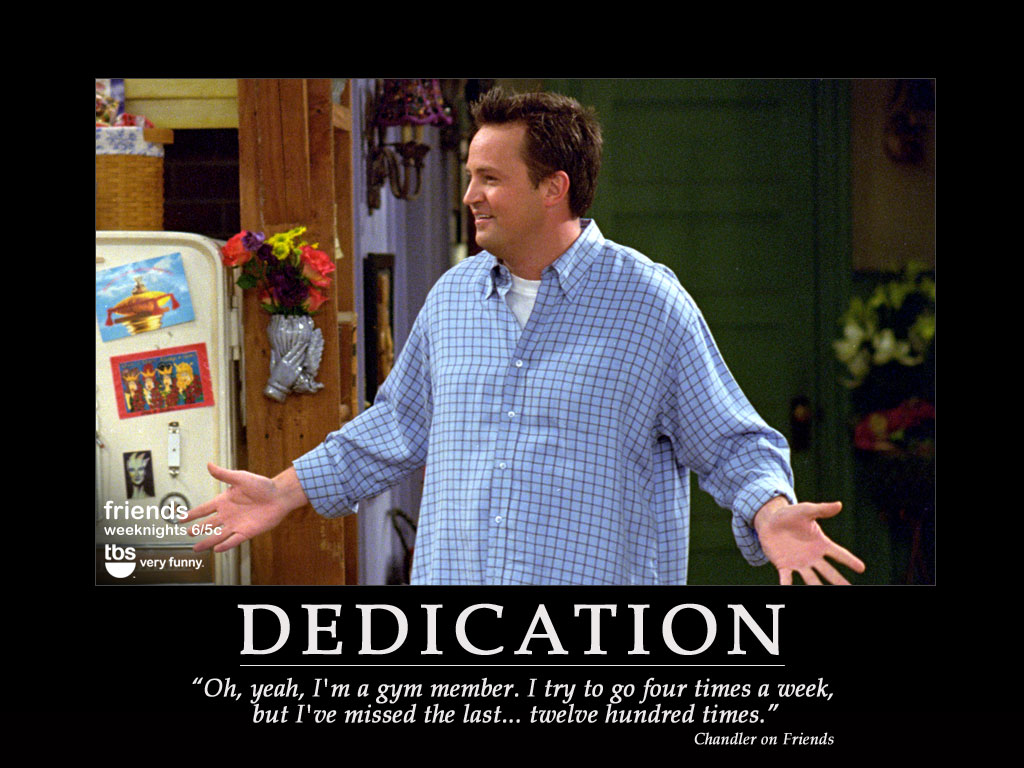 Stars Of Hollywood's Golden Age Reimagined As Comic Book Superheroes Make Us Wish We Had A Time Machine
ladsfads.com

If you’d ever wondered what comic book films would have looked like back in the golden era of Hollywood, wonder no more. This fab Tumblr page, ‘Hypernatural Maelstrom’, has recreated the posters for ‘Batman’, ‘Superman’ and ‘Iron Man’, placing classic silver screen legends such as Humphrey Bogart, Cary Grant and Katharine Hepburn in the lead […]