'Strictly Come Dancing' 2015: Louise And Jamie Redknapp 'To Compete Against Each Other On New Series'
ladsfads.com

Jamie and Louise Redknapp are set for battle in the ‘Strictly Come Dancing’ ballroom, as the married couple have both reportedly signed up for the BBC show. MORE ‘STRICTLY’: Which 16 Celebs Are Tipped To Take To The ‘Strictly’ Dance Floor This Year? ‘Strictly’ Couple Tie The Knot In Star-Studded Ceremony Fiona Bruce’s Reason For […]

Jennifer Lopez celebrated her 46th birthday in style over the weekend, hosting a party at New York’s 1Oak club. The ‘Booty’ singer’s eye-catching ensemble ticked all the boxes, featuring huge cutouts, and sheer panels that left little to the imagination. What. A. Woman. J.Lo wisely kept the rest of her outfit pretty low-key, accessorising with […]

Are You Brave Enough?
ladsfads.com

I read The Man in The High Castle about two hundred and fifty years ago when I was a kid. I remember I’d picked it up in the library because it had just about the coolest cover I had ever seen. The was a map of the USA, but it was filled with a Japanese […]

Why I'm Saving 'Beyond The Lights' From Going Straight to DVD
ladsfads.com

At the press screening of Beyond The Lights I got goosebumps. It wasn’t just the anticipation of watching the latest film from Gina Prince-Bythewood, nor was it knowing I was about to be one of the few in the UK to see it on the big screen due to its dubious DVD release. In the […] 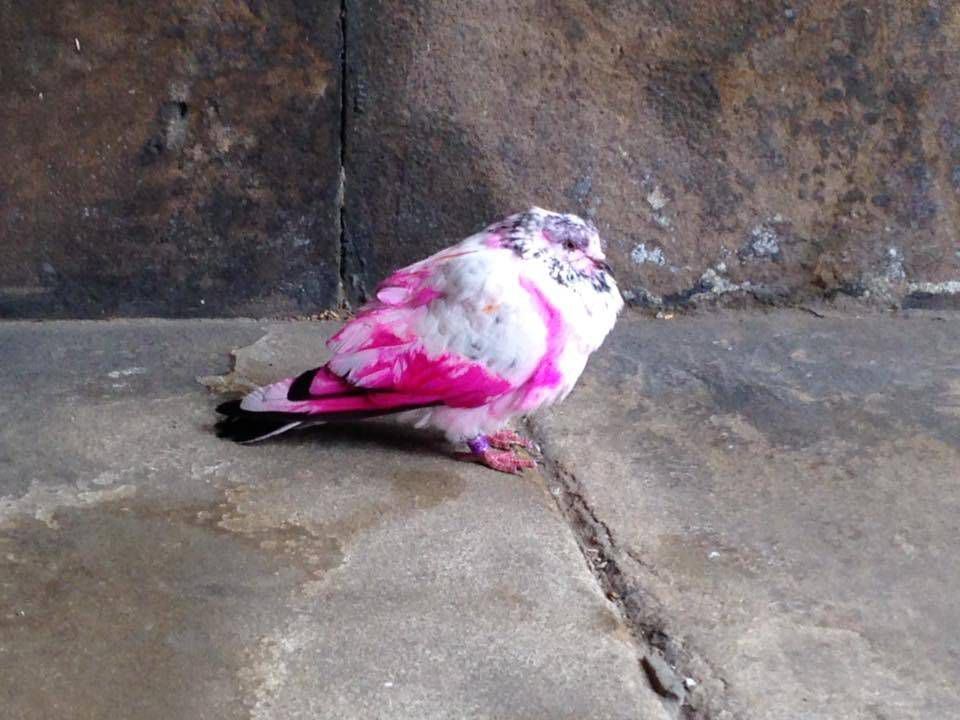