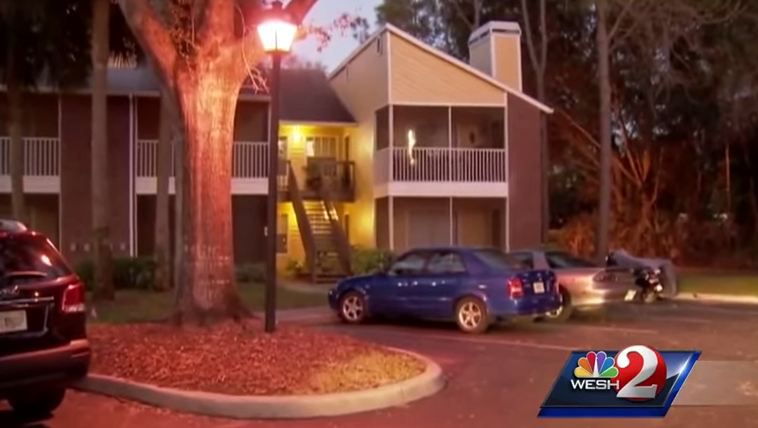 Washing up is actually good for kids, apparently
ladsfads.com

Nearly all children will have complained about having to wash up the dishes. But now, it seems that mum does know best, after Swedish researchers discovered that children in families that do the washing up are 40 percent less likely to develop allergies than those using a dishwasher. The reason for this is that hand-washing […]

This prank proves that imaginary friends do exist after all
ladsfads.com

Here’s a prank that goes some way in proving that just because you can’t see someone’s imaginary friend, it doesn’t meant that they’re not real. In the video, a man on London’s Southbank gives passersby a Polaroid camera, before asking them to take a shot of himself and his invisible friend ‘Mike’. While the impromptu […] 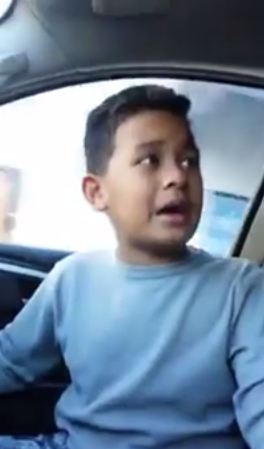 The UK is known for its love of music, with bands and artists from across the world wanting to tour here, yet where is the love for our small music venues? Over recent years the likes of Cardiff, Bristol, Leeds, Manchester, as well as, London have all since some of their smaller music venues lost […]

To be perfectly frank, I am still in shock at the level of outcry over Eastenders, and the fictional drama jamboree that was the “Who killed Lucy?” saga. (On a personal level, I still feel abandoned by society. There was no facebook chain status for me to share. I didn’t even know she was dead..) […]