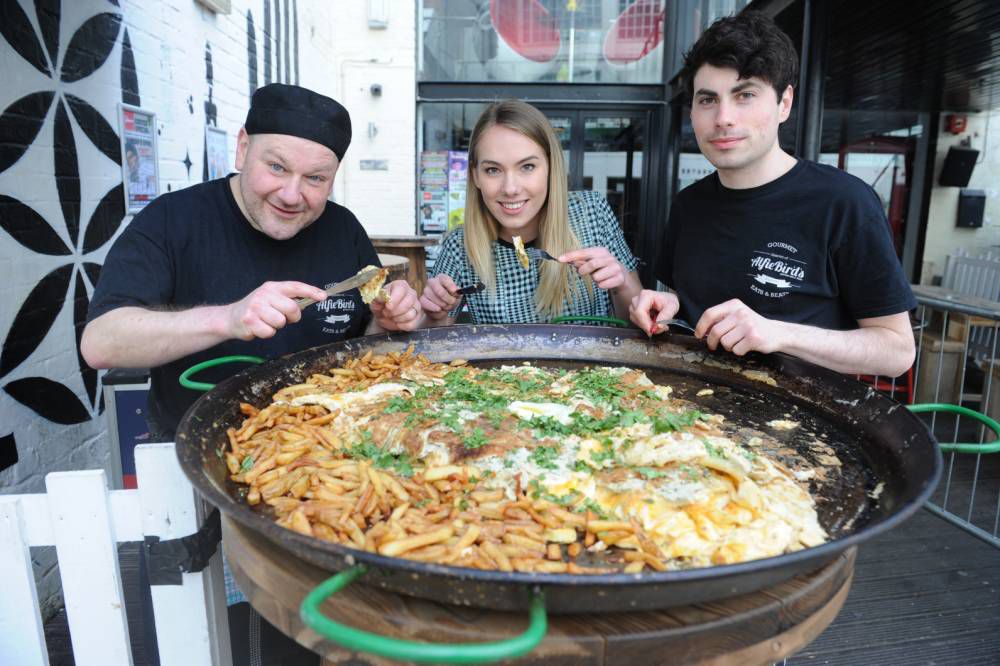 This 150-egg omelette is the ultimate Easter treat
ladsfads.com

*Drools* (Picture: Sofia Bouzidi/Caters News) A restaurant has celebrated Easter by creating a gigantic omelette made from 150 eggs. The 12,000 calorie monster contains 945g of protein, more than sixteen times the recommended daily amount for a man, and is three foot wide. The dish was created by Birmingham restaurant Alfie Bird’s, and it’s available […]

It’s been a busy old week in showbiz, and with the election coming up, those pesky politicians have been sticking their noses in too. We’ve had lots of One Direction updates and there have been plenty of funny videos too, and quite frankly, it’s sometimes hard to keep up. Here are the five stories you […]

In 1859, Mary Anne Evans became George Eliot in order to be taken more seriously as a novelist at a time when it was believed women wrote only light romances. Today, it’s male authors who adopt female pen names to be taken seriously as romance writers. The late best-selling saga writer Emma Blair was only […]

Lindsay Lohan ridiculed on Twitter for photoshopping her waist
ladsfads.com

The 28-year-old tweeted a selfie on Friday intended to show off the results of her new ‘waist-training’ corset when things suddenly went awry. 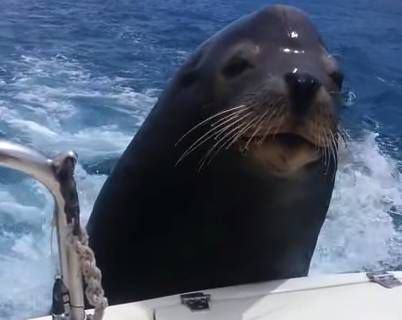 This seal managed to hitchhike on a speedboat
ladsfads.com

Swimming miles in the ocean on the look out for fish must be really tiring…so any help to make the journey go quicker must be welcome. These two seals seemed to enjoy gambolling in the boat’s slipstream, jumping on vessel for an inquisitive look at its passengers. The man recording the footage speculated they could be a […] 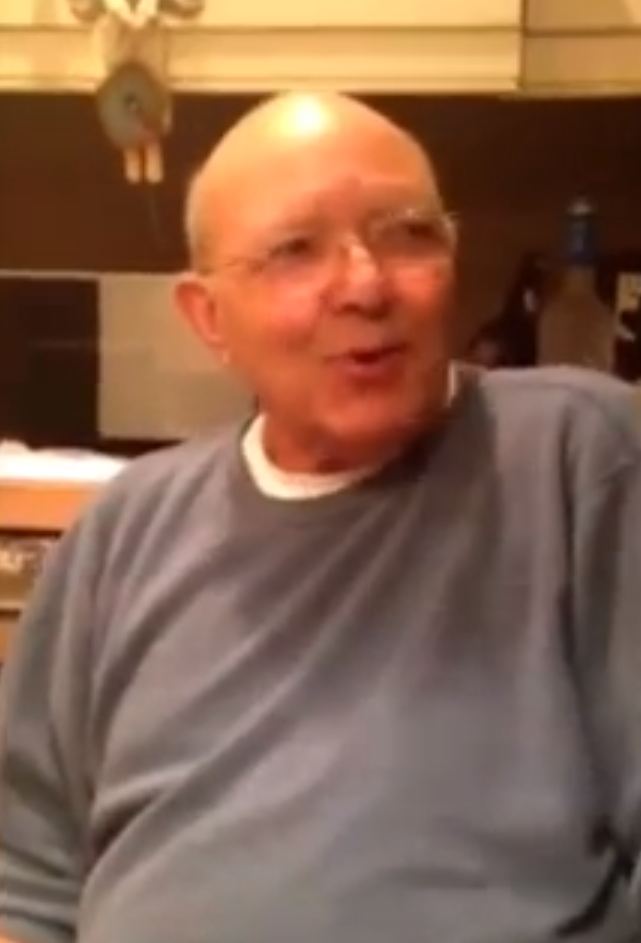 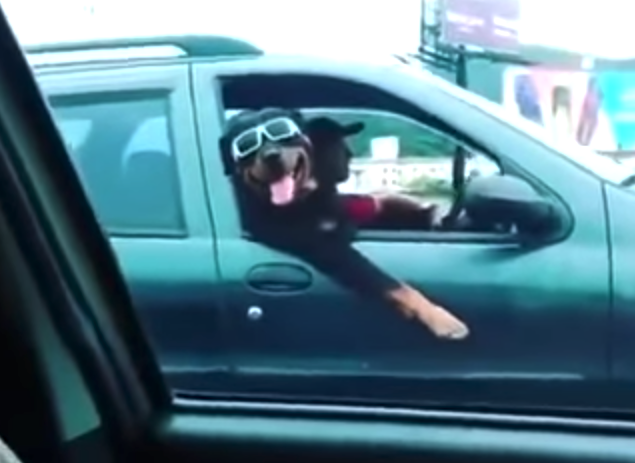