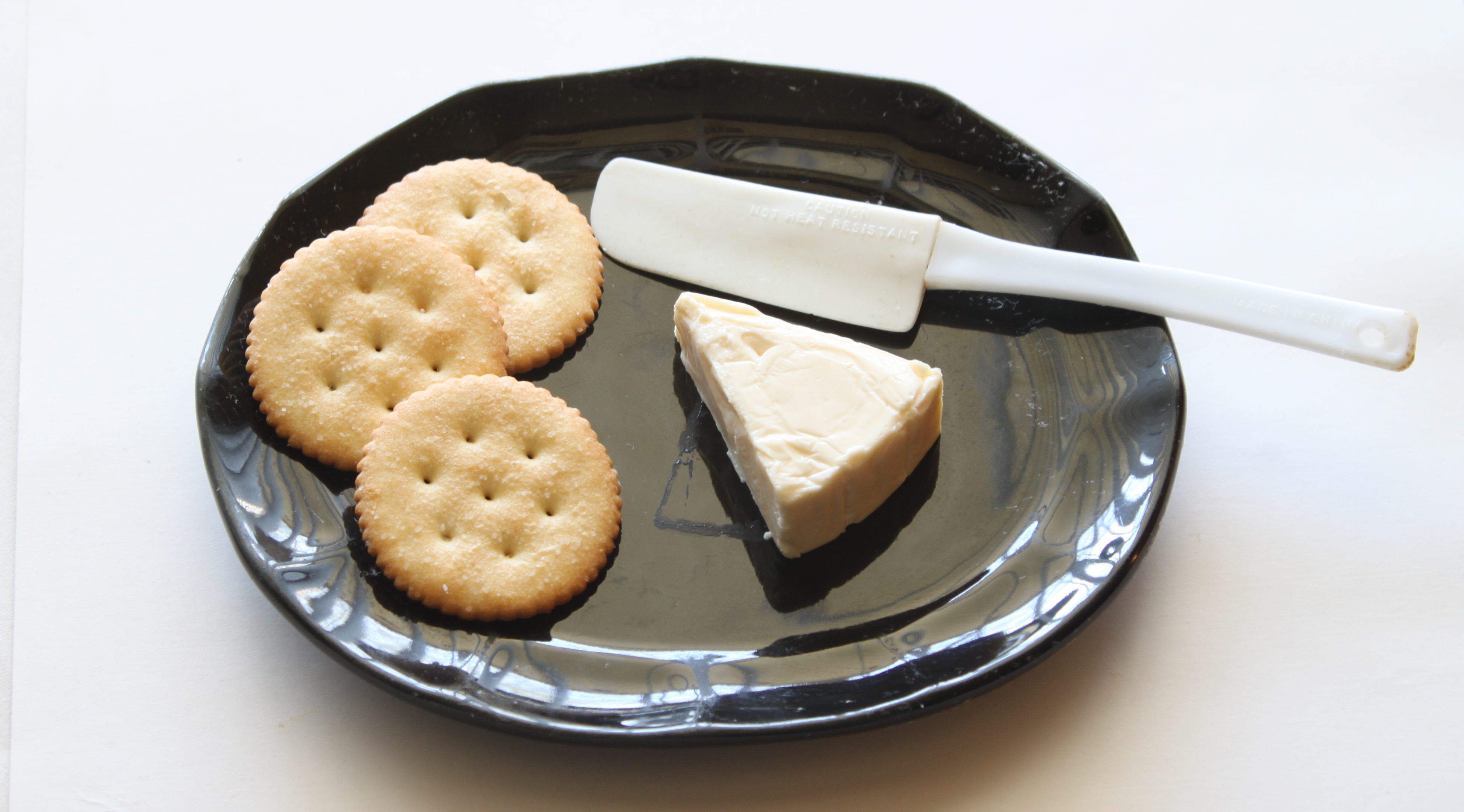 Someone steals over £30,000 of cheese dip containers ‘by mistake’
ladsfads.com

Picture: Dwight Burdette A trailer filled with $50,000 (£33,000) of empty cheese dip containers was stolen. Memphis Police in Tennessee, US, were looking into the theft from Pancho’s Memphis Manufacturing. The company offered a reward to anyone who would give information that would help them trace the stolen trailer. MORE: Mac ‘n’ Cheese rant student […]

‘X Factor’ girl group 4th Impact showed a different side to their personalities, during Saturday night’s show. READ MORE: Caroline And Olly Reveal How They’ve Helped Each Other Through Love Splits The Definitive Ranking Of ‘X Factor’ 2015 Contestants, As Voted For By You Ghost Gives Simon The Willies At ‘X Factor’ Judges’ Houses So […]

It seems like Mick Carter is finally going to get revenge on rapist Dean in ‘EastEnders’, but will the pub landlord be able to go through with his plan? Viewers have seen Mick and Ronnie Mitchell plotting recently, following the Mitchell sister’s disgust at his closeness with her sister, and in next week’s episodes, the […]

Chris Evans got his pop divas well and truly muddled up, mistaking Adele for Beyoncé during an interview with the ‘Hello’ singer on Friday (23 October) morning. READ MORE: Adele’s ‘Hello’ Video Has A Very Emotional Twitter Asking All The Important Questions Adele’s New Video Has Just Been Unveiled And It’s STUNNING The Radio 2 […]

It takes a brave lady to step into the shoes of one of the screen’s most iconic roles, as made perfect by Julie Andrews, but that’s exactly what Kara Tointon is doing, taking the lead role of Maria in ITV’s ‘The Sound of Music Live!’, a new small screen dramatisation of the world’s most popular […]

We’ve waited a long time for her return, but Saga Noren is back and looking sadder than ever in the teaser trailer for Series 3 of Swedish-Danish crime drama ‘The Bridge’. Set to the morose tones of Johnny Cash’s version of ‘Hurt’, the snippet shows Saga sitting in her wonderful car, alone, as the rain […]

'I'm A Celebrity' 2015: Ant And Dec Are Stranded In The Jungle In Epic Trailer For New Series (VIDEO)
ladsfads.com

If, like us, you’re very excited for the new series of ‘I’m A Celebrity… Get Me Out Of Here!’ then get ready to let out a little squeal, as bosses have unveiled a series of official trailers for the 15th (yes, FIFTEENTH!) run of the ITV reality show, and it shows Ant and Dec finally […]

The ‘EastEnders’ team look set to follow 2014’s dramatic Halloween episode with more of the same, if this new (very creepy) trailer is anything to go by. Bosses have already revealed that there’s plenty of action in store for Stacey Slater and Martin Fowler, and the new clip hints at what’s to come for Kathy […]

Despite being tipped to exit the competition first, ‘Strictly Come Dancing’ contestant Carol Kirkwood has been a hit with viewers and she’s now revealed that some have even made ermmm, interesting offers. MORE ‘STRICTLY’: Helen George’s Partner Addresses ‘Bitchiest Contestant Yet’ Reports 18 Times Claudia Winkleman Was Just The Absolute Best James Jordan Launches ANOTHER […]

Adele’s ‘Hello’ video had the expected effect on Friday morning, but it’s fair to say that everyone was left asking the same question – why on earth is the global superstar using a flip phone? READ MORE: Chris Evans Just Confused Adele For Beyoncé, And It Was So Awks Adele’s New Video Has Been Unveiled […]

Miracle On 34th Street screen icon Maureen O'Hara dies at 95… 'at home listening to music from her favorite film'
ladsfads.com

O’Hara died on Saturday. ‘She passed peacefully surrounded by her loving family as they celebrated her life listening to music from her favorite movie, The Quiet Man,’ her family said in a statement.

Woman allowed to carry on teaching despite ‘pornographic’ photos
ladsfads.com 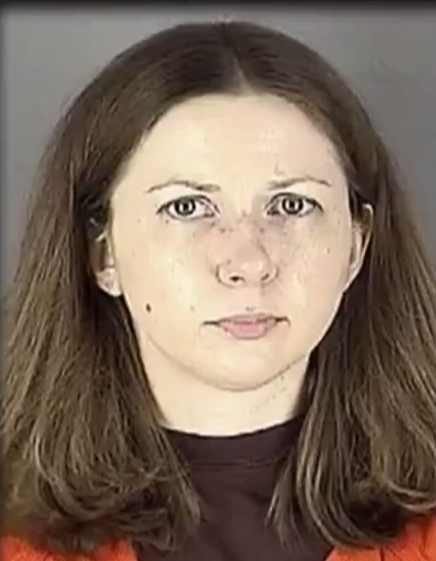 (Picture: Champlin, MN Community Group/Facebook) A woman who sent weird letters to her neighbours asking to eat their children has been arrested. Carrie Pernula, 38, admitted sending anonymous threats because the children were noisy and left things in her garden, according to a police statement. After receiving the letter, the neighbours in question posted an image of it to a community […]