Stop Sneering at Joey Essex for Saying 'Reem', We Need More People Like Him Involved in Politics
ladsfads.com

Everyone complains that politics is an elitist old boys’ club, but when someone from outside the club tries to get involved in political discussions the world rips them apart like a pack of wolves. I’m talking about Joey Essex, of course, the reality TV star of TOWIE fame. He is currently being ridiculed for describing […]

Denise van Outen’s ‘EastEnders’ character may only be staying in Albert Square for few weeks, but that isn’t going to stop her from causing trouble. After arriving with the hope of locating Phil Mitchell, Karin Smart instead meets Max Branning and, well, to say they get on well is an understatement. Oh, Karin… Just moments […] 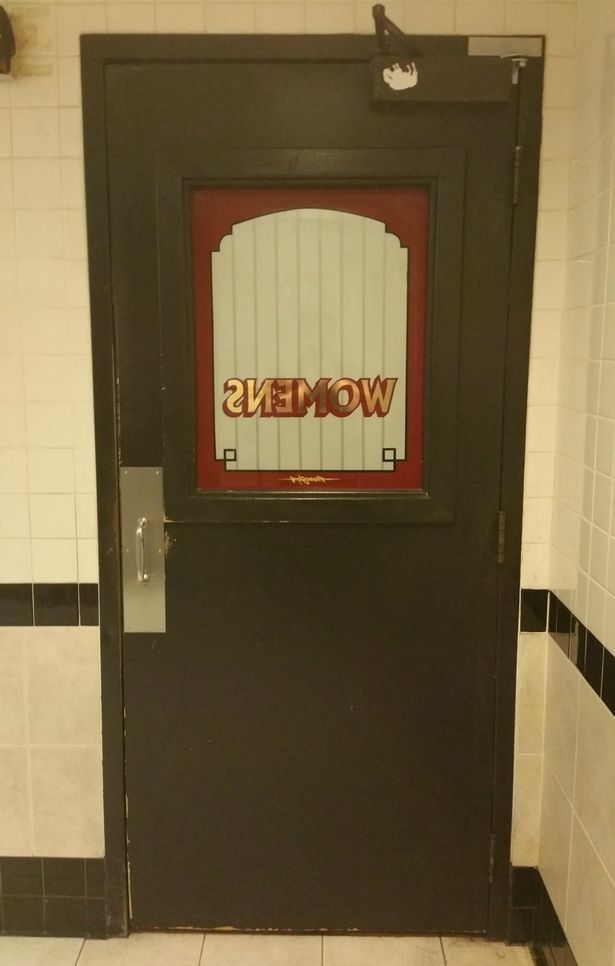 The toilet door in this bar is pure evil
ladsfads.com

They missed an apostrophe. Just sayin’ (Picture: Imgur/jaydscustom) Going to the toilet is not just a matter of natural necessity, but rather a snatched moment of solitude and quite contemplation in our crazy modern world. So why would this bar try and ruin one of life’s little pleasures by terrifying the men who try and […]

Isabella Laughland, who has carved out a strong career in the theatre since appearing in three of the Harry Potter films, will star as Jane Austen’s plucky heroine Elizabeth Bennet.

Ralph Fiennes takes over, fully, from Judi Dench as M in the latest 007 movie, Spectre, which is shooting now.

Following her success in the BBC drama ‘Ordinary Lies’, Michelle Keegan has scored a film role, in the upcoming movie ‘Strangeways Here We Come’. The film is being produced by Stephen Lord, whose previous work includes ‘Shameless’ and ‘EastEnders’. Michelle Keegan ‘Strangeways Here We Come’ will follow the residents of Owen Street, Salford, as they […]

The nominations for the 2015 TV Baftas have been revealed, and stars including Benedict Cumberbatch, Sheridan Smith, Sarah Lancashire and Olivia Colman are all set to battle it out for the highly-coveted prizes. Benedict is among the stars up for the Leading Actor award, and he’ll face stiff competition from Toby Jones, whose starring role […]

Damian Lewis on why it's his TV star wife Helen McCrory who rules their marriage
ladsfads.com

British actor Damian Lewis has revealed why it’s his wife Helen McCrory who rules their marriage, and what the Duke of Cambridge told him when he received his OBE last year.

Carey Mulligan horses around in Far From the Madding Crowd
ladsfads.com

Carey Mulligan stars as Bathsheba in Thomas Vinterberg’s screen adaptation of Far From The Madding Crowd — and in the very first scene we see her racing through a wood on horseback.

The reality sisters and rapper touched down in Armenia on Wednesday confronted with a diplomat’s welcome and masses of people.

Terry Pratchett’s final book, a ‘Discworld’ novel, is set for release this September. The author died in March, at the age of 66, and his publisher’s have confirmed that the book, titled ‘The Shepherd’s Crown’, will be released later this year. Terry Pratchett The novel will focus on his character Tiffany Aching, a trainee-witch who […]

‘Britain's Got Talent': Most Memorable Moments From Susan Boyle's First Audition To The Judges Getting Egged (VIDEO)
ladsfads.com