Oppenheimer is a powerful, intelligent, huge scope of a play that examines J. Robert Oppenheimer, the man at the centre of the Manhattan Project, and the professional and personal cost he paid to create the atomic bomb. Set during the Second World War, writer Tom Morton-Smith and director Angus Jackson bring to life not just […]

The poems by Theresa Wolfwood in Love and Resistance (ISBN 9780993031502) are an historic contribution to our art of poetry, which is denied a place in the mainstream discourse on human conflicts, social justice, poverty and the bombing of civilians globally in the name of national security. I first read her poem, For Shaima, few […]

Justin Butcher’s Devil’s Passion brings thought and, well, passion, to political debate and church life alike. It’s the evening of Good Friday as I write this and, all over the country, churches are relaxing after a hard day’s trying to engage outsiders with the central story in our calendar. Walks of witness (like marches, but […]

The Voice 2015 The Final
ladsfads.com

They have faced a blind audition, a battle and knockout round and two previous live shows…ladies and gentlemen meet your 2015 The Voice finalists: Sasha, Emmanuel, Lucy & Stevie. During this season and just like the coaches, Team Midas have had our own spinning red chair. I have also listened to the acts with my […]

Fans flock to see Furious 7 … as the film races to a $384 million global debut and the biggest worldwide opening in Universal's history
ladsfads.com

Fans flocked to see Furious 7 this weekend and the film smashed records with a $384 million global debut and the biggest worldwide opening in Universal’s history. 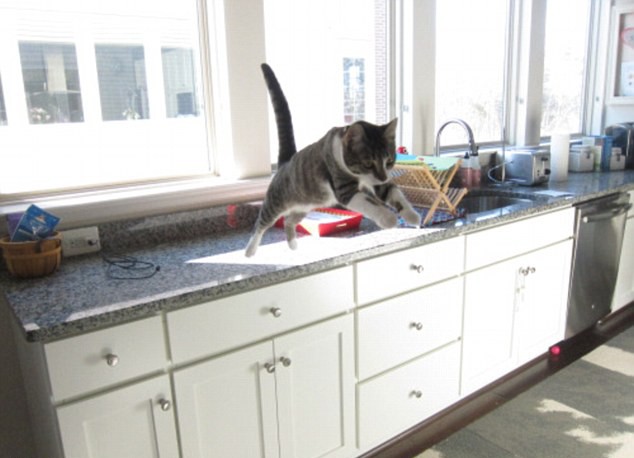 Cat can’t believe that owners have had a new baby
ladsfads.com

Say whaaaat! (Picture: Manychairs) It’s always a big deal when a toddler meets their new brother or sister for the first time. But it’s even more of a surprise for this cat – who appeared thoroughly shocked when she realised that her owners forgot to mention they were having a baby. Roxy the tabby seems […]

Creepy spider really doesn’t want to let driver get into his car
ladsfads.com

Arachnophobes – look away now. This video shows the moment that an arachnophobic driver was unable to get inside his car – because a large spider was resting on the door handle. In the clip, the spider appears to be taunting the driver as it waves its legs from under the handle before disappearing once […]

This man is very troubled by big bird poo
ladsfads.com

It’s never pleasant to encounter bird poo, but we don’t think that we’ll ever be as disgusted as this bloke. In the clip, a man from Ireland becomes increasingly revolted as he turns the camera on a giant lump of bird poo on a corrugated roof. Give him his dues, it’s huge (Picture: Fernicious/YouTube) ‘That […] 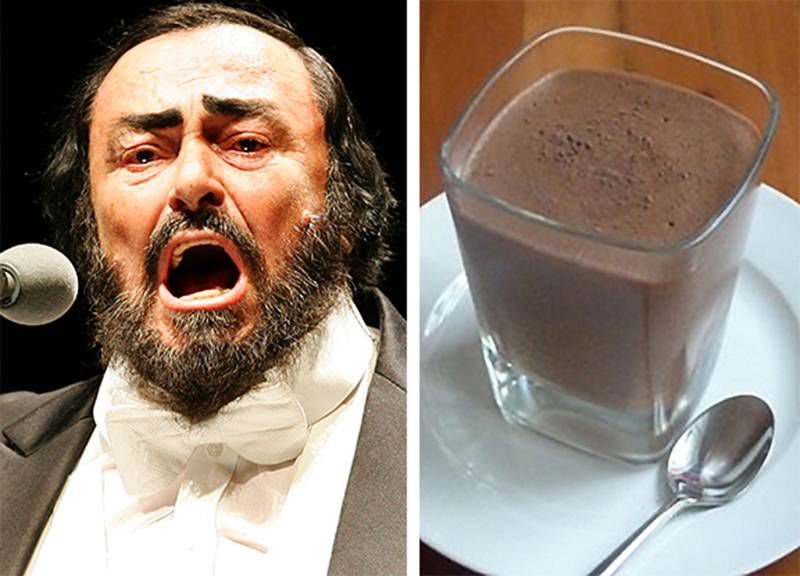 Ooh yummy (Picture: Getty Images)   Luciano Pavarotti is meant to be heighten the intensity of chocolate mousse while the Beatles is best suited to making a tastier fish and chips. This is no joke, scientists have actually found that the right tune can bring out specific flavours from a certain dish. MORE: Who said you can’t play […] 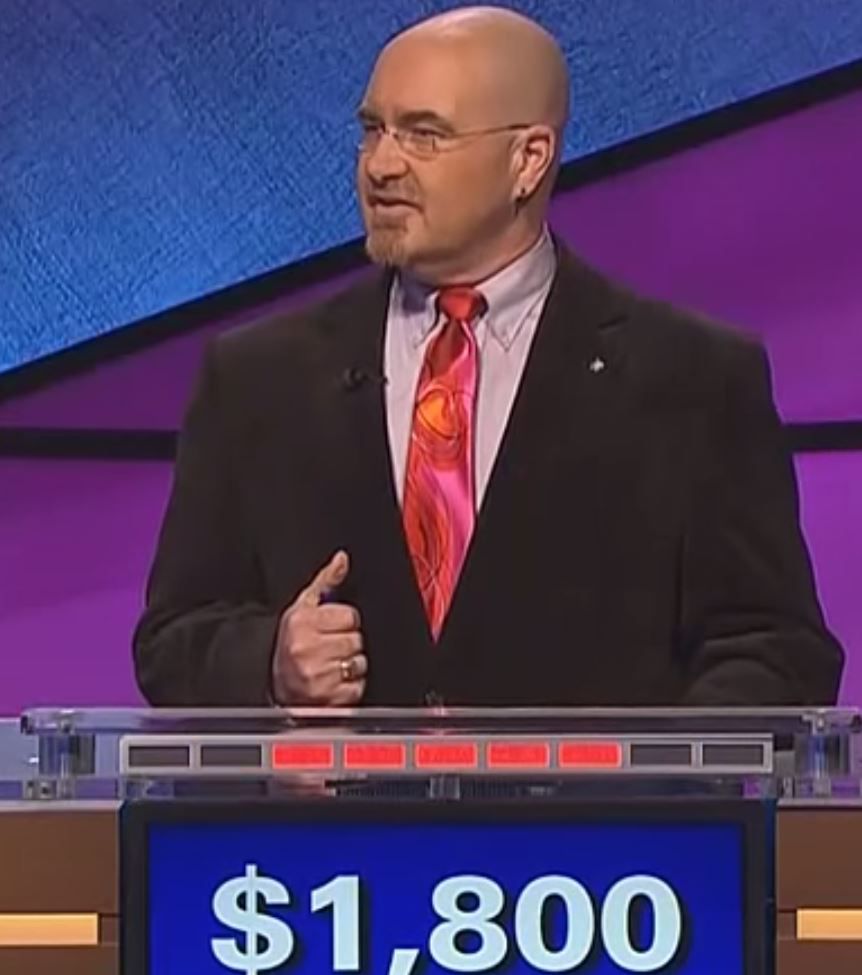 Is this the creepiest answer ever given on a quiz show?
ladsfads.com

A game show contestant was left feeling decidedly awkward when he gave an inappropriate answer to a question about puberty. Tom, a freemason, was appearing on US quiz show Jeopardy when host Alex Trebek asked: ‘In common law, the age of this, signalling adulthood, is presumed to be 14 in boys and 12 in girls’. […]

‘Doctor Who’ fans hoping to see their time-travelling hero on the big screen will be disappointed – the boss of the hit TV show Steven Moffat has all but ruled out any chance of transferring the Tardis resident to cinema. In an interview with Entertainment Weekly, Steven explained that it would be impossible to create […]

'Thunderbirds Are Go' Reboot Causes Twitter Storm, But Fans Outraged By TV Slot Move To 8am In The ITV Schedule
ladsfads.com

The Thunderbirds made their much-anticipated return to the screen last night, intent on wowing a fresh generation of fans – and the first reactions would seem to be overwhelmingly positive, with a few dissenting voices, as expected. ‘Thunderbirds Are Go’ arrived on Saturday evening, and a sample of the reactions on Twitter would indicate that […]

The many fans of ‘Downton Abbey’, saddened by the fact that the forthcoming sixth series will be the last, may take solace in the fact that this might not be the last we see of the Countess Dowager and her family after all. Read Also: 18 Quotes By The Dowager Countess That You Need To […]