Bedroom burglar tells victim he’s a ghost and should go back to sleep – so he does
ladsfads.com

Ghosts. You just can’t trust them. A burglar managed to get away with swiping things from a bedroom after telling the homeowner he was a spirit from beyond the grave. Hleb Kudryashov, 26, remembers being woken up at his home in Russia and seeing a man in the room. He asked: ‘Who are you?’ The crook, Bogdan Denisov, 25, replied: […]

Huge bouncy castle in Ibiza looks off the chain
ladsfads.com

OMG yes. An incredible human being has just read everyone’s mind and put a giant bouncy castle off the coast in Ibiza. It’s more of an assault course actually, but that makes it sound like too much work. And health and safety have tried hard to make it an anti-vibe with these lame life-jackets. Screw […] 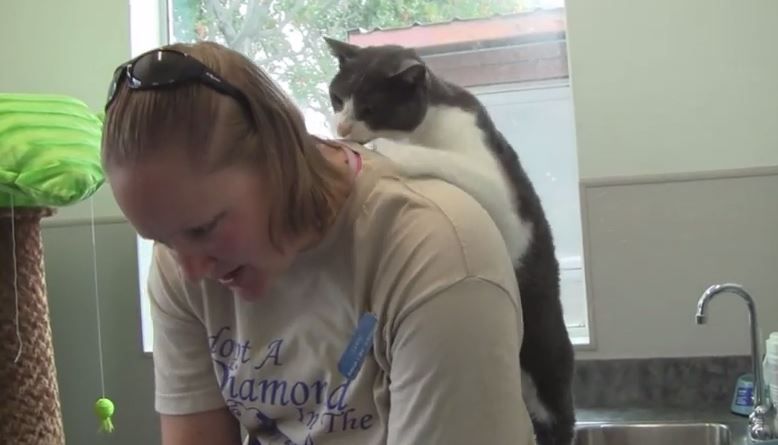 This cat has an unusual talent for massages and we want to adopt it
ladsfads.com

If you’ve ever suffered a back injury, you’ll be only too aware that a single session with a physiotherapist can leave you facing a hefty bill, and there’s no guarantee that you’ll feel any better afterwards. But the new owners of this adopted cat in America now have their own personal masseuse, after staff at […]

Top Ten Gigs Not To Miss in 2015
ladsfads.com

The British festival circuit may have more options on offer than ever before, but before everyone starts readying their wellies for the summer months, don’t forget that probably the best way to see an artist is still a good, old fashioned gig. With better sound quality and a more appreciative audience – unlike festival goers, […]

Terry Crews Has Advice For Men Who Aren't Feminists
ladsfads.com

‘Brooklyn Nine-Nine’ star Terry Crews has spoken out against “hyper-masculinity”, offering men a piece of advice if they want to be feminists: you have to kill your own pride. “You’ve been taught that pride is a manly thing, that pride is a good thing,” he told Dame Magazine. “But the problem with pride is that […]

Although the Economic Climate Is Slowly Recovering, Too Many Young People Are Being Hit by the Aftermath
ladsfads.com

For us, family is everything. We both grew up in loving and supportive families who wanted the best for us and not once did we feel isolated with nowhere to turn. Our families provided comfort, guidance and love, all of which have helped to shape the people we are today. That’s not to say our […]

Last year was a stellar year for picture books and 2015 is already shaping up to include many future classics. Here are this season’s titles that should be on every child’s bookshelf. Grandad’s Island by Benji Davies (Simon and Schuster, July, £6.99) Grandad’s Island is a truly special picture book from an author-illustrator destined to […]

Kathy Griffin's Got a Point: Fashion Police's Brand of Criticism Deserves to Be in the Slammer
ladsfads.com

Kathy Griffin’s exit from E!’s Fashion Police, after just seven shows, may come as a shock, but the presenter’s leaving statement makes more than a few pertinent points. Namely, that the days of poking fun and (often nastily) joking about women’s style decisions are over. THANK GOD. While the show’s recent awards season controversies have […]

First Dates is back on Channel 4, and if you missed it, be more disciplined. If you’ve never seen the show, it’s a gloriously simply premise: strangers meet for a blind date, and Channel 4 films it. The dates always take place in the same, seemingly mythical restaurant which is actually Paternoster Chop House. I’ve […]

Women in Music – There's Still a Problem (and I'm Part of It)
ladsfads.com

When I was asked to speak at an event last weekend discussing inequality for women in music as part of International Women’s Day my initial thought was: “but I haven’t experienced inequality, so how could I possibly talk about it?” I’ve been lucky in my career, moving from setting up a music events company, to […] 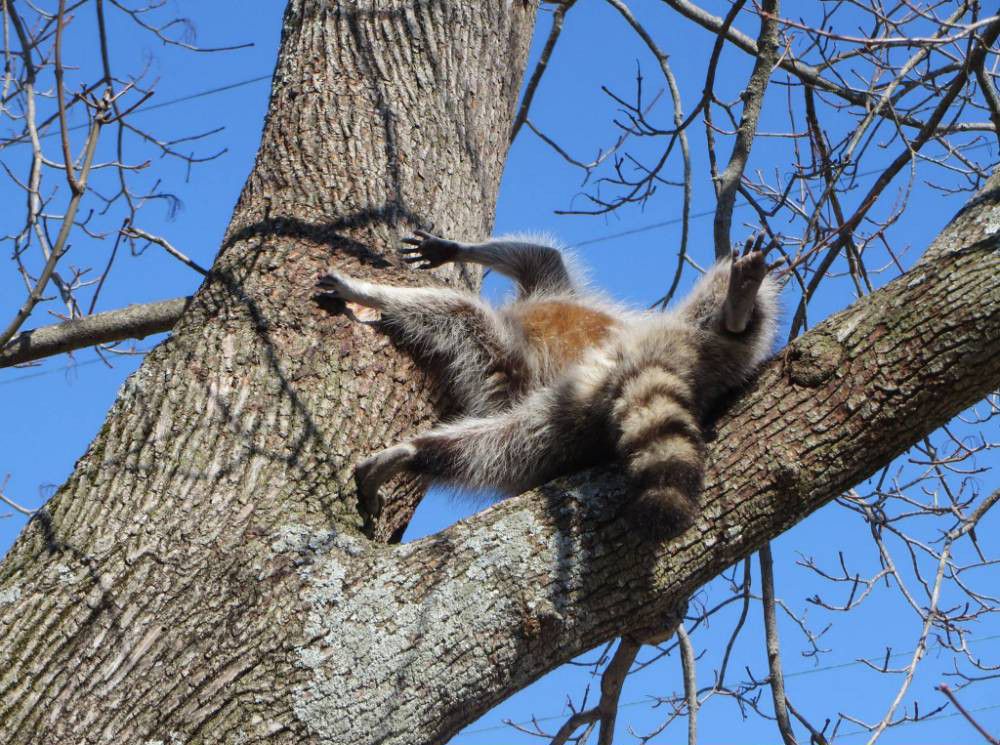 Nobody’s perfect – even this raccoon managed to get his head stuck in a tree
ladsfads.com

The raccoon was trying to get a nut left behind by another animal (Picture: Tuckerton Fire Department/Rex Features) We might marvel at the beauty and elegance of the animal kingdom – but just like humans, there are a few idiots. Take this little raccoon for example, who recently had to be saved after getting his head […]

Kathy Griffin is leaving E!’s Fashion Police after only appearing in seven episodes.