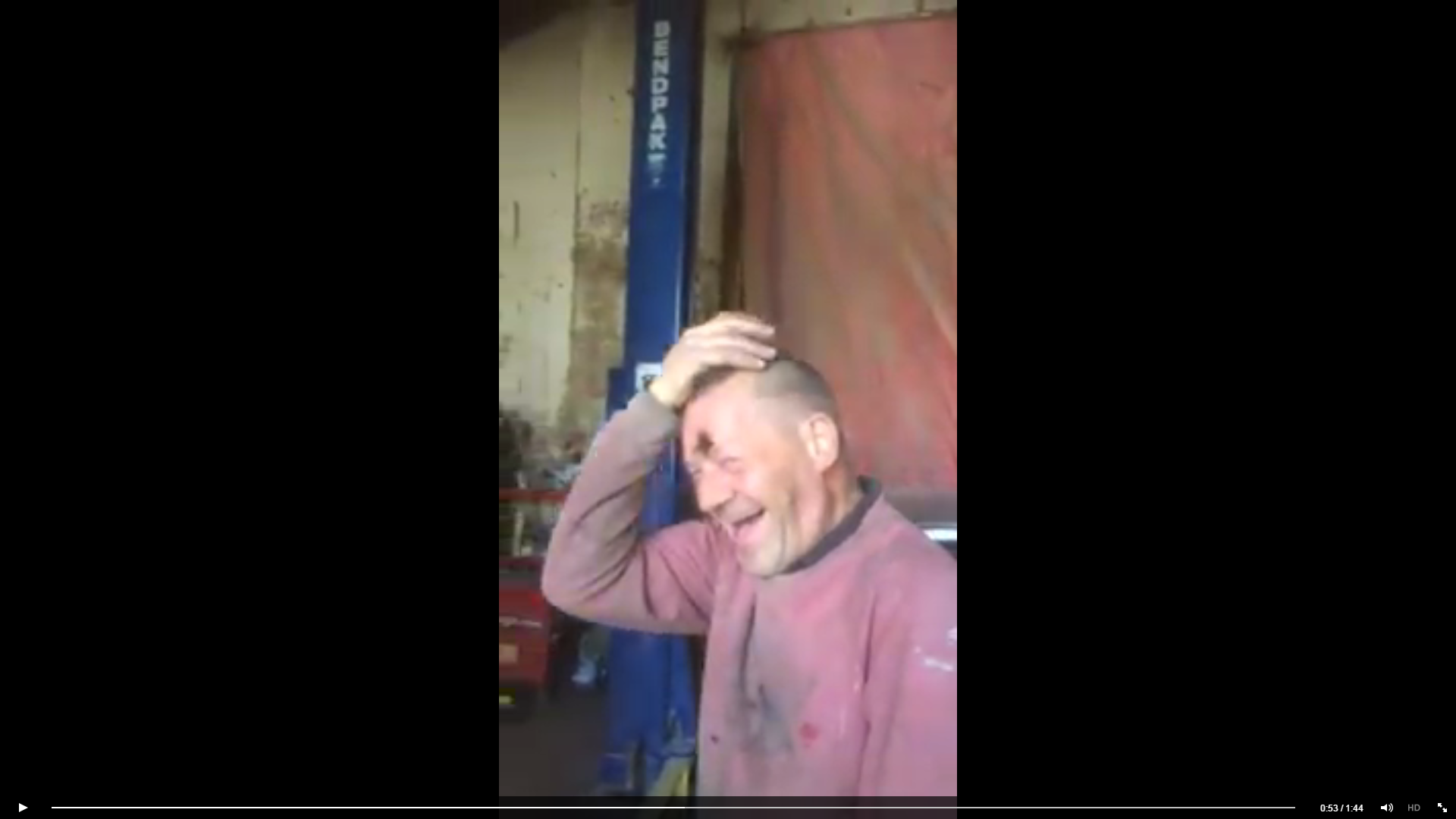 Want to see a man pop a blister the size of his palm?
ladsfads.com

WARNING: You will regret watching this brightcove.createExperiences(); We don’t know why the first reaction of many people faced with a pus-filled boil or blister is now to post it on the internet. Nobody can explain that. All we know is we’re here, it’s 2015 and there is another foul video to choke on as you […] 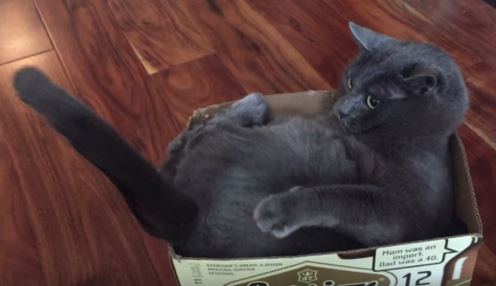 A cat took on his own tail in a battle to the death – Video
ladsfads.com

A cat fought his own tail in a strangely alluring video. There should have only really been one winner though and that was common sense. But we can’t expect too much from an animal so give him some slack. MORE: Homes Fit for Human Habitation Bill is ‘huge burden’ on landlords, says Tory MP The battle was […]

It’s a bit early in the series for my favourite task (advertising and branding of course), but I’m not complaining. After all, who can forget the arse-squirmingly appalling Pantsman ad of 2009? Tonight Siralanlordsugar challenged both teams – back to boys versus girls, yawn – to create and market a brand new shampoo. And not […]

The Social Barometer of the BBC
ladsfads.com

Long live the BBC. Not merely a producer of sexily shot documentaries and gripping dramas, it also serves as a handy national barometer for public emotion. Through the (admittedly short-lived) summer there is something abound in the spirit of Britain. Hope. The belief that, perhaps this Bank Holiday Monday, we won’t be sulking over beer […]

Why the Dearly Departed CSI Was the Show I Waited for My Whole Life
ladsfads.com

I know it’s only been two weeks, but I miss CSI already. I didn’t watch the show when it initially began, it was one of those things that passed me by. But about 2006 I was at a loose end for which DVD box set to rent next from LoveFilm. I thought “I hear CSI […]

Alan Titchmarsh has revealed that he’ll be returning to our screens with a brand new show, called ‘Masterpiece’. The veteran presenter’s decision to take on a new project is something of a U-turn, as just last year he quit his ITV chat show to spend more time at home. Alan’s show is currently in production […]

Jenny McCarthy has made an unusual offer to Playboy, following the news that the men’s magazine would no longer be publishing fully naked photo-shoots. READ MORE: The Slow Demise Of Lads Mags In Six Stages 12 Curiously Compelling Behind-The-Scenes Images From Playboy Shoots (NSFW PHOTOS) The American model and presenter first rose to prominence with […]

Aaaaah, the 90s. It was the decade that brought us Britpop classics from Oasis (‘Definitely Maybe’) and Blur (‘Parklife’) as well as grunge, kickstarted by Nirvana’s seminal ‘Nevermind’. And despite all those guitars and greasy fringes, there was still room for pop to get a look in, not least from the Spice Girls, who quickly […]

One Direction have unveiled their latest single ‘Perfect’… although a lot of people are noticing that it sounds a little familiar. READ MORE: One Direction’s Earnings Were HEEUUUUGE Last Year Harry Styles To Make ‘Fabulous’ Big Screen Debut Next Year? 1D Fans Divided Over Liam’s Attitude Magazine Cover Earlier this week, it was reported that […]

Call Yourself A Box Set Fan? Test Your Knowledge Of Some of The Decade's Biggest Shows
ladsfads.com

Autumn is the perfect excuse for battening down the hatches and watching back-to-back TV shows. But binge-watching box sets isn’t all about sitting on the sofa in silence, staring at a screen – it’s about being part of the conversation. Good quality TV is one of the great pillars of British banter – so if […]