Greek singer Demis Roussos has died at the age of 68, Athens’ Hygeia Hospital has confirmed to the BBC. The singer, who was born and raised in Alexandria, Egypt, experienced huge success as a singer, selling over 60 million albums worldwide throughout his time in the spotlight. Demis Roussos His music career began when he […]

Jared Leto and Lupita Nyong'o were spotted 'getting very cozy at SAG Awards after party'
ladsfads.com

They were first rumoured to be an item in March 2013 when he joked at the Independent Spirit Awards that she was his future ex-wife.

David Walliams has always done his bit for charity, completing gruelling physical challenges and a 24-hour telethon, but nothing could have prepared him for this. Bravely going where no man has gone before, David has shown courage and grit in the face of his toughest challenge yet – letting Simon Cowell practise his face-painting skills […]

Ed Sheeran offered to treat Noel Gallagher to two tickets to his sold-out shows at Wembley Stadium, after the former Oasis star was critical of him in an interview. SEE MORE: Ed’s First Time Behind The Wheel Was An Unusual One Nominations Are In, It’s A BRIT-OFF Between Ed And Sam! Who Were 2014’s Most […] 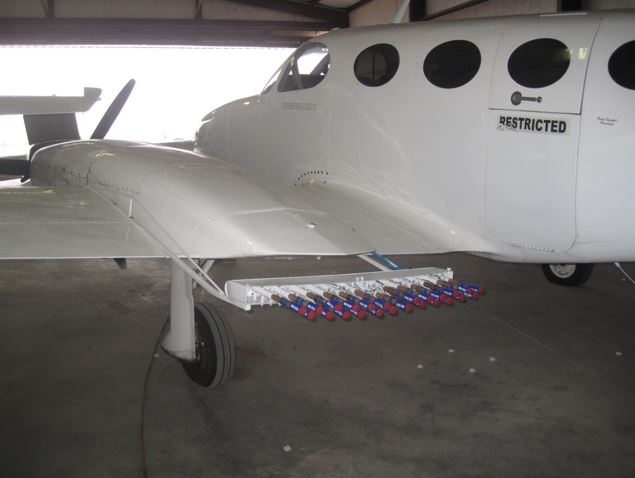 ‘Guarantee good weather’ at your wedding for a measly £100,000
ladsfads.com

This plane could be the solution to bad weather on wedding days (Picture: Oliver’s Travels) Weddings meticulously planned for months can be ruined by terrible weather so this company’s offer to control the conditions on the big day sounds like a very enticing one. There’s a catch though, it will cost you £100,000. But for some people that’s a small […]

Three of the most unlikely stars in the music industry have unveiled their new collaboration, with Rihanna appearing on a track with Kanye West and Sir Paul McCartney. SEE MORE: Is This Kanye’s Most Embarrassing Moment EVER? Kim Kardashian Attacked By Serial Prankster At Paris Fashion Week Kanye and Macca have already teamed up once […]

Birdman wins top honour at SAG Awards… but Naomi Watts is left in a flap as she trips over Emma Stone's dress during acceptance speech
ladsfads.com

Amid stiff competition, Birdman took home most prestigious award of the night, in the form of Outstanding Performance by a Cast in a Motion Picture.

Robert Hardy, the actor who has played Winston Churchill on screen an astonishing nine times in total over the years, believes thereâ��s only one politician today who embodies some of the revered statesmanâ��s qualities, and thatâ��sâ�¦ Boris Johnson. “The only statesman today with Churchillian qualities” Robert, who once again takes on the wartime Prime Minister […]

Recent figures released by Westminster City Council in London show the terrifying rate that small office space is being lost to high end residential conversions. This is particularly challenging in London’s Soho, long the birth place and home to so many of the country’s great creative companies and performers. Every month there are more and […] 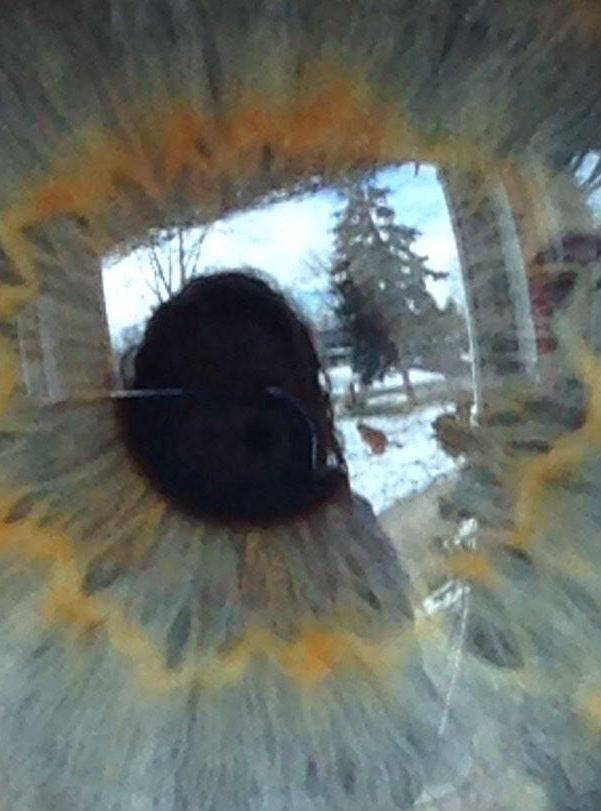 Nice poopil (Picture: imgur/notjavert) One man’s attempt at being arty went hilariously wrong when he inadvertently captured his dog pooing outside. Imgur user ‘notjavert’ said he took a photo of his friend’s eye but ended up documenting more than he bargained for. A reflection off the person’s poopil (sorry) shows a pooch squatting on snowy […]

Dog comes to the rescue of a cat with a cup stuck on its head
ladsfads.com

We’ve all been there: You see your friend in an embarrassing and hilarious situation, you stand around laughing for a few minutes, before finally relenting and helping the poor guy out. It seems the same rules apply in the animal kingdom. This cat was obviously curious as to what was in the bottom of this […] 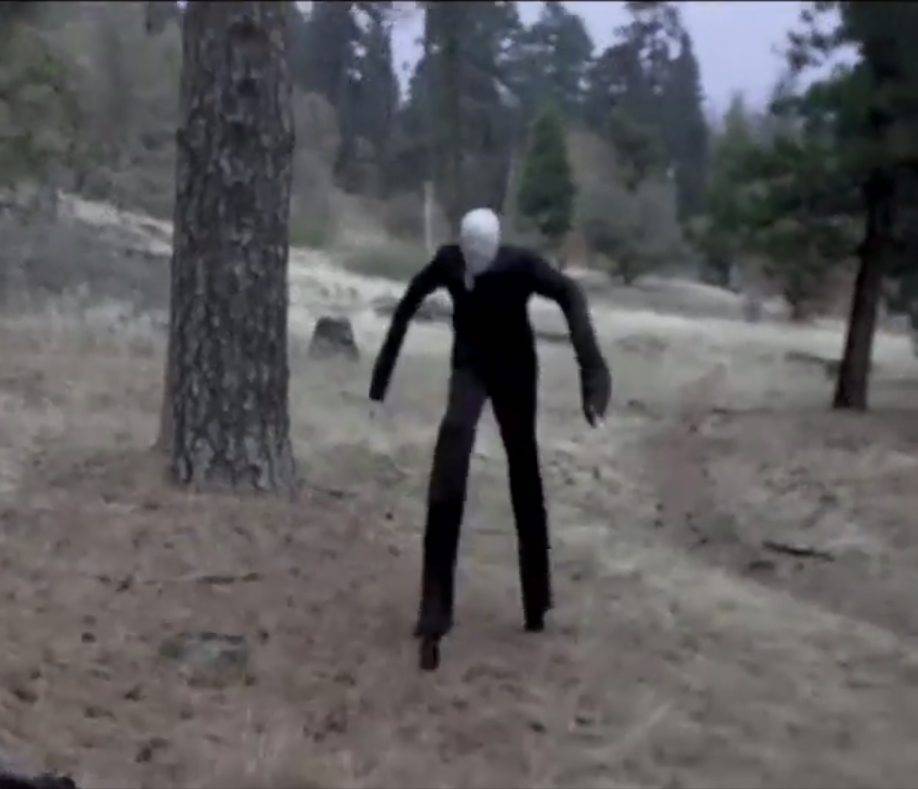 What many believe the Slender Man looks like (Picture: SWNS) A UK beauty spot is being plagued by ghostly sightings of the Slender Man, it has been claimed. The 8ft stick-thin spectre has been spotted by several terrified residents of Cannock Chase in Staffordshire over the last month. Locals have reported seeing the ‘lean, shadowy spirit’ with […]

Warning: Explicit content If there’s someone in your family who ‘accidentally’ opens your post to take an uninvited snoop into your private affairs, then this video is the answer to all your problems. YouTube user Edamame was so fed up with his dad constantly opening his post that he decided to send a glitter bomb […]