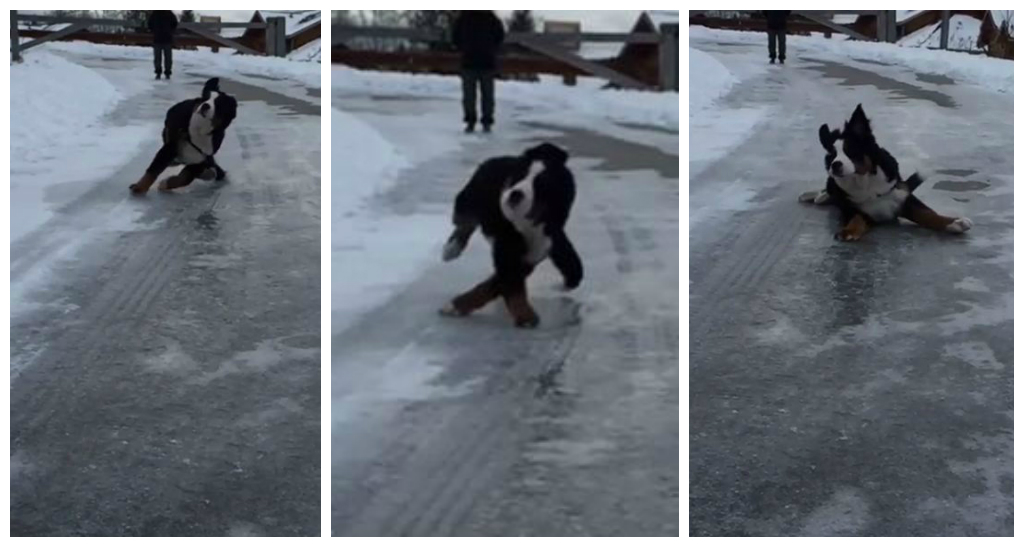 The 50-year-old star took the Class A substance while she was expecting her and the late singer Kurt Cobain’s daughter Frances Cobain, who is now 22, but she was confident the drug wouldn’t harm the child 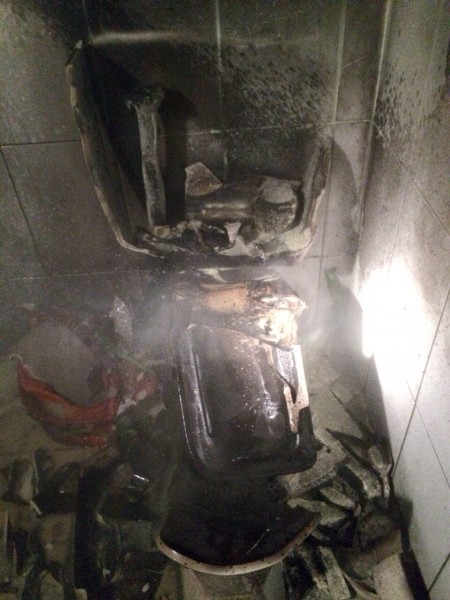 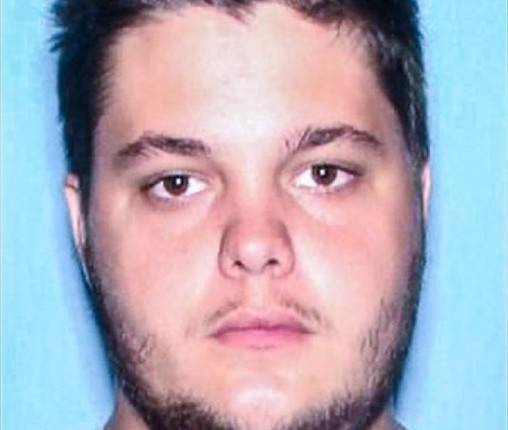