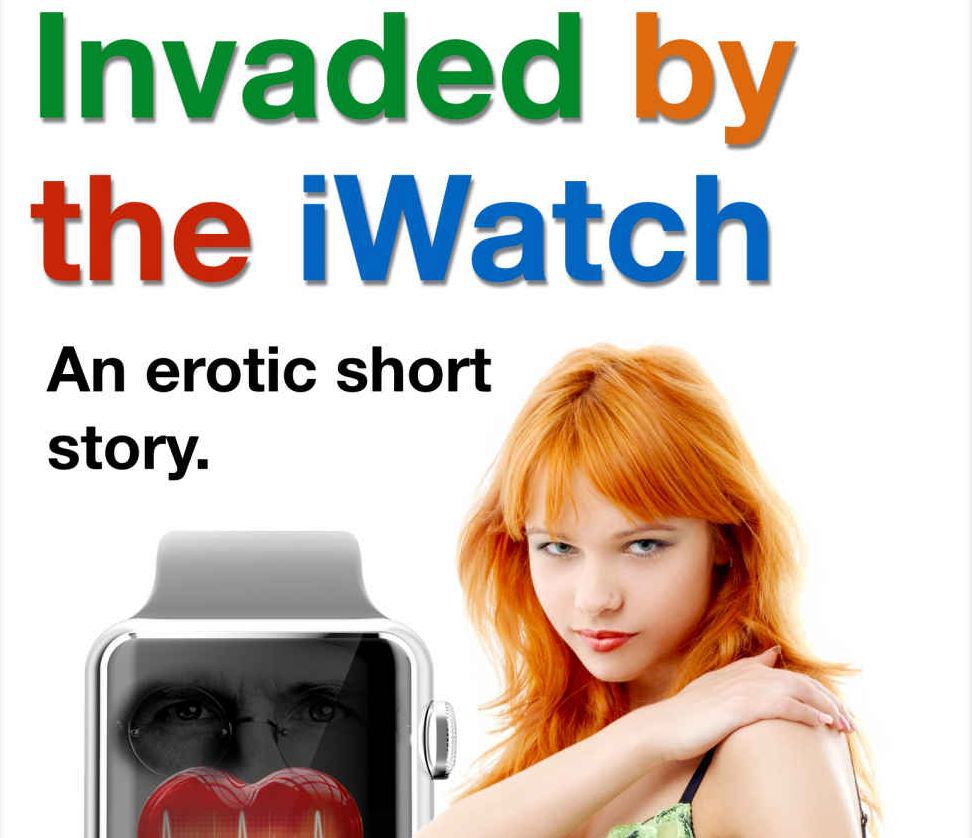 Film Reviews :A Pigeon Sat On A Branch Reflecting On Existence – The Falling – Exit – The Good Lie
ladsfads.com

Samuel Beckett, Laurel and Hardy, Jacques Tati and the Pythons hold hands in Roy Andersson’s ‘A Pigeon Sat On A Branch Reflecting on Existence’, Carol Morley’s stylised black comedy ‘The Falling’ is distinctive, ‘Exit’, Hsiang Chienn’s directorial debut is a compelling tale of loneliness with an award winning performance from Shiang-Chy Chen and Philippe Falardeau’s […]

What does a celebrity patron bring to a charity? Famous names can generate a huge amount of interest for a charity, provided they are well matched to the cause. For long term support and to keep up media and public interest levels, a celebrity with a personal connection to your cause may well be the […]

Bruce – the ex-husband of Kardashian matriarch Kris Jenner – appears somewhat anxious as he tells the Sawyer: ‘It’s going to be an emotional rollercoaster, but somehow I’m gonna get through it.’

We’ve seen some pretty disastrous scenes during live interviews – but this one tops them all. A member of the public is talking on a news channel about a shooting when she says: ‘I heard “help me, help me” – I’ve got to pee.’ The reporter ignores her comment and asks the woman to elaborate. […]

Why Embracing Vinyl Will Help Save the Music Industry
ladsfads.com

The rise of vinyl sales has been one of the greatest success stories of the music industry in recent years. It wasn’t that many years ago that the once dominant medium was going to go the way of the minidisc and cassette singles and become the number one topic of music reminisces for a silver […]

If you’ve been online in the past 24 hours, the chances are by now you’ll have come across Robert Downey Jr’s awkward showdown with Krishnan Guru Murthy, during an interview for Channel 4 News. The Oscar-nominated actor was in town to discuss the latest instalment of the ‘Avengers’ franchise, but ended up being stopped in […]

Jeremy Clakson's Replacement Confirmed As Stephen Mangan… On 'Have I Got News For You', At Least
ladsfads.com

It’s the news we’ve all been waiting for – British actor Stephen Mangan has been confirmed to be Jeremy Clarkson‘s replacement. On ‘Have I Got News For You’. Why… what else could he be replacing Clarkson on? SEE MORE: Bookies Make Some Dramatic Predictions About Clarkson’s Final ‘Top Gear’ Shows Jeremy Clarkson WILL Return To […]

Ever wondered what it takes to write a killer hook for a song? The inspiration behind a chart smash or a ballad that becomes the standard wedding song? Matt Wills, an acoustic singer/song writer from East London spoke to me about his personal music journey so far, and just some of the unconventional ways, and […]

Michelle Keegan Jets Off for Dubai Hen Do Ahead Of Wedding To Mark Wright (PICS)
ladsfads.com

Michelle Keegan has set off for sunnier climes with a bunch of her best mates, ahead of her wedding to former ‘TOWIE’ star Mark Wright. The ‘Ordinary Lies’ star set off from Manchester airport on Wednesday afternoon, and the hen party was already in full swing, with the ladies all sporting matching T-shirts. Michelle Keegan […] 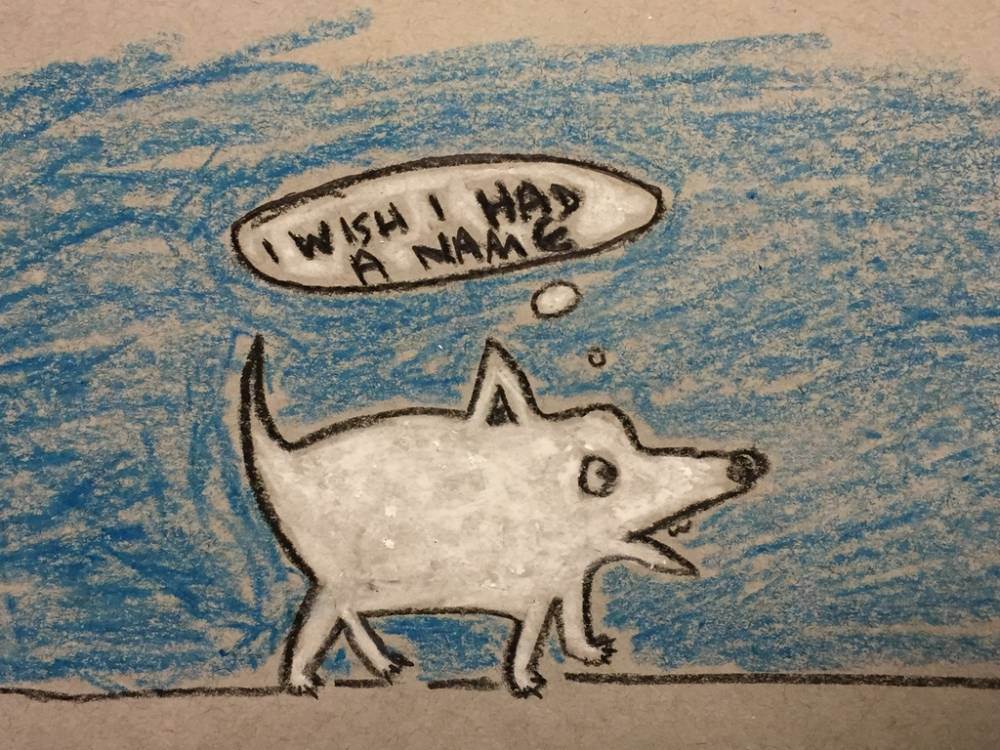 A man wants to raise $1.2 billion on Kickstarter… to buy Kickstarter
ladsfads.com

A dog-naming campaign escalated after Kickstarter claimed it violated their guidelines (Picture: Aaron Schlechter) A man is hoping to raise $1,200,000,000 (£800,500,000) on Kickstarter. To buy Kickstarter. When Aaron Schlechter first launched a crowd-funding campaign, it had a goal of a relatively modest $3,700 (£2,470) and it was to name dogs and write a book on the art […] 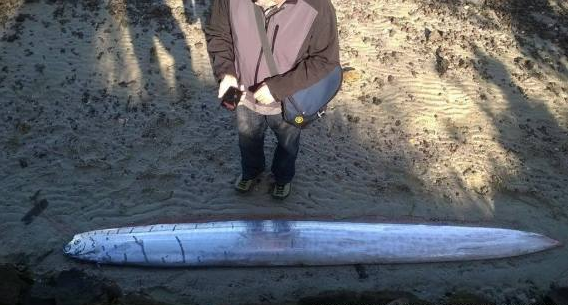 The fish is as long as a fully grown human (Picture: New Zealand Marine Studies Centre Aquarium) A huge creepy-looking ocean fish washed up on a beach in New Zealand recently, only to disappear mysteriously the next day. The rarely seen oarfish was found on a salt marsh near Otago Harbor in Aramoana on Thursday, and […] 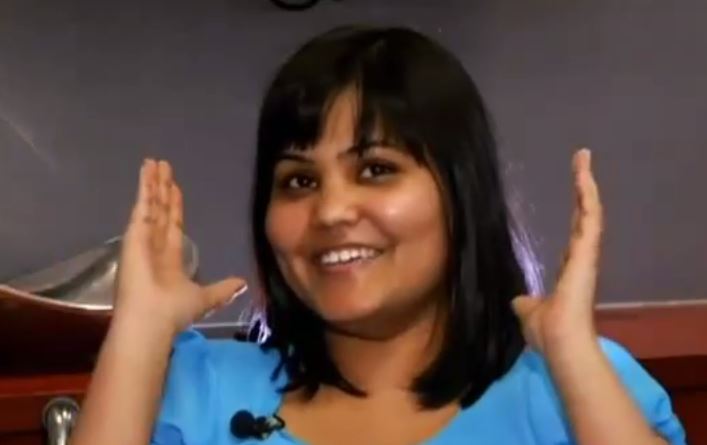 This woman seemed to take the discovery of an ‘evil twin’ in her brain pretty well. We’d be petrified if a scan showed an embryonic twin lying down in our heads but Yamini Karanam, 26, seemed just fine. Even the fact it had teeth and hair didn’t creep her out. MORE: Sainsbury’s to cut 800 jobs in […]