'Britain's Got Talent' – The First Show of 2015
ladsfads.com

The umpteenth series of Britain’s Got Talent began with a man wielding a paper and comb, the better to murder a Stevie Wonder classic, and went downhill from there. The judges, of course, voted him through. Plus ça change, folks. Amanda Holden, sporting startlingly thick eyebrows borrowed from the corpse of Luciano Pavarotti, was as […]

Justin Timberlake and Jessica Biel announce the birth of their son
ladsfads.com 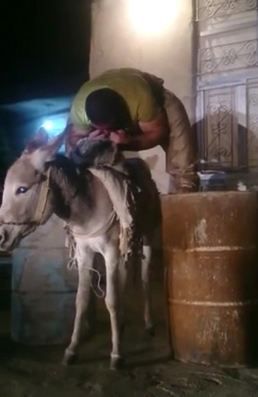 Man lifts donkey with his teeth, as you do
ladsfads.com

So how do you realise you have this talent? Are there competitions for strong teeth? Maybe this guy trained himself on smaller farmhouse animals such as goats and sheep before trying out on the donkey. MORE: Biker saved from being crushed after people lift lorry off him One can only guess that a small calf […] 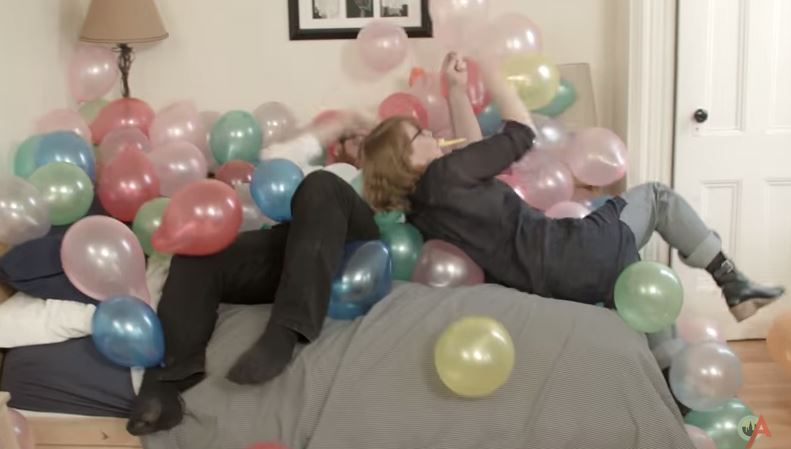 Video reveals what your noisy neighbours could be doing upstairs
ladsfads.com

If you’ve ever had an irritating neighbour that makes a lot noise then you might want to watch this video. It supposedly sheds light on what the mysterious (and annoying) sounds emanating from next door could be. A couple are shown coming up with devilish ways to cause unnecessary noise, including rolling bowling bowls across the […] 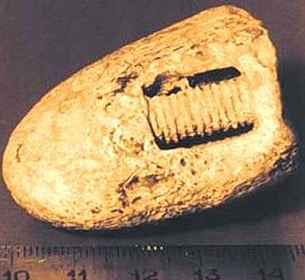 Could this 300 million-year-old ‘screw’ be proof of aliens?
ladsfads.com

A huge question mark hangs over what this 300 million-year-old object is.  Russian scientists have been pondering its existence since it was found in the 1990s – with many people believing it to be proof of highly advanced lost human civilisation, aliens or a fossilised sea creature. It was discovered in the Kaluga region by […]

This woman is REALLY scared of spiders
ladsfads.com

Wow. Arachnophobia is alive and real.  This woman takes fear of spiders to a whole new level. She cowers in the corner of a kitchen shouting at her daughter, Megan, to get rid of the unholy intruder. ‘Please, I’m going to have a heart attack!’ she screams. ‘Please, don’t miss it, I’ll kill you. It’s […] 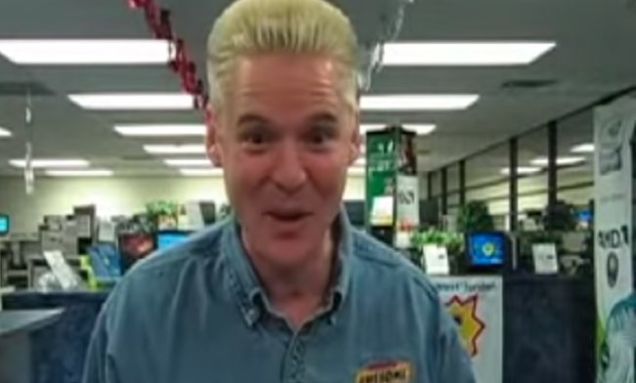 Man ‘kicked an owl’s butt’ while riding a paraglider
ladsfads.com

A minor TV celebrity in America has pleaded guilty to harassing an owl, after filming a video in which he boasted of having ‘kicked an owl’s butt’. In the video, which was filmed in 2011, Dell Schanze can be seen chasing down and kicking an owl while paragliding, before boasting about the cruel act. After […]

Tales From the Middle of Nowhere: The Good, the Bad and the Bubbly Pt 7
ladsfads.com

So… The dance is underway. I’m in for two weeks of pure mither… I shall be chased through train stations and across hotel lobbies mostly by girls shouting “Please sign, please sign!!” Add to that the inevitable all round weirdness and bingo you got yourself a Japanese tour! First stop Osaka. Did a Q&A with […] 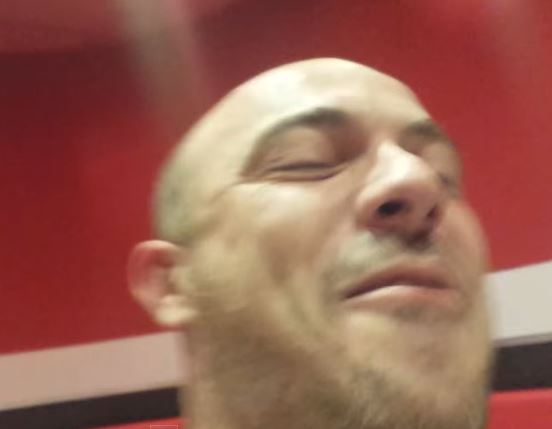 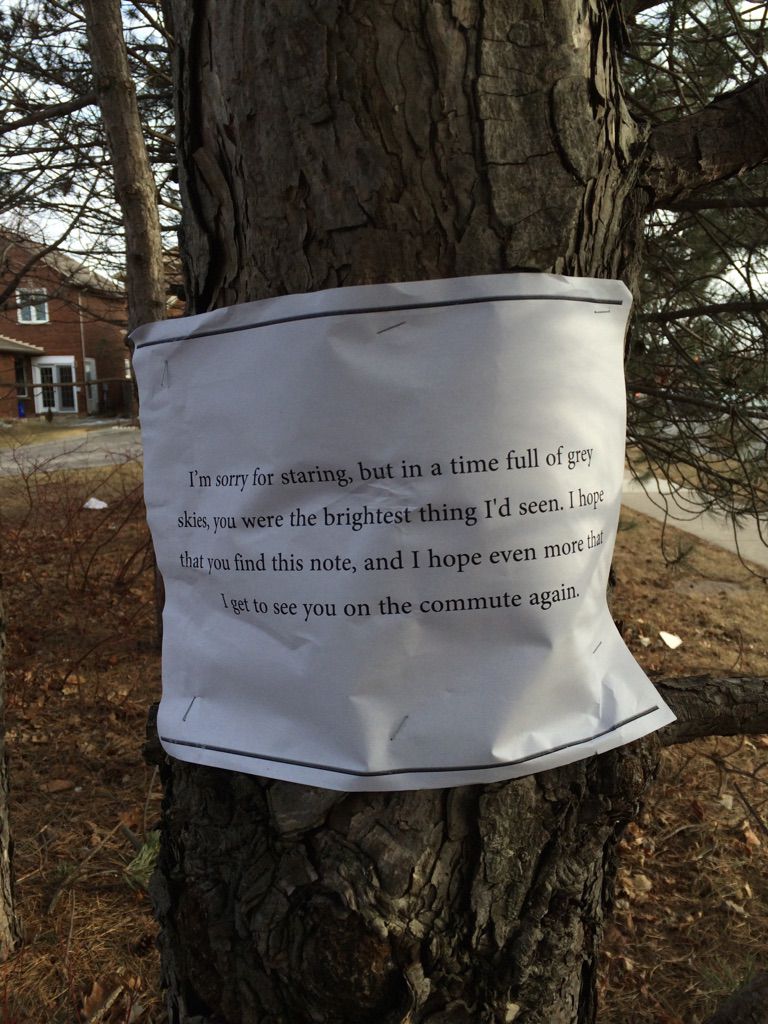 Romantic note stapled to tree will make you smile
ladsfads.com

Naaaawh (Picture: imgur.com) It’s the little things in life – like this romantic note left for someone special. The love letter was found stapled to a tree by a passerby. It reads: ‘I’m sorry for staring, but in a time of full grey skies, you were the brightest thing I’d seen. ‘I hope that you […]

Simon Cowell has been reluctant to state who’s returning to the ‘X Factor’ panel this year, and now, Louis Walsh appears to have suggested that he won’t be returning as a judge. The Irish star has appeared on the show every single year, since it first hit our screens, however while chatting on TV, he […]

‘Gogglebox’ star Silent Jay has left the Channel 4 show, it’s been confirmed. When Jay was missing from Friday’s night show, viewers took to Twitter to discuss his absence and bosses have now revealed that we won’t be seeing Jay, full name Jay Makin, on our screens again. We’ll miss you, Jay! Jay became a […]

‘Britain's Got Talent': The Best And Worst Acts To Watch Out For In Tonight's Show
ladsfads.com

As of this evening, ‘Britain’s Got Talent’ is back, and this year’s series promises to be one of the most exciting yet. As usual, there’s plenty to watch out for and tonight’s episode (11 April) has everything, from a rollerblading brother and sister duo to, um, the show’s first ever chicken. MORE ‘BRITAIN’S GOT TALENT’: […]