Brace yourselves – the incomparable Ms. Gemma Collins has landed her very own TV show, according to reports. SEE MORE: ‘I’m Giving My I’m A Celeb’ Money To A Starving Children’s Charity’ Gemma Shocked To Discover The Jungle Is A Mars Bar-Free Zone Yes, it has been claimed that the self-confessed Queen of Kaftans herself, […]

Rita Ora Makes Her 'The Voice' Debut: 100 Sexiest Photos Of The 'I Will Never Let You Down' Singer (PICS)
ladsfads.com

All signs point to 2015 being yet another amazing year for Rita Ora. SEE MORE: Was Rita’s Revealing Outfit Too Much For Family TV? ‘Kylie Can Tell You The History, But What I Can Tell You Is The Now’ Off the back of her commercial success last year, that saw her topping the UK singles […]

On Sunday night, some of the biggest stars of film and television will be out in force, for the 2015 Golden Globes. Before heading into the swish Beverly Hilton Hotel for the bash to find out who’s nabbed the highly-coveted, the celebs have the task of navigating their way along the red carpet. SEE ALSO: […]

New York Post’s Page Six reports that Katy, 30, and John, 37, were seen looking very much like an item when they arrived for dinner at the Sunset Tower Hotel in Los Angeles. 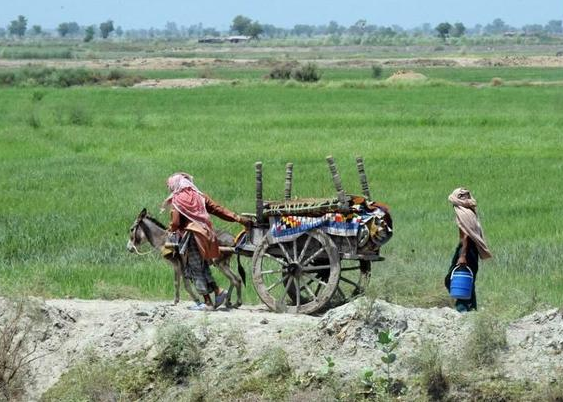 Belief in black magic is still strong in rural parts of Pakistan (Picture: AFP) A father-of-six is on the run after allegedly strangling five of his children to death in the hope the sacrifice would grant him magical powers, including alchemy. Ali Nawaz Leghari, 40, is said to have killed the two girls and three boys, […] 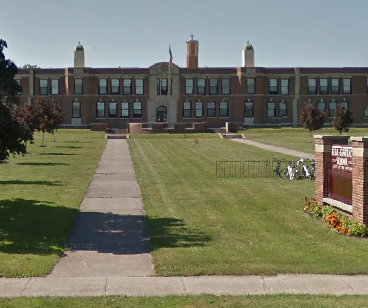 Nine-year-old schoolchildren ‘planned their teacher’s murder after being told off’
ladsfads.com

Schoolchildren aged nine allegedly planned to kill their teacher by smearing hand sanitiser around the classroom after they had been told off, believing her to be allergic. Local police investigated this unusual case with school authorities at Elba Elementary School in New York State, but officers say they closed the case when it was found that the crime […]

Madame Butterfly: The Czechs and Balances Of a Night at the Opera
ladsfads.com

The acoustics are perfect, the musicians hidden in the pit, the conductor coaxing sound from the players which shoots up to caress the ceiling before it is forced back towards the rear of the auditorium, wherein we sit, the sound washing around us for two and a half hours. It is here in a box […]

Game Of Thrones Season 5 Will Be Here In April
ladsfads.com

US TV company HBO has finally announced the eagerly awaited release date for ‘Game Of Thrones’ season five. The newest installment of the hit show will be gracing American television screens on 12 April. LIKE US ON FACEBOOK | FOLLOW US ON TWITTER In the past, the show has broadcast in the UK one day […]

This weekend, the biggest stars of television and film will hit the red carpet in Los Angeles for the first huge awards ceremony of 2015 – the Golden Globes. Expected attendees at Sunday night’s 72nd Annual ceremony, which will be held at the Beverly Hilton Hotel, include nominees Eddie Redmayne, Benedict Cumberbatch and Keira Knightley. […]

'A Most Wanted Man' Star Rachel McAdams Tells HuffPostUK Of The Danger And Crackle Of Philip Seymour Hoffman
ladsfads.com

‘A Most Wanted Man’ bings together a stellar cast – Rachel McAdams, Robin Wright, Willem Dafoe and, most poignantly, Philip Seymour Hoffman, in one of his final, greatest roles. To mark the release of Anton Corbijn‘s spy thriller on DVD, Rachel McAdams tells HuffPostUK about what she learned from working with the tragic Oscar winner […]

Let’s face it, love him or loathe him, Justin Bieber looks pretty damn hot in the new Calvin Klein underwear ads, what with that new gym-honed body of his, but all is (possibly) not what it seems. Of course, there’s no way the photographs featured in a major, worldwide advertising campaign would be released into […] 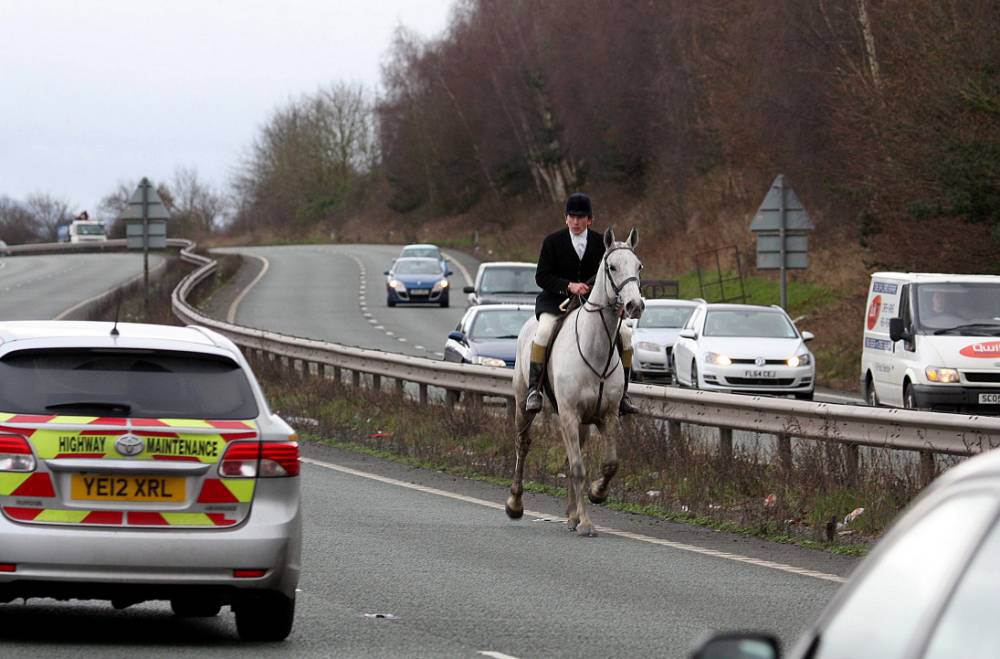 Wait a second… that’s not a car (Picture: NTI) Motorists in Shrewsbury were treated to an unusual sight when a large number of hunting dogs strayed onto a busy dual carriageway, causing chaos for drivers. The dogs accidentally ran onto the A5 in Shrewsbury, Shropshire, on Wednesday afternoon, prompting huntsmen on horseback to chase after them and forcing […]