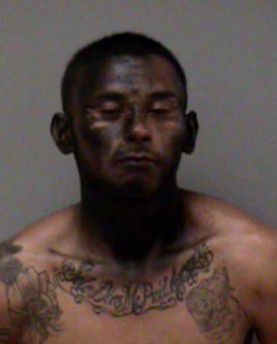 This man spray-painted his face ‘to hide from the police’. It didn’t work
ladsfads.com

‘The camouflage was ineffective,’ announced police (Picture: City of Madera Police) We don’t know what went through this man’s head when he decided to paint his face in an apparent effort to get away from the police. What we do know is that he’s not the kind of man you want on your team in a game […]

10 lies we all tell to make ourselves look good
ladsfads.com

People in the UK are among the most honest and trustworthy in the world, a new study has revealed. It’s all lies. They’re not. In fact, nearly half of all Britons have admitted lying about their experiences to make them look better in front of randomers. And 15 per cent of our porkies are exposed. But 71 […] 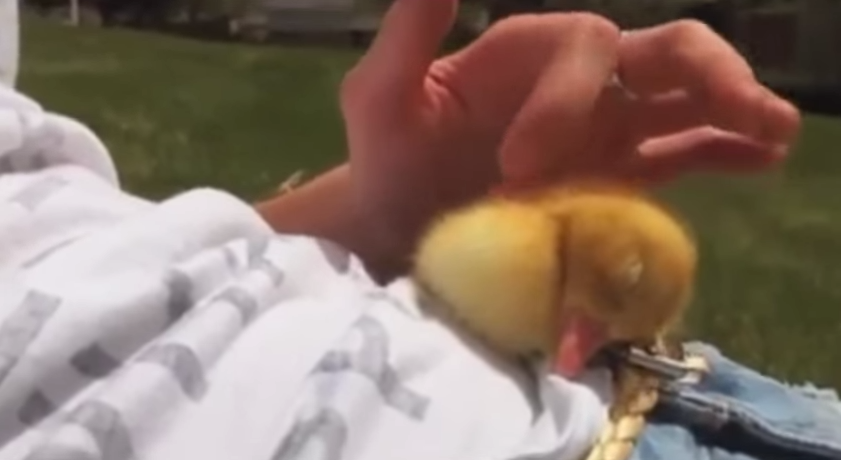 This adorable duckling is really struggling to stay awake
ladsfads.com

Let’s face it, a video of a newborn duckling is likely to be cute irrespective of whatever it is that they happen to be doing. But this video of a sleepy duckling struggling to stay awake is properly aww-inducing, and his defiant battle not to visit the land of nod is absolutely adorable. Keep those […]

I enjoyed Top Gear. You would think from the reaction I get to this statement from some of my friends that I was voicing support for Islamic State or something. But when my kids were younger it was one of the best family viewing experiences that we had. I will remember it fondly for that […]

Bursting out the fertile Leeds scene, aggressive but classic rock minded noise mongers Super Luxury are a breath (or a blast) of fresh air the UK rock scene. Noise bands in the past have focussed on the darker end of the spectrum. From SWANS pseudo-spiritual explorations to Big Black’s dystopian portraits of suburban life, the […]

Saturday Night TV Just Got Great Again…Or Did It?
ladsfads.com

Recently it’s seemed as if Saturday night television would never improve, leaving viewers forever destined to look back to a golden age of programming that doubtless only ever existed in their minds. Then ITV goes and surprises everyone by pulling an absolute corker out of the commissioning hat. Thereby resulting in a quite brilliant piece […]

Jeremy Clarkson Top Gear Row: Two Stigs Give Verdicts On Whether Show Can Continue Without Him
ladsfads.com

As Jeremy Clarkson’s future at Top Gear continues to hang in the balance, two former Stigs have weighed in over whether the show can survive without the controversial presenter. Clarkson has been suspended after a “fracas” with Oisin Tymon, which allegedly saw the producer punched in the face in a row over catering. Perry McCarthy, […]

The ‘EastEnders’ cast have been spotted filming emotional scenes, as Jim Branning’s funeral takes place. John Bardon, the actor who played Jim, died at the age of 75 in September 2014, but the crew have waited for the right moment to close his character’s storyline on the show. The funeral is being filmed 6 months […]

'The Skeleton Twins' Another Outing For Kristen Wiig, Just One Of The Top Female Comedians To Celebrate In 2015
ladsfads.com

This week sees the release of critically acclaimed comedy-drama ‘The Skeleton Twins’, in which Kristen Wiig plays a depressed woman attempting to reconnect with her estranged twin brother (Bill Hader). The film is the perfect comic vehicle for Wiig, whose post-‘Bridesmaids’ career continues to impress, as evidenced by her top-lining the upcoming all-female ‘Ghostbusters’ reboot. […]

Chris Martin And Kate Hudson Spotted Enjoying A Day At The Beach Together In Malibu (PICS)
ladsfads.com

Kate Hudson and Coldplay’s Chris Martin have been spotted enjoying some time together, with a day at the beach in Malibu. The actress, who announced her split from Muse frontman Matt Bellamy in December 2014, was spotted soaking up the sun with Chris. Kate and Chris relax on the beach Kate’s two children and Chris’s […]

Scott Disick has reportedly checked into a luxury rehab center in Costa Rica.