Colf? Wat? We’re struggling to think of a hybrid name for this cat that looks remarkably like a wolf, but it’s definitely the coolest animal we’ve seen in a long time. While it’s got the slight slender frame of any nimble cat, it also has the distinctive salt and pepper coat of a wolf, and […] 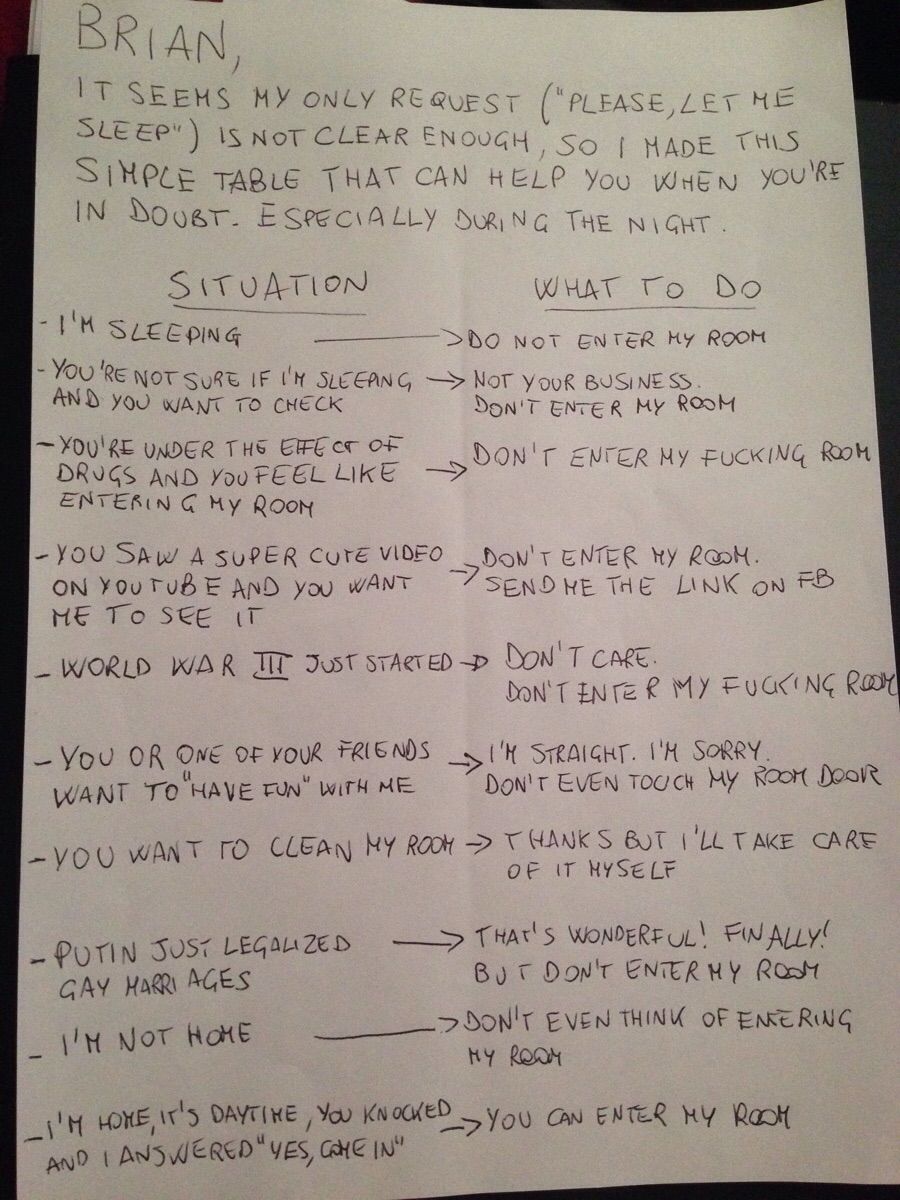 Guy fed up with flatmate barging into his room writes him list of rules
ladsfads.com

The list of rules start off fair, then get personal… (Picture: imgur.com) Anyone who’s ever lived in a house share will know that personal space is key. So when this flatmate crossed the line by barging into a bedroom one too many times, he received this passive aggressive note. It sarcastically outlines different ‘situations’ and how […] 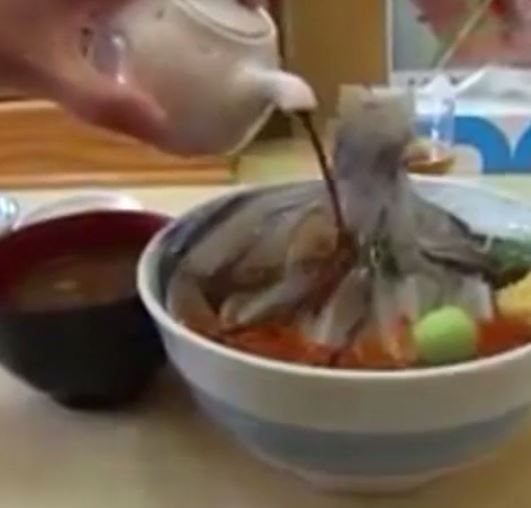 This is what happens when you pour soy sauce over a dead cuttlefish
ladsfads.com

It’s aliiiive! This Vine shows the creepy moment that a dead cuttlefish appears to come back to life after soy sauce is poured over the sea creature. The fish appears to eerily wiggle its tentacles as the condiment is drizzled over the delicacy, in scenes reminiscent of something from the classic Frankenstein movies. This is […] 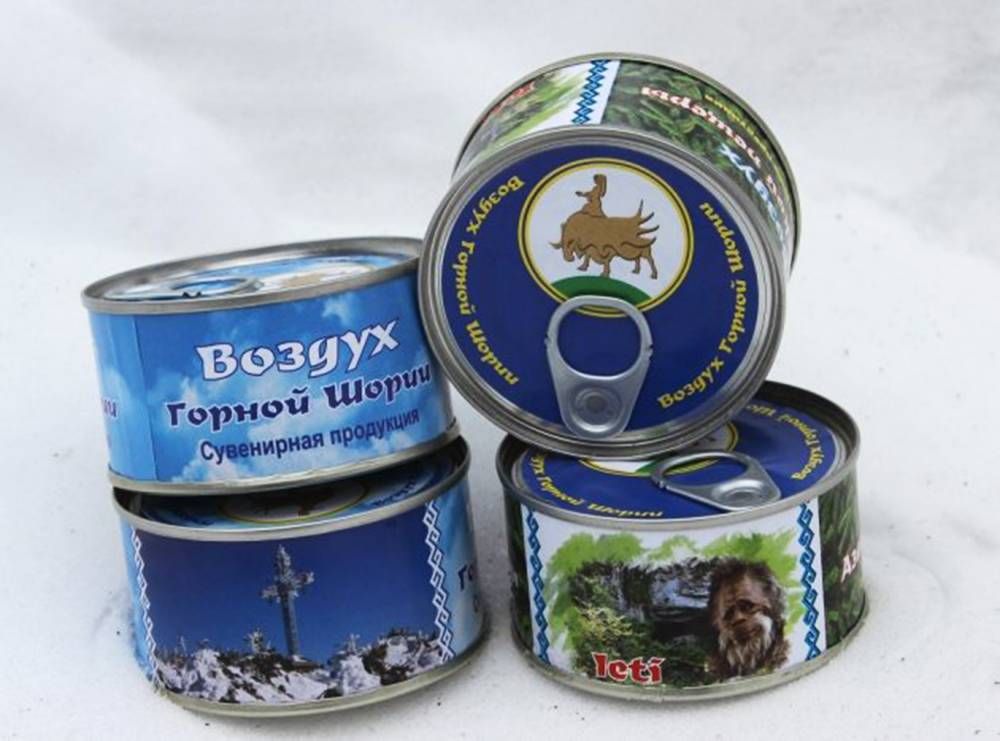 Air from Bigfoot’s cave will make you an animal in bed
ladsfads.com

This is air from ‘Bigfoot’s cave’ (Picture: CEN) Not performing in the bedroom? Why not try some air from Bigfoot’s cave. It apparently works a treat for people who are finding it hard (or not) in the sack. And you don’t have to risk your life getting the £2 cans because a Russian business has started […] 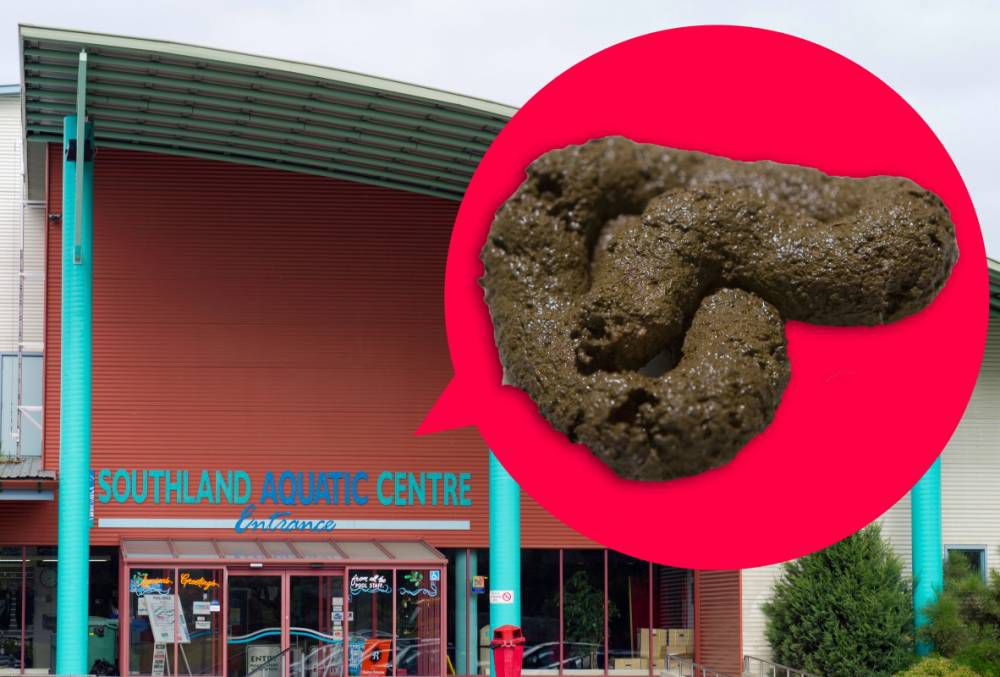 Group of mystery poopers are carrying out ‘co-ordinated attack’ on swimming pools up and down New Zealand
ladsfads.com

Poos of all sizes are appearing in public pools across New Zealand (Picture: Metro) A leisure centre manager believes there’s a country-wide conspiracy after numerous mystery poos have appeared in the swimming pool. Pete Thompson has been forced to close the pool at Splash Palace Aquatic Centre in Inevrcargill, New Zealand, on countless occasions. The centre […] 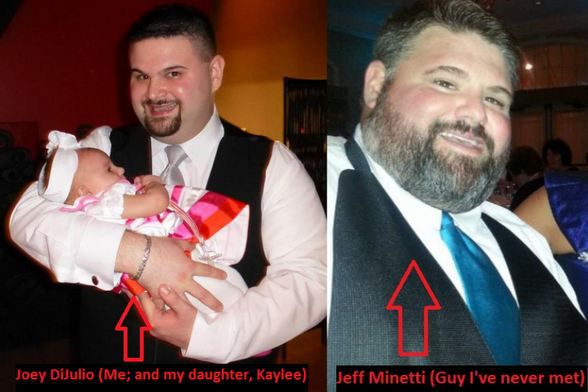 Random bloke gets looped into stag emails – ends up joining them
ladsfads.com

Joey and Jeff = lads (Picture: GoFundMe) This bloke just earned some serious lad points (a currency stronger than sterling at the moment). When Joey DiJulio was looped into a stag do email chain by mistake, he didn’t say anything. Instead, he soaked up the banter about seedy venues they’d visit etc etc. Joey is […]

The 18 Sexiest Female TV Cops: From Helen Mirren To Sharon Gless, Did Your Favourite Make Our List?
ladsfads.com

Zayn Malik's One Direction Tour Replacement Should Be…
ladsfads.com

Zayn Malik has sadly been signed off tour duty with stress, meaning he’ll miss three One Direction concerts due to take place in the Far East in the coming week. The “stress” is attributed to issues following speculation that the singer may be cheating on fiancée Perrie Edwards. While he takes a bit of time […]

Every Library That Closes…
ladsfads.com

Nowadays, libraries are unfortunately losing their appeal to the new generations. How can a visit to the library compete with playing Minecraft on an iPad? I love libraries! I indeed lived literally next-door to one for 17 years of my life, in my hometown, in Brittany. I clearly remember the day when, aged six, my […]

'Fortitude' Producer Patrick Spence On Swapping Film For TV, And Where The Town's Snow Really Came From…
ladsfads.com

‘Fortitude’, currently thrilling and perplexing viewers on Sky Atlantic as it ebbs towards its series finale, was originally intended to be a film, until the show’s producer persuaded his writer to swap genre. Patrick Spence tells HuffPostUK: “There were 25 returning characters in this script, and I realised we couldn’t possibly tell all those stories […]

Lifelong Labour supporter Cheryl Fernandez-Versini has become the latest millionaire celebrity to hit out the party’s plans for a mansion tax, claiming it would “fuck her over”. In an interview with the Telegraph to be published in Stella magazine on Sunday, the former Girls Aloud star and X Factor judge said: “It’s hard for me, […]