Richard Hammond has shown fans he’s still in high spirits, despite a recent accident on the set of ‘The Grand Tour’ that ended in him being airlifted to hospital. Earlier this month, fans feared the worst when the Rimac supercar Richard was driving while filming series two of the Amazon Prime show careered off the […]

Sam Faiers’ boyfriend, Paul Knightley, has some choice words for the ‘Loose Women’ panel, after being the inspiration for a debate about parents kissing their children on the lips. Last year, Paul hit headlines when he appeared in the reality show ‘Sam Faiers: The Mummy Diaries’, and kissed his mum on the lips, while Sam […]

The comedienne shared the news on Instagram the next day with the caption: ’10:55 pm last night. Our royal baby was born.’ This comes just hours before Meghan welcomed her son with Prince Harry. 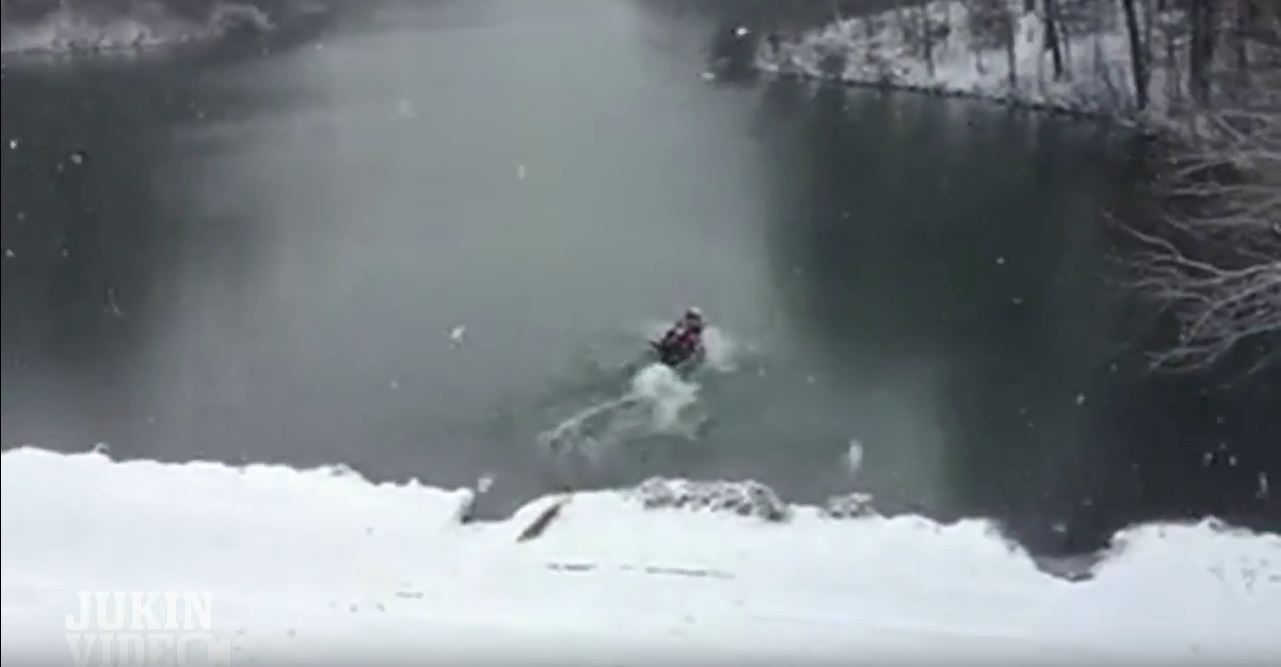 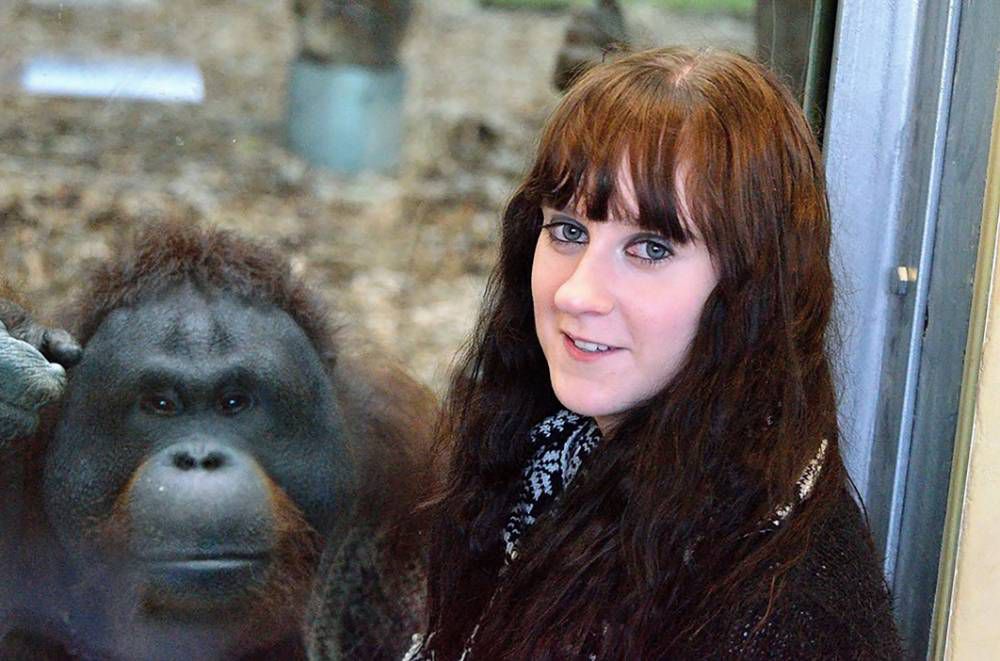 An orangutan that looks like Mick Hucknall is trying to steal someone’s girlfriend
ladsfads.com

She seems to be loving it as well (Picture: Hollie Gordon Photography/Mercury Press) What would you do if an orangutan was after your girlfriend? We’d tell him to allow it and to find his own woman. But Mick Hucknall-lookalike Ramon, who lives at Blackpool Zoo, doesn’t really look like the reasonable type. MORE: Public transport in […]