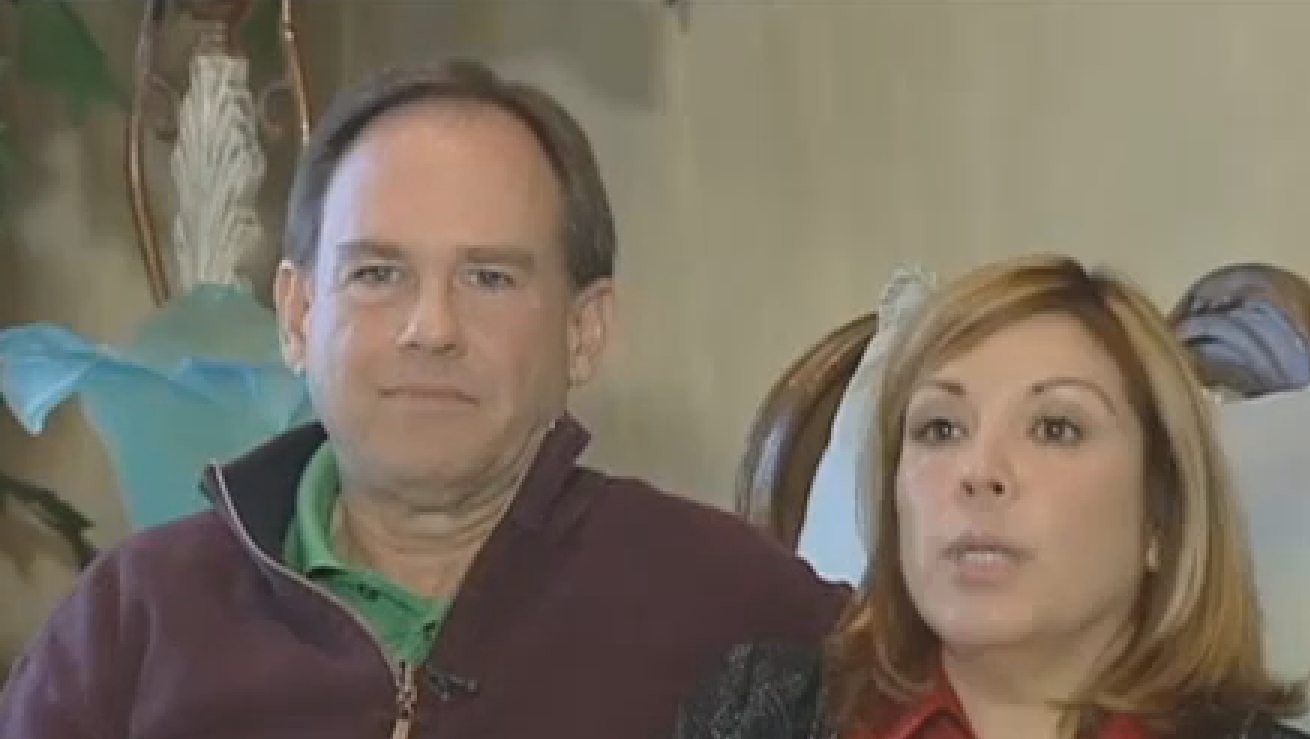 Parents filed complaints with the local council after a pack of Cub Scouts were led through a nudist beach during one of their hikes.

Boys aged nine and 10 got an unexpected eyeful of nude beach-goers when they were led through Torrey Pines State Beach as part of a nature hike organised by San Diego Cub Scouts.

And angry parents have complained to the local scouting council, with some saying the pack master knew where he was taking the boys despite protests to the contrary.

MORE: Couple caught having sex in pub toilet were pepper-sprayed and dragged out naked by police

‘He said “This is a naturalist beach, and my family and I go through here all the time. It’s not a big deal,”‘ Diane Levken, who was on the walk with her husband Erik and son, told CBS8.

‘I got really angry.

‘I was nauseated because I’ve never seen just a bunch of nude people walking around holding hands, strange people that I don’t know.’

It wasn’t just the boys and their parents who found the experience uncomfortable. Dozens of beachgoers weren’t too happy about the surprise visitors either.

‘It was very uncomfortable thinking about what they were going through,’ a man identified only as Michael told 10News.

A statement released by San Diego-Imperial Council said that the children were ‘quickly’ rerouted off the beach ‘to protect the youth’ once leaders released the mistake.

No punishment will be taken against the pack master.

MORE: Minister says he has ‘no intention’ of legalising naked weddings