Penis acid attacker: ‘I never intended to kill his penis, I was just angry’ 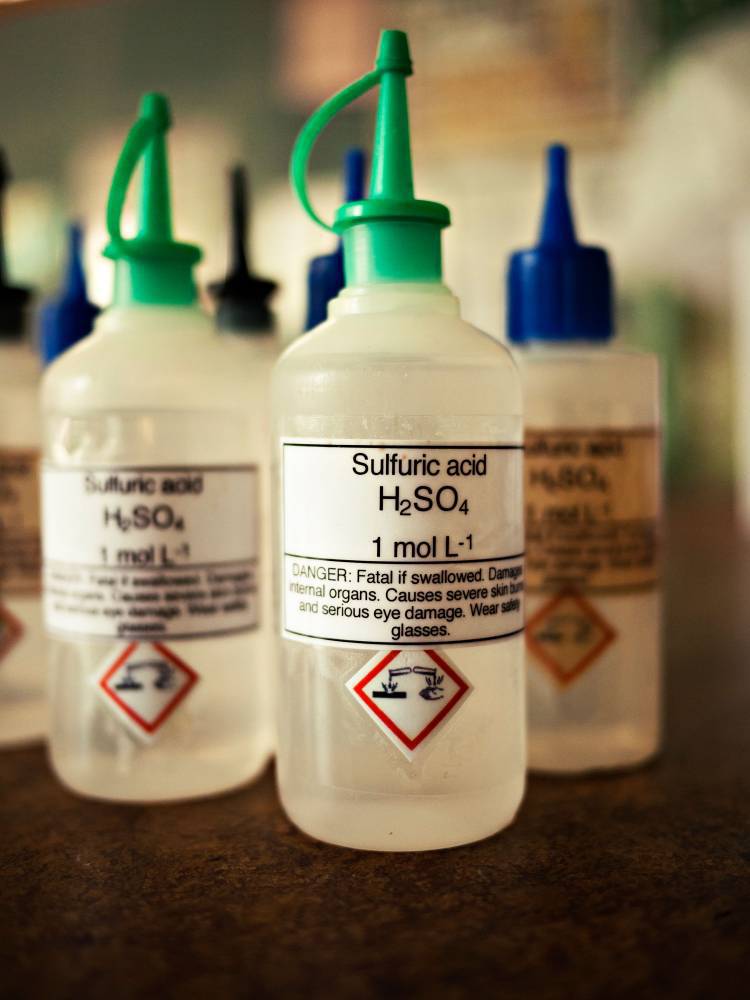 The girl who threw acid over her boyfriend’s penis after a secret sex tape he made of the pair ended up on the internet has spoken of the attack.

Blaming her anger at seeing the sex tape, which she didn’t know existed, for her actions, she said: ‘I never intended to kill his penis. I was just angry and all I wanted was to make him feel the pain I was feeling.’

The 17-year-old girl, from Mpumalanga in South Africa, said she first heard about the sex tape made by her boyfriend Humphrey Khoza, 25, from a school friend.

‘I saw the video myself and lost my mind,’ she told the South African Press Association.

The furious teenager then confronted Khoza, calling him a ‘dog’ before throwing battery acid over his lap.

‘I had to do something to show him that I was angry and wanted to hurt him so that he can see that he messed with the wrong girl,’ she said.

Khoza’s injuries were reportedly so severe that his penis will never work properly again, and he will be forced to urinate through a tube.

Despite his injuries, Khoza said he was remorseful of his actions and is just ‘happy to be alive’.

‘Even if I press charges it is useless because it won’t bring back my manhood. Her being in jail will just ruin her future because she is still young and I do not have the energy to attend courts,’ he said.

MORE: Woman glassed because she turned man down at club