The ‘Celebrity Big Brother’ contestants finally had their twisted fairytale curse lifted on Wednesday night, with Perez Hilton being evicted from the house at long last.

Following a whopping 29 days of winding up his housemates and viewers alike, Perez left the ‘CBB’ residency to a chorus of boos from the crowd outside, and faced a grilling from presenter Emma Willis about his turbulent time in the house.

Oh. And Kavana was evicted too. It was sad. 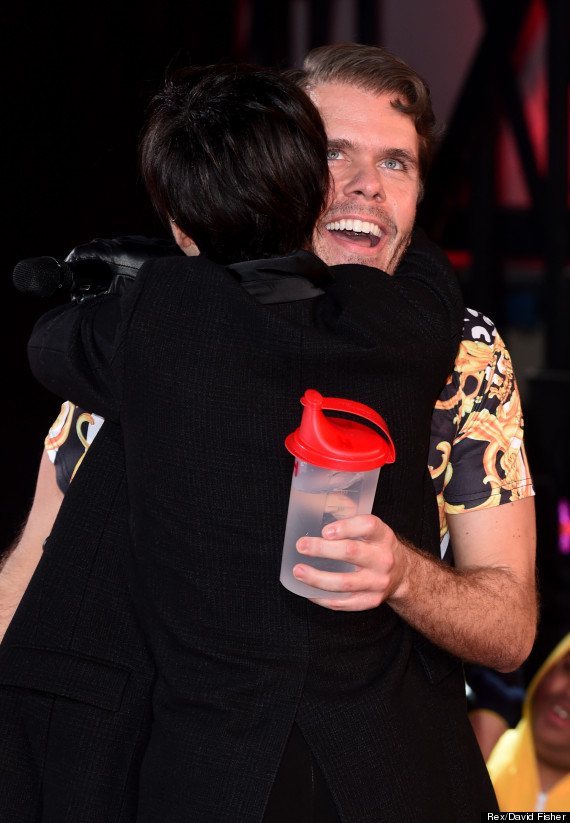 Perez exasperatedly told Emma – multiple times throughout his interview, we might add – that he was “so happy” to have been voted out of the series, claiming that if he could go back in time ,he wouldn’t have done the show, because he found the experience so traumatic.

While she repeatedly tried to get him to answer for his controversial behaviour throughout the course of this year’s ‘CBB’, Perez insisted that it was all actually a “defence mechanism” to cope with the hostile treatment he’d been given by his housemates in the first few days. 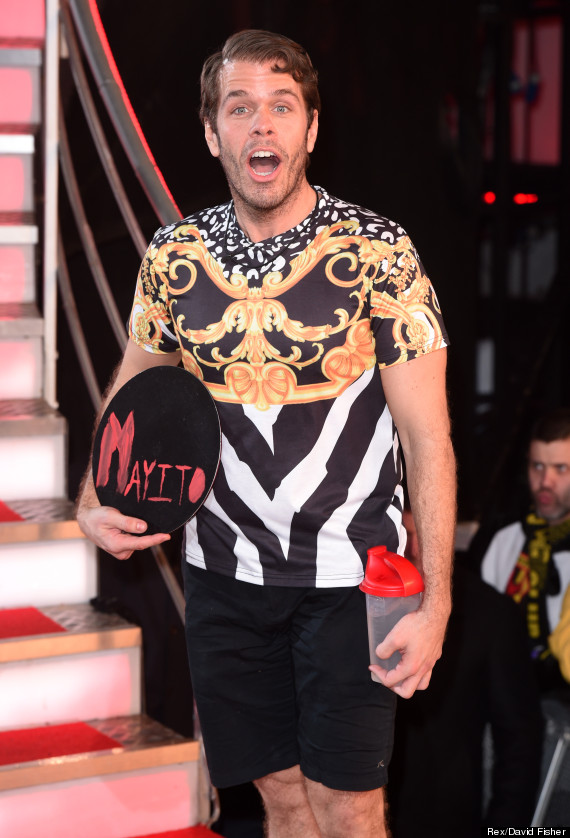 ‘The Perez Show’ is over at last

Curiously, Perez seemed intent on mentioning the fact he’d allegedly been prescribed sleeping pills after seeing a doctor during the last week in the house, which he alluded to throughout his interview.

At one point, having already mentioned his “sleeping pills” several times, he turned to no one in particular and said: “Oops, sorry”, which Emma ignored until the interview was over, joking that she needed some sleeping pills herself after interviewing Perez. 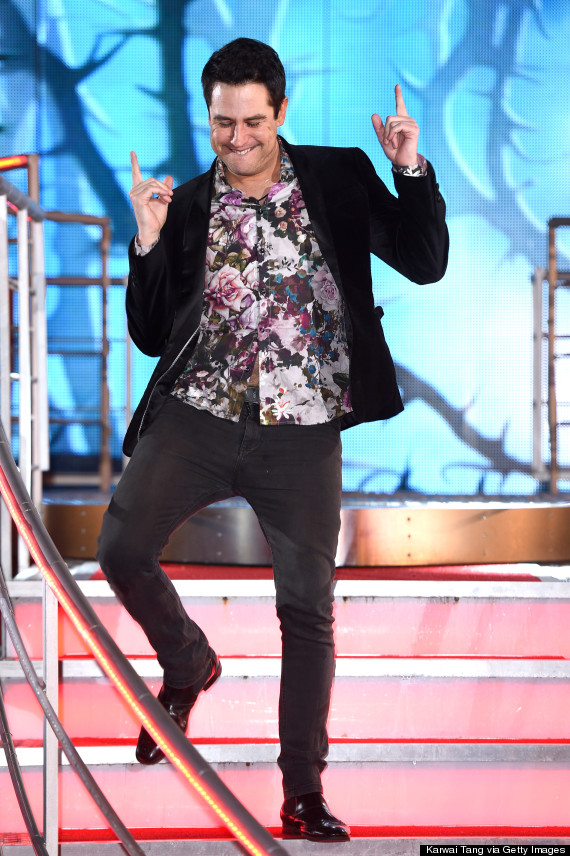 Kavana dances his way out of the house

Interestingly, Perez’s exit music was his former BFF Lady Gaga’s ‘Born This Way’, while Kavana – yeah, that’s right, don’t forget he left too! – left the house to his own track, ‘I Can Make You Feel Good’.