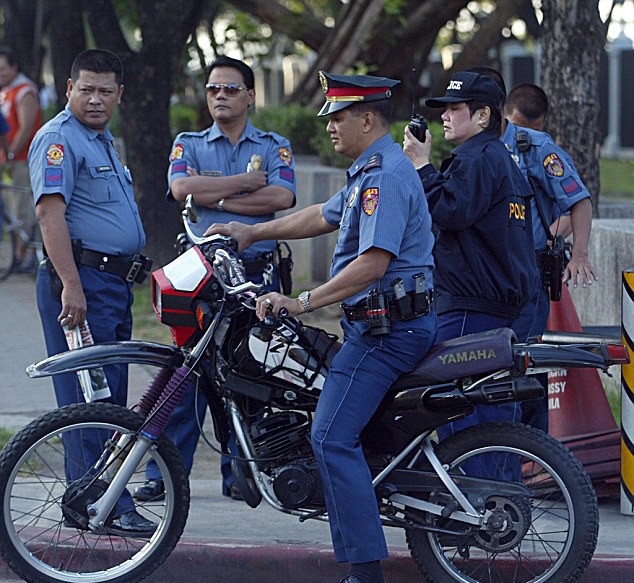 Police officers in Manila are going back to basics (and we mean right back to basics) after it was revealed they will be wearing NAPPIES during the Pope’s forthcoming visit.

Traffic officials have been issued 2,000 nappies so they can remain at their posts for hours at the times during the Pope Francis visit to the Philippines on Friday.

Huge numbers of people are expected to flock to the country’s capital to catch a glimpse of the pontiff, forcing traffic officers to work overtime to control the crowds.

The Philippine Air Force along with sniper squadrons will also be mobilised to protect the Pope during his visit.

MORE: Swedish singer’s joke about men being ‘too big for condoms’ goes viral

President Benigno Aquino’s own security unit will serve as the Pope’s personal bodyguards during his visit, however presumably they will not be wearing nappies for fear of offending the pontiff’s nostrils.

The biggest crowd controlling issue will come as a blackened statue of Jesus, which some people believe grants miracles to those who touch it, will be paraded through the streets of Manila.