Professor dragged from river with severed arms of student, 24, in his bag 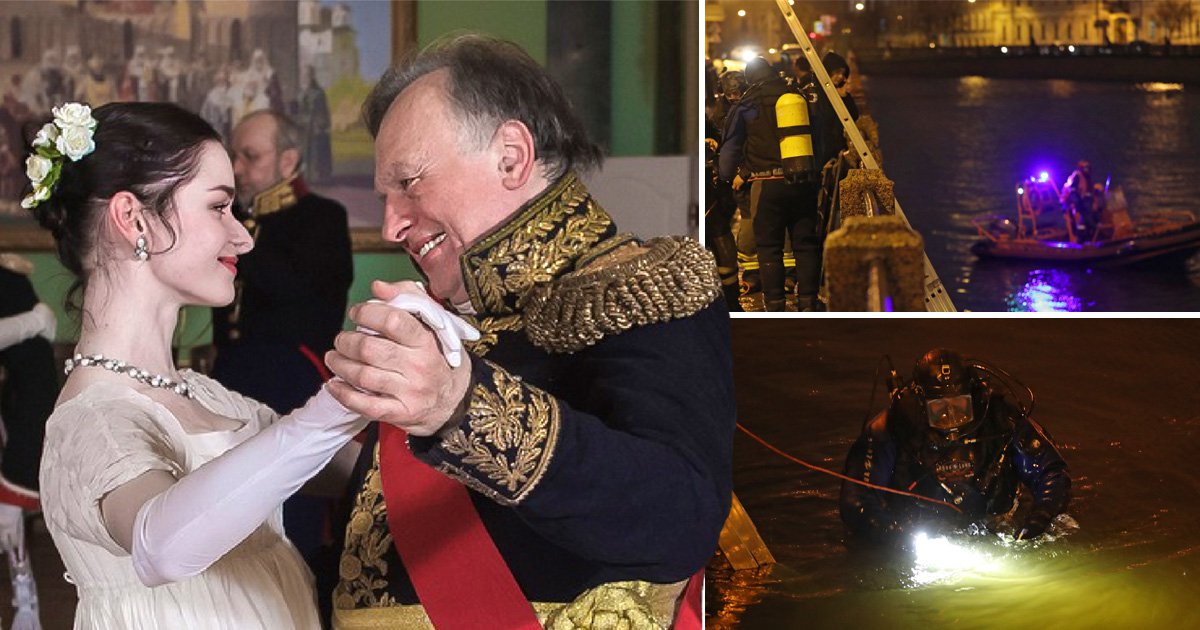 A history professor was arrested on suspicion of murder this weekend after he was dragged from a freezing river carrying two severed arms in his rucksack.

Police later found the decapitated head and body of a woman in Professor Oleg Sokolov’s flat in St Petersberg, Russia, alongside a saw covered in blood.

The victim was identified by police sources as Anastasia Yeschenko, 24, who was a student of the professor, Russian media reports.

She had been in a relationship with the lecturer, 63, when he ‘accidentally killed her’ during an argument, police said.

Sokolov, a leading expert on Russian military history, is now in hospital after suffering from hypothermia.

He was dragged from the icy Moyka River in St Petersburg in the early hours of Saturday morning.

Police discovered the two female arms, which had been severed at the elbow, as well as a gun in his bag.

Sokolov is a professor at St Petersburg State University and is well known for reenacting moments of Napoleonic history.

He was president of the Russian Association of Military History and is now a member of the body’s scientific council.

He has worked as a technical adviser to European television broadcasters on films depicting the Napoleonic era, and he was made a knight of the Legion of Honour in France in 2003.

Get in touch with our news team by emailing us at webnews@metro.co.uk. For more stories like this, check our news page.