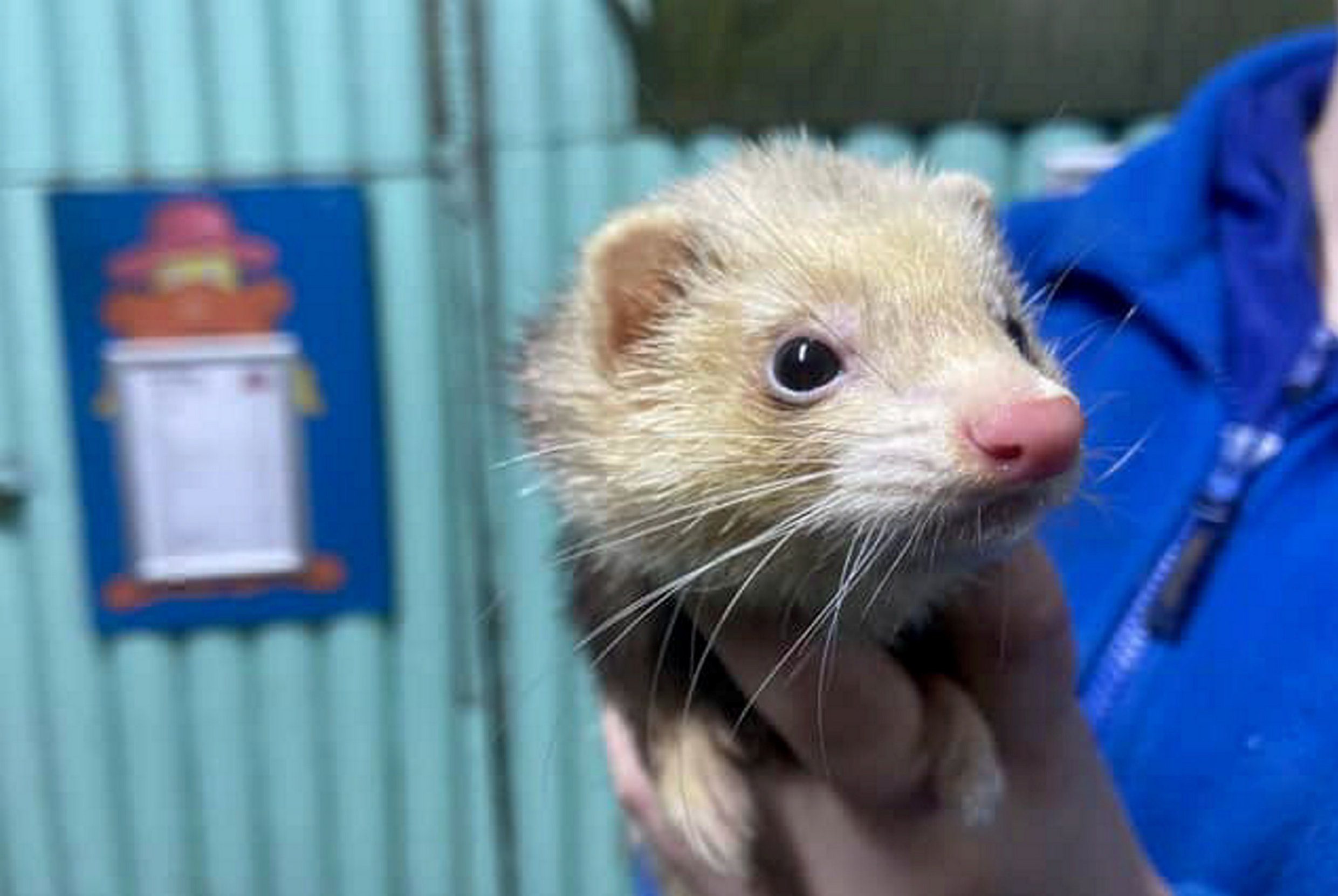 If you’ve been thinking of placing a bet on the outcome of England’s first World Cup match, stop and read this first.

If you believe in the powers of ‘psychic’ Kenny the ferret, that is.

The allegedly mystic mammal has predicted that England will not get off to a good start when they play their first game against Iran on Monday.

He indicated his pick by choosing between three food bowls labelled win, lose or draw.

Although he at first contemplated the ‘win’ bowl, he eventually changed his mind and plumped for ‘lose’.

So if England appear to get off to a strong start, don’t get too confident as Kenny reckons it will take turn for the worst and end in disappointment.

Although staff have not provided specific credentials for Kenny’s powers of foresight, they insist ‘he knows what he’s doing’.

And another resident of the farm, Oatesy the lamb, previously successfully called a win for Hartlepool United in their play-off final.

So, not sure what they are feeding the animals at this farm, but apparently they have a good record for tips.

They still have a while to go before matching the incredible record of Paul the Octopus, however, who became a breakout start of the 2010 World Cup in South Africa after correctly ‘predicting’ the winner of Germany’s seven matches.

Farm hand Maddie Cooper thinks Kenny is the ferret for the job, saying: ‘He’s definitely going to be right. He knows what he’s doing.

‘He’s just a really friendly ferret. He’ll give everyone he finds kisses.

‘He loves to lick them and give them lots of kisses. He’s very bouncy and he loves to run around.’

But despite Kenny’s prediction, Maddie is hoping the Three Lions will emerge victorious and bring the trophy home for the first time since 1966.

She added: ‘Hopefully they win.

‘I am not too sure, but I think they’re probably going to win.’

The tournament in Qatar will begin on Sunday, with England’s first match kicking off at 1pm GMT the following day and the second against the USA next Friday.