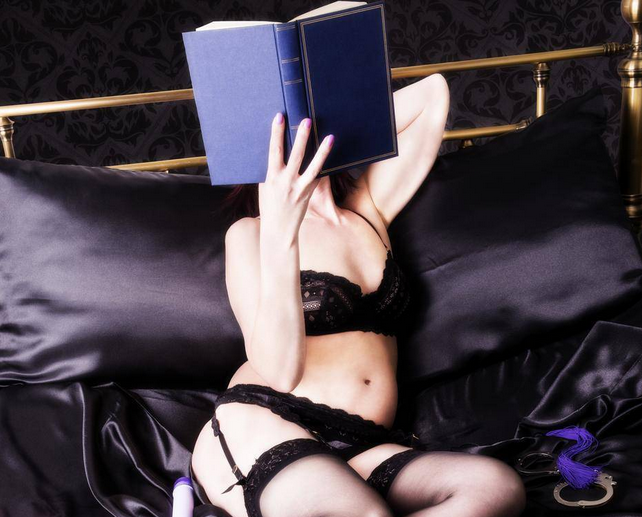 Writers or erotica – hang your heads in shame.

MORE: This misguided hipster is trying to crowdfund money for 13 dates

Mark analysed work from about 65,000 authors who uploaded their stories to fiction site Literotica, and he was quick to point out that around 65 per cent of the work was written by men.

Some slightly surprising words did crop up lower down in the list, such as ‘blood’, ‘hand’, ‘wolf’, ‘dad’ and even ‘kitchen’.

MORE: This is what popping a spot on the inside of your eyelid looks like