After collaborating with the likes of Iggy Azalea, Calvin Harris and Charli XCX, Rita Ora is reportedly teaming up with Chris Brown for a new duet.

Rita is thought to have secretly recorded a song with the undisputed cuddliest man in pop, in what label bosses are hoping will help boost her profile in the US.

A source tells The Sun: “The song with Chris sounds amazing and is bound to be a big hit. It’s the best song Rita’s done and will break her in the US.” 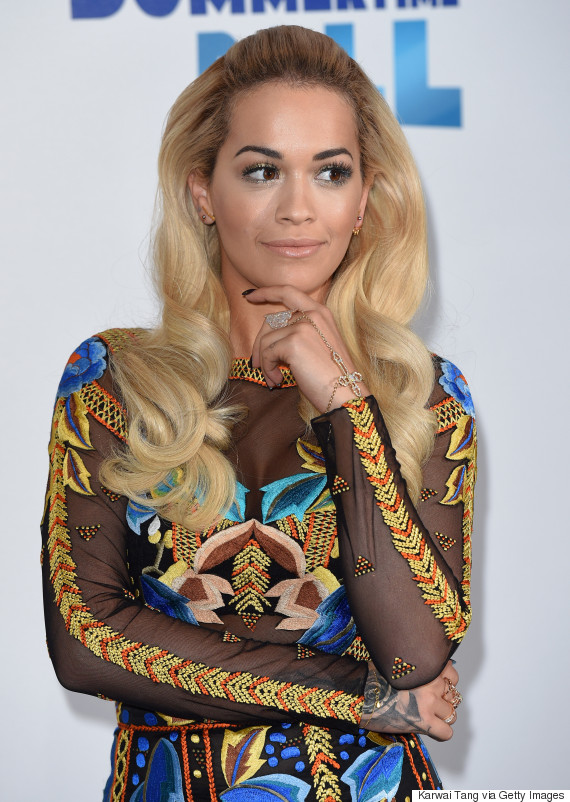 The newspaper claim that the pair’s collaboration will appear on Rita’s upcoming second album, currently slated for release later in the year. 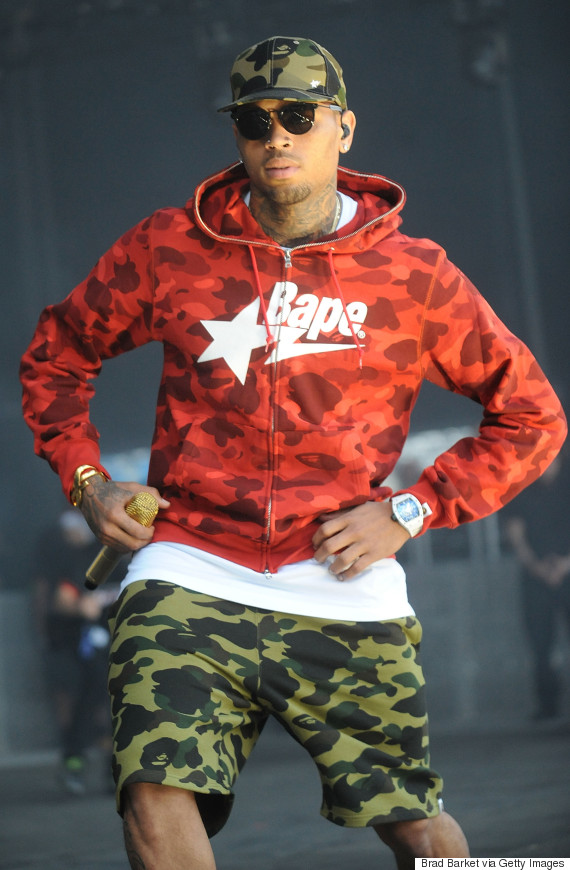 Rita’s song ‘I Will Never Let You Down’, initially biled as the lead single from the album, topped the UK chart last summer, and was produced by her then-boyfriend, Calvin Harris. 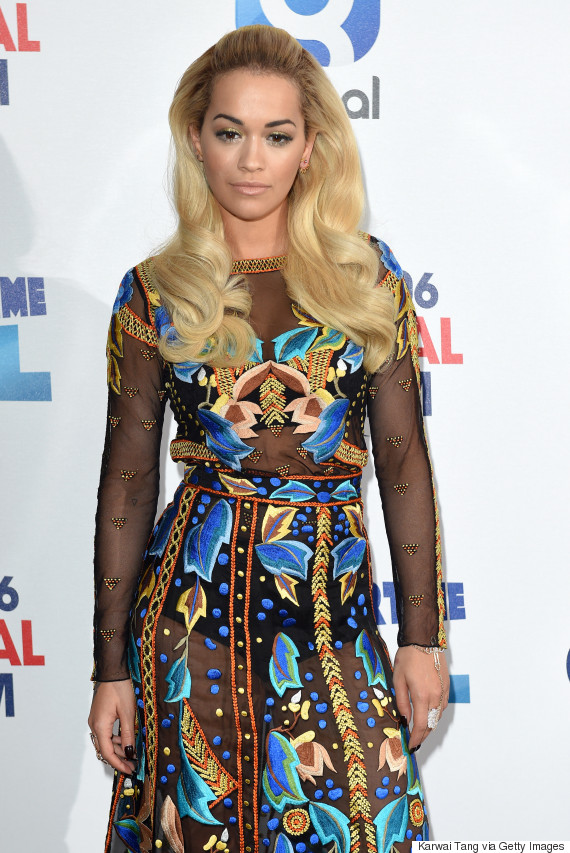 However, the track proved to be a bit of a sore spot after their break-up, and Calvin even put the brakes on Rita performing it at an awards’ bash, refusing to grant her the rights to do so.

It’s thought we’ll also be seeing a lot more of her in the months to follow, as she’s reportedly being lined up to join Radio 1 DJ Nick Grimshaw on the judging panel of ‘The X Factor’.