Ross Kemp has dismissed rumours that he is returning to ‘EastEnders’ for the soap’s 30th anniversary celebrations next month.

The TV hard-man, who has carved a career for himself as an investigative reporter since leaving the BBC soap, says he won’t be able to reprise his role as Grant Mitchell for the week-long anniversary specials, because he simply doesn’t have time.

While Barbara Windsor is set to appear as Peggy Mitchell once again, Ross has insisted to the Gloucester Citizen newspaper that he’s too busy.

“I can’t join her. It’s just about space in my diary,” he explained. 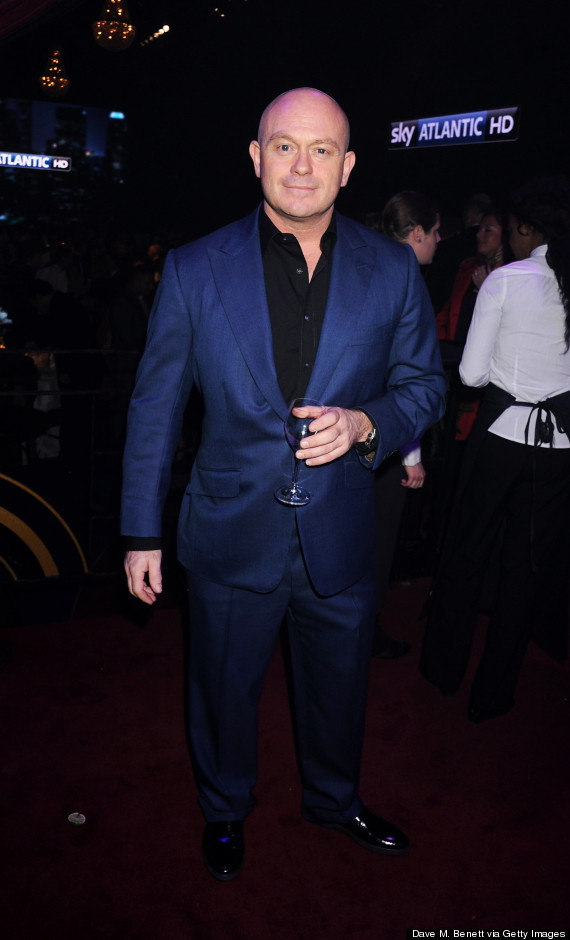 However, he refused to rule out returning to ‘EastEnders’ further down the line, adding: “I owe it a heck of a lot. I think it’s a great show.”

Ross had previously been tipped to return with a source telling the Daily Star last month: “With Barbara having already agreed to return, the next name on [executive producer, Dominic Treadwell-Collins]’ list is Ross.

“He would love nothing more than to bring Peggy back to Albert Square with both her boys. It would be a huge moment in ‘EastEnders’ history.”

Show bosses are pulling out all the stops to make sure this year’s celebrations make a splash with viewers, including a planned live episode – which will finally reveal who was behind Lucy Beale’s grisly murder – and the alleged arrest of Dot Cotton, who will reportedly be charged with the murder of her troublesome son, Nick.